We are excited to have Brian Brooks, Acting Comptroller of the Currency, confirmed to speak at NEXTDC on November 10. News coverage of the urgency Brooks has placed on policy initiatives is widespread including a Bloomberg feature this week.

The article shares how the acting OCC Comptroller intends to transform the future of banking while acknowledging he may not have much time to do it.

The fact that Election Day is only five months away may explain why Brooks, who took office May 29, quickly announced plans for new types of charters for fintech and payment companies and new rules on bank-fintech relationships.

Among his first actions was the unveiling of an agenda to reexamine the inner workings of the banking system, including plans to offer new types of charters to incorporate fintech lenders and payments companies into the banking fold. Such a move could eventually allow his former employer, Coinbase, to become a bank under a new definition of banking activities. Brooks has since announced plans to craft rules on bank-fintech relationships, another move that would give the national bank regulator more power over fintech business models.

In a new paper published this week by Harvard Joint Center Housing policy fellow Don Layton, the former Freddie Mac CEO says credit tightening is largely driven by the private sector and follows an unintended consequence of the generous mortgage forbearance program established by the CARES Act in late March.

While there are a number of CARES Act forbearance issues that we see as responsible for declining mortgage credit availability, Layton says its application to mortgages originated after the CARES Act was signed is chiefly to blame. Layton calls it the cause of significant friction between the mortgage industry and the government mortgage agencies.

In testimony before the Senate Committee on Banking, Housing and Urban Affairs this week, Federal Reserve Chairman Powell maintained his posture on using all tools at the Fed’s disposal to restore the economy to its pre-COVID state.

In response to a question, the Fed Chairman did say that at this stage he did not see a need for a liquidity facility to replenish forbearance advances made by mortgage servicers in compliance with the CARES Act. Powell went on to say that was a question more appropriately addressed to Treasury.

On the timing of an economic recovery, Powell said the Fed’s projections, which see unemployment dropping from the 14.7 percent high in April to around 9 or 10 percent by the end of the year, depend on the assumption that the US avoids a second coronavirus wave that leads to widespread lockdowns again.

“I don’t think the balance sheet at anything like its current size presents a real threat to inflation or financial stability. What we’re thinking about now is providing the accommodation this economy needs for as long as it needs. That’s all we’re thinking,” said Fed Chair Powell.

As millions of consumers continue to request and receive various payment accommodations, TransUnion developed a new scoring tool that features a set of 88 attributes that identify 106 million accounts and relationships receiving COVID-19 assistance for consumers currently in relief status.

The attributes allow lenders and insurers to better understand how consumers and their accounts have been affected – broken out by different credit products, the timing of when they were reported in these statuses and the balances of those accounts.

“Tens of millions of consumers have been impacted by COVID-19. The pandemic is complex, and as each lender-to-consumer arrangement may be different, there is no single, simple indicator of who is affected and who is not,” said Curt Miller, executive vice president of credit risk solutions at TransUnion.

In a sign that housing stands poised to lead a post-pandemic economic recovery, builder confidence in the market for newly-built single-family homes jumped 21 points to 58 in June, according to the latest NAHB/Wells Fargo Housing Market Index.

As the nation reopens, housing is well-positioned to lead the economy forward. Inventory is tight, mortgage applications are increasing, interest rates are low and confidence is rising. And buyer traffic more than doubled in one month even as builders report growing online and phone inquiries stemming from the outbreak.

Housing clearly shows signs of momentum as challenges and opportunities exist in the single-family market. Builders report increasing demand for families seeking single-family homes in inner and outer suburbs that feature lower density neighborhoods. At the same time, elevated unemployment and the risk of new, local virus outbreaks remain a risk to the housing market.

Derived from a monthly survey that NAHB has been conducting for 30 years, the NAHB/Wells Fargo Housing Market Index gauges builder perceptions of current single-family home sales and sales expectations for the next six months as “good,” “fair” or “poor.”

The survey also asks builders to rate traffic of prospective buyers as “high to very high,” “average” or “low to very low.” Scores for each component are then used to calculate a seasonally adjusted index where any number over 50 indicates that more builders view conditions as good than poor.

All the HMI indices posted gains in June. The HMI index gauging current sales conditions jumped 21 points to 63, the component measuring sales expectations in the next six months surged 22 points to 68 and the measure charting traffic of prospective buyers vaulted 22 points to 43.

Looking at the monthly average regional HMI scores, the Northeast surged 31 points to 48, the South jumped 20 points to 62, the Midwest posted a 19-point gain to 51 and the West catapulted 22 points to 66.

The US Census Bureau reported a retail sales increase in May that doubled economists’ projections and demonstrated consumer pent-up demand and buying power in an employment field dominated by service sector workers.

CNBC reported retail sales shattered already-lofty expectations for May as consumers began shopping again.  The 17.7% headline gain including food sales easily topped the record 6.7% from October 2001 — a month after the 9/11 terrorist attacks — and beat the 8% estimate from economists surveyed by Dow Jones.

Retail sales alone powered 16.8% higher from a month earlier, more than double the estimate of 8% from Dow Jones and reversing a 16.4% plunge from the previous month. Clothing and accessories stores reported the biggest percentage gain at 188% while sporting goods, hobby, musical instruments and book stores rose 88.2%.

The government numbers, released an hour before the start of stock trading, added to an upbeat mood on Wall Street. This, coupled with a potential Infrastructure bill, has stock market investors cheering on what many now see as a V shaped recovery.

After being almost completely shuttered during the lockdown, food services and drinking places saw a 29.1% rebound in May. Some states began allowing outdoor dining during the month after the establishments were limited to curbside pickup and delivery.

While the monthly gains set records, the economy is still making up for lost ground and with Coronavirus cases showing an uptick in 20 states, it is difficult to project an ongoing trade line.

This week, FHFA released its 146 page Annual Report to Congress sharing a host of findings that include a number of weaknesses in Diversity and Inclusion calling Freddie Mac’s D&I strategic plan inadequate and underdeveloped.

CSS also needs improvement and did not meet its target for hiring women. The FHLBs of NY, Cincinnati, Chicago, Des Moines and San Francisco all need D&I improvement.

To help borrowers and renters who are at risk of losing their home due to the coronavirus national emergency, FHFA announced that Fannie and Freddie will extend their single-family moratorium on foreclosures and evictions until at least August 31, 2020. FHA also extended its policy.

The current moratoriums were set to expire on June 30th.

“To protect borrowers and renters during the pandemic we are extending the GSEs’ foreclosure and eviction moratorium. During this national health emergency no one should worry about losing their home,” said Director Mark Calabria. 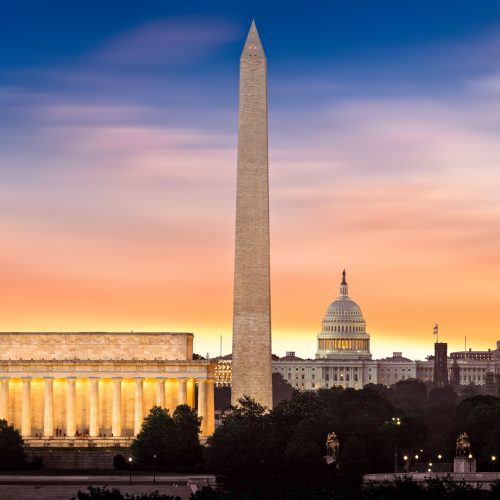 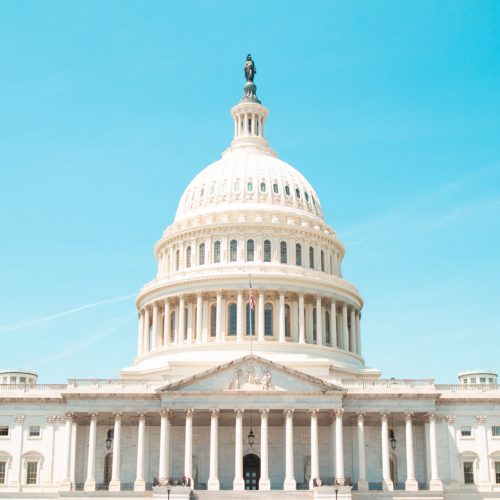