Congress is adjourned for the July 4 holiday and a district work period.

And while housing plans have garnered website attention in the lead-up to the debates, the medium of television kept the candidate focus on the bright light issues of immigration, jobs and the economy, national defense and health care.

On day one of the democratic debates, none other than former HUD Secretary, Julian Castro, dazzled the media and pundits. Castro sought to dispatch fellow Texan and former Congressman Robert (“Beto”) O’Rourke (D-TX) from the race by painting him as soft on immigration because of his reluctance to endorse the repeal of Section 1325 in Title 8 of the United States Code – the criminal provision making unlawful entry into the United States a misdemeanor.

Thus the hopes of housing industry zealots thinking this would be the campaign where housing takes center stage were dashed… at least for now.

Meanwhile, President Trump created an Affordable Housing Council this week that ostensibly answers the call for his housing plans. The Council will seek to root out unnecessary zoning and other barriers to development of more affordable housing.

This week President Trump signed a bill into law revising the VA’s home loan guaranty program that eliminates the limit on the guaranty amount that is based on the Freddie Mac conforming loan limit.

The Blue Water Navy Vietnam Veterans Act allows homebuyers to borrow above the 2019 limit of $484,350 for most counties without any down payment.

Housing industry trade groups successfully fought off provisions in earlier versions of the bill that would have raised fees on the program.

President Trump entered the 2020 campaign this week signing an Executive Order establishing the Council on Eliminating Barriers to Affordable Housing.

The Council will consist of members across eight federal agencies and engage with state, local, and tribal leaders across the country to identify and remove the obstacles that impede the production of affordable homes.

The Administration cited the “enormous price tag that follow burdensome government regulations” as a barrier in creating affordable housing.

“With the signing of today’s Executive Order, President Trump is prescribing a powerful treatment that correctly diagnoses the source of America’s affordable housing condition: this is a matter of supply and demand, and we have to increase the supply of affordable homes by changing the cost side of the equation,” said Chair Carson. 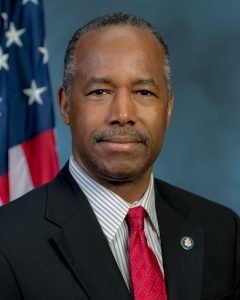 NAR published its May Pending Home Sales Index, a forward-looking indicator based on contract signings. The index slightly increased to 105.4 in May, rising one point from April.

“Rates of 4% and, in some cases even lower, create extremely attractive conditions for consumers,” Yun said. “Buyers, for good reason, are anxious to purchase and lock in at these rates.”

“Home builders have not ramped up construction to the extent that is needed. Homes are selling swiftly, and more construction will create more ownership opportunities.”

CoreLogic reported that the investor share of home sales has reached its highest level in two decades in 2018. Importantly, the report found this increase is not driven by big institutional buyers, but rather from smaller investors. These smaller investors appear to be focusing in the starter-home tier, giving first-time home buyers a run for their money while also chasing homes in markets with relatively high rents.

“Smaller investors are responsible for increasing investor home buying activity,” the CoreLogic report said. “This is in sharp contrast to the rise in large institutional investors in the years following the recession.”

CoreLogic said when looking at investor activity based on the total number of properties purchased over our study period, it found small investors–those who purchased 10 homes or less between 1999 and 2018–increased their share of home buying more than large- and medium-sized investors.

“While it’s certainly possible that an increase in investors into a market increases competition and lowers supply relative to aggregate demand, the opposite is also possible: markets with tightening supply could draw investors as they perceive markets with a dwindling supply to be safer bets than those with a more plentiful supply,” CoreLogic Deputy Chief Economist Ralph McLaughlin said.

This week the Urban Institute’s Housing Policy Center May Chartbook is in my corner. Urban’s data on nonbanks continues to demonstrate market share growth as well as a greater percentage of mortgage credit availability. Urban found the following:

Nonbank origination share has been rising steadily for all three agencies since 2013. The Ginnie Mae nonbank share has been consistently higher than the GSEs, standing at a record high of 86 percent in April 2019. Freddie Mac’s nonbank share grew in April, increasing to 51 percent, while Fannie remained at 61 percent. For Fannie and Ginnie, the nonbank origination share is higher for refinance loans than for purchase loans; they are about the same for Freddie.

Nonbank originators have played a key role in opening up access to credit. Median GSE and Ginnie Mae FICOs for nonbank originations are lower than their bank counterparts, with a larger differential in the Ginnie Mae market. Within the GSE space, bank FICOs have declined slightly since 2014 and nonbank FICOs are roughly constant.

The median LTV for nonbank and bank originations are comparable, while the median DTIs for nonbank loans are higher, indicating that nonbanks are more accommodating in this dimension as well as in the FICO dimension.

The HFS subcommittee on Housing, Community Development and Insurance held a hearing recently entitled What’s Your Home Worth? A Review of the Appraisal Industry.

Subcommittee Chairman Lacy Clay (D-MO) held the hearing to discuss the de minimus threshold for federally related transactions, the role of modern technology in appraisals and the impact of inaccurate appraisals, especially on communities of color.

The committee focus appeared to be on the impact of undervaluation of homes in minority neighborhoods.

HUD reported that HECM endorsements rose in the first quarter of 2019, ending a period of decline that began in the second quarter of last year. 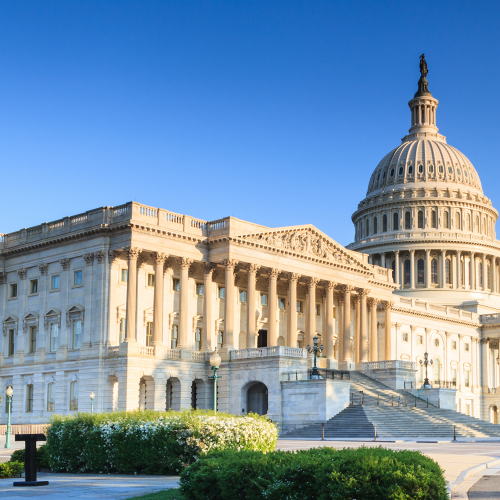 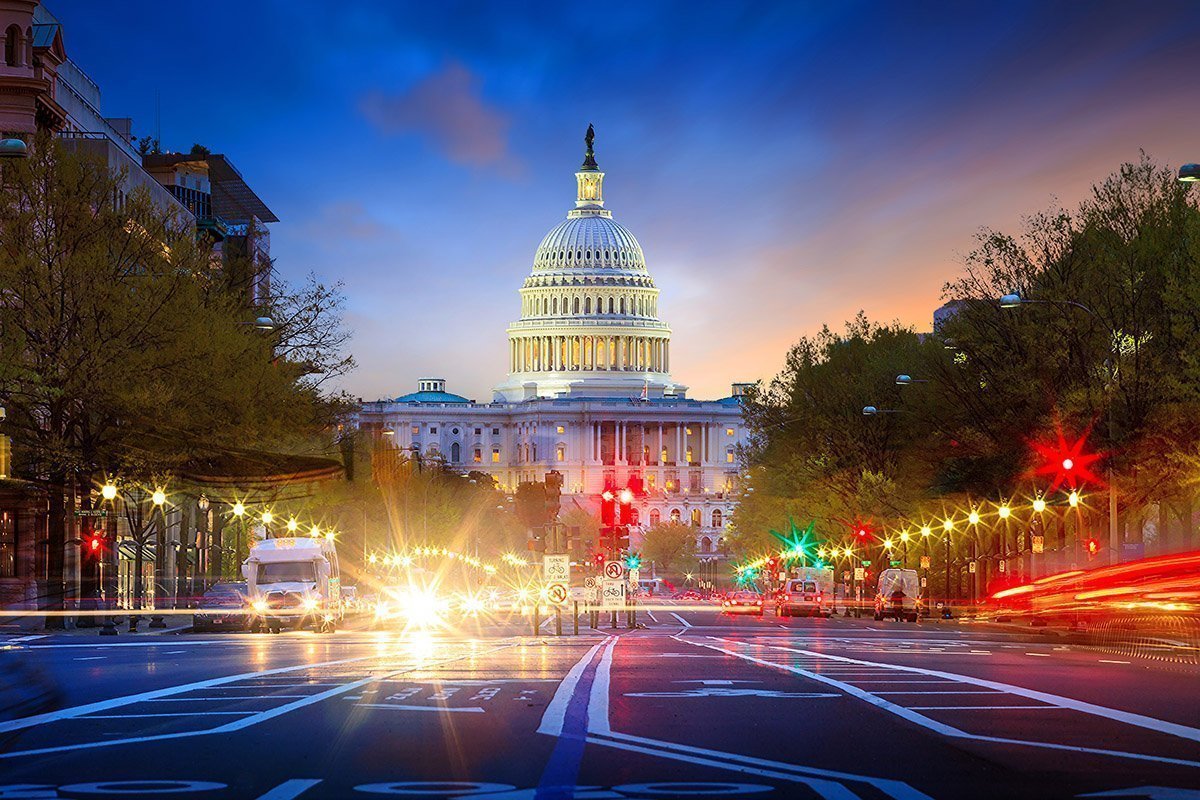 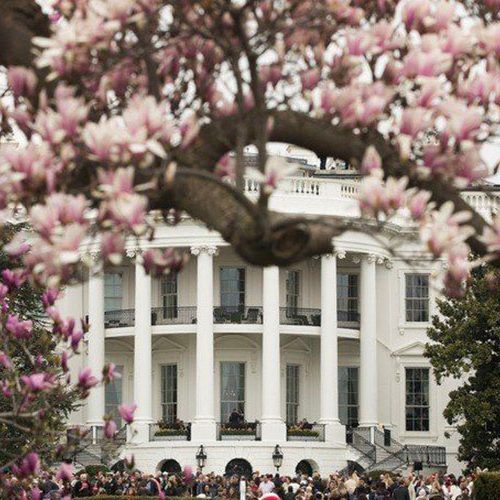