We watched Fed Chairman Jerome Powell’s speech this week where he said that ”… we have been living in times characterized by large, frequent, unexpected changes in the underlying structure of the economy” and that the FOMC would be closely monitoring the situation and is prepared to “act as appropriate to sustain the expansion.”

Most market observers read into these statements that up to two rate cuts could be forthcoming. And this week mortgage rates continued to fall to the lowest level since August 2017, reportedly making about $2T of outstanding mortgages refinance eligible.

Total mortgage application volume increased 1.5% last week from the previous week and 12% from a year earlier, according to the Mortgage Bankers Association’s seasonally adjusted index. As expected, the gains were driven by refinances.

Digging deeper into the data, applications to purchase a home fell 2% for the week and were just nominally higher than a year ago. Inventory, price point and economic uncertainty appear to be keeping waves of millennial first-time buyers on the sidelines.

While President Trump has notably called on the Federal Reserve to lower rates, it is curious that the economic uncertainty his policies cause, especially around tariffs, is having the desired effect.

In real estate, it has often been said that housing trends originate on the west coast and move east over time. As it relates to homelessness, we hope not. While California is unique in many ways, the epidemic nature of the homelessness problem in locations like Los Angeles is particularly perplexing and has captured the attention of national news media this week.

Broadcast pictures of the LA homeless illuminate the pain in a manner reminiscent of the housing crisis. Policy efforts often do not translate to emotional response as foreclosure or homelessness does. We are watching the response and efforts by leaders such as LA-based Skid Row Housing Trust as they grapple with the growing challenge. 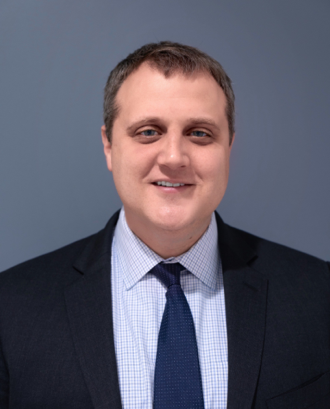 In response to the Administration’s planned release of the GSEs from conservatorship, many industry leaders are seeking clarity on FHFA Director Calabria’s call for competition and capital in what he calls a new era of privatized secondary market agencies.

The centerpiece of the Administration’s plan to end the conservatorships of Fannie and Freddie is entreating private investment. Director Calabria has said: “I want to move to a new reform structure, one that’s more competitive and works for taxpayers and supports financial stability.” Calabria says there is no timetable, but the GSEs would exit conservatorship when they have “an excess of capital.”

Yet leaders such as SFIG’s Michael Bright are pushing back contending “any outcome that does not involve explicit credit support for the GSEs runs the risk that markets and particularly global investors will not accept it.”

“The idea that there is some amount of private capital that gets you to the same market acceptance as either conservatorship or an explicit guarantee from Treasury strikes me as wishful thinking,” said Michael Bright, CEO of the Structured Finance Industry Group.

HECM Volume Dips in May

HECM endorsements dipped 7 percent to 2,697 loans for the month of May 2019, according to the May HECM Lenders Report compiled by Reverse Market Insight (RMI).

“[This drop reinforces] the lumpiness and uncertainty around HECM volumes after an encouraging April tally,” said RMI President John Lunde in introducing the May data. “Most of the larger regions declined but a few of the lower volume regions built on April gains.”

“I’d say this is regular endorsement volatility month-to-month in the context of current trend of around 2,500/month,” Lunde said. “April was high and this one is still above the average from several months previous.”

RMI pointed out Longbridge Financial and Synergy One Lending each recorded their highest monthly endorsement activity in over a year, rising 21.4% and 9.9%, respectively.

This bill requires the Department of Justice and the FCC to assemble an interagency working group to study and report to Congress on the enforcement of the prohibition of certain robocalls. Specifically, the working group will look into how to better enforce against robocalls by examining issues like the types of laws, policies or constraints that could be inhibiting enforcement.

This week ATTOM Data Solutions released its Q1 2019 U.S. Home Flipping Report, and reported that the 49,059 homes flipped in the first quarter represented 7.2 percent of all home sales during the quarter, up from 5.9 percent in the previous quarter and up from 6.7 percent a year ago — the highest home flipping rate since Q1 2010.

“With interest rates dropping and home price increases starting to ease, investors may be getting out while the getting is good, before the market softens further,” said Todd Teta, chief product officer at ATTOM Data Solutions.

“While the home flipping rate is increasing, gross profits and ROI are starting to weaken and the number of investors that are flipping is down 11 percent from last year. Therefore, if investors are seeing profit margins drop, they may be acting now and selling before price increases drop even more.”

Total dollar volume of financed home flip purchases rose to $6.4 billion for homes flipped in the first quarter, up by 35 percent from $4.7 billion a year ago to the highest level since Q2 2007. Flipped homes originally purchased by the investor with financing represented 37.5 percent of homes flipped in Q1, down from 39.5 percent in the previous quarter and down from 41.2 percent a year ago.

This week, I am reviewing highlights from the recently published First American Real House Price Index (RHPI). It is encouraging that two main components of the RHPI swung in favor of increased affordability – continued strong household income growth and declining mortgage rates. Nationally, affordability improved on a year-over-year basis for the first time since 2016.

“Consumer house-buying power climbed to $383,700 in March, 1.5 percent higher than last month and 5.2 percent higher than one year ago, reaching the highest level since December 2017,” said Mark Fleming, Chief Economist at First American and RHPI author. Fleming continued with his findings noting the following.

Given the trend nationally, more markets experienced falling real house prices. This means that affordability levels are improving in more parts of the country.

Watch for big news next week on our alliance with NEXT!! Can’t wait!!

Congress passed an extension of the NFIP through September 30 by adding it to a $19.1 billion disaster aid bill.

Congress has extended the NFIP program 12 times since 2017 without reforming it.

In a statement, FEMA optimistically said: “NFIP reauthorization is an opportunity for Congress to take bold steps to reduce the complexity of the program and strengthen the NFIP’s financial framework.” The level of damage from recent catastrophic storms makes it clear that FEMA needs a holistic plan to manage the catastrophic costs.

In accord with the Trump administration’s intent to reduce regulations, the Consumer Financial Protection Bureau published its annual rulemaking agenda revealing that two of the biggest regulatory matters it will focus on over the next year will be financing for property assessed clean energy (PACE) loans and new rules related to the Home Mortgage Disclosure Act. The agenda covers rulemaking through April 30, 2020. 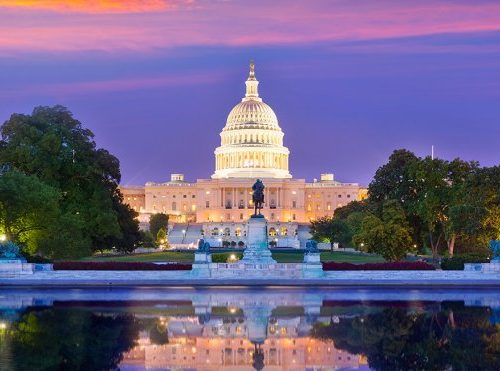 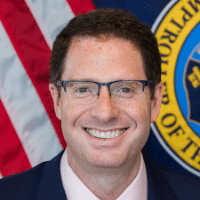 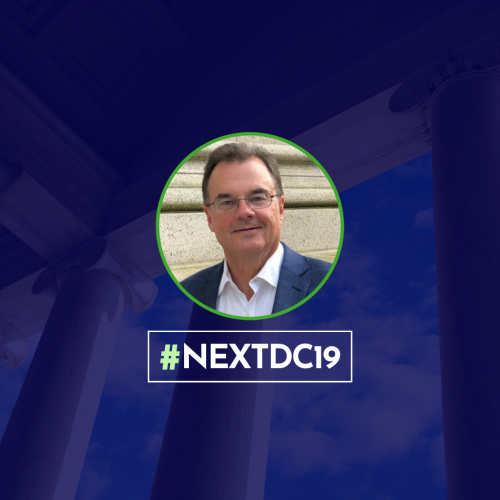