By a predictable 52–44 vote, this week the US Senate confirmed Mark Calabria to a five-year term as Director of the FHFA. Coming out of committee, the vote was partyline. Similarly, the full senate voted along the partisan divide. Most notable however, was how quickly Senate Majority Leader McConnell (R-KY) moved the vote.

While industry expectations are high for the new director to immediately announce a series of administrative measures, we expect Calabria to make good on his commitment to work with the Congress to end the conservatorships of the GSEs.

Therefore, expect a measured approach to commence; this notwithstanding the clamoring drumbeat for recapitalization and the noise surrounding the potential to engage private equity firms to explore an outright sale of the GSEs. Regardless of exit strategy, the runway to jettison the housing behemoths remains timely and lengthy.

And with the nation facing a dire shortage of affordable for-sale and rental housing inventory, the GSE extrication process is a tight-rope for Calabria to manage. In the short-term, we anticipate a behind the scenes dialogue with congressional staff and will be watching for signals from House Financial Services Chairwoman Waters, who has yet to weigh in during the 116th Congress.

Mortgage credit availability increased by 1.1 percent in March according to the Mortgage Credit Availability Index, a report from the MBA that analyzes data from Ellie Mae’s AllRegs® Market Clarity® business information tool.

“Credit availability increased in March, primarily due to a spike in jumbo mortgage offerings. The jumbo sub-index increased 5 percent and reached its highest level since last November, as the recent decline in mortgage rates led to a jump in refinances from borrowers with larger loans,” said Joel Kan, MBA’s AVP of Economic and Industry Forecasting. “The credit supply for government loans decreased in March, as investors continue to reduce FHA and VA streamline refi offerings.” 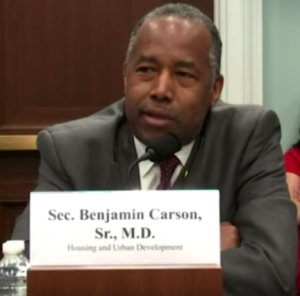 This week, HUD Secretary Carson testified appeared before House and Senate Appropriations committees to explain the agency’s proposed budget. In advocating the elimination of certain programs enabling a one-time $7 billion savings while promoting Opportunity Zones, Carson gave no ground and said the administration wants to provide safe, decent and affordable housing while being good stewards of taxpayer funds.

In the House, the ranking Republican, Rep. Mario Diaz-Balart of Florida, warned Carson, “Just like last year, we’re unlikely to agree on a lot of the things you’ve put forward.”

Meanwhile, in the Senate, Chairwoman Susan Collins (R-MA) expressed concern with the administration’s budget saying: “Low-income households face an affordable housing shortage across the country, and in many locations that shortage is reaching crisis levels.”

FHFA issued its semi-annual Credit Risk Transfer Progress Report this week describing the status and volume of credit risk transfer transactions through the fourth quarter of 2018. FHFA describes the report as a comprehensive picture of how Fannie Mae and Freddie Mac transfer a substantial portion of credit risk to the private sector through a
variety of transactions in both the single-family and multifamily markets.

The CRT activity is one measure that industry advocates point to as an indication that GSE reform has already commenced. As detailed in the report, in 2018 both Enterprises addressed the accounting timing mismatch associated with direct debt issuance – Freddie Mac through execution of STACR trust transactions and Fannie Mae through a new CAS REMIC structure.

Since the start of the CRT programs in 2013 through the end of June 2018, the Enterprises have transferred a portion of credit risk on approximately $2.8 trillion of unpaid principal balance (UPB) with a combined Risk in Force (RIF) of about $91 billion. An additional $1.2 trillion of UPB credit risk has been transferred to primary mortgage insurers during the same period.

The Progress Report shows that in 2018:

CoreLogic reported this week it is forecasting home prices will see 5 percent annual gains by next year.

“With the Federal Reserve’s announcement to keep short-term interest rates where they are for the rest of the year, we expect mortgage rates to remain low and be a boost for the spring buying season.

A strong buying season could lead to a pickup in home-price growth later.

“We expect that percentage to grow over the remainder of 2019. The cost of either buying or renting in expensive markets puts a significant strain on most consumers,” said Frank Martell, president and CEO of CoreLogic.

“Our research tells us that about 74 percent of millennials, the single largest cohort of homebuyers, now report having to cut back on other categories of spending to afford their housing costs.”

Faith’s Corner: Our Alignment with NEXT

In one of the most exciting announcements over my career in housing finance, today Housing Finance Strategies confirmed it has formed a Strategic Alliance with NEXT Mortgage Events.

The collaboration of these two powerful women-owned entities is set to make a substantive difference in the dynamic environment of housing finance.

The decision to align with NEXT followed a series of opportunities where each party had the occasion to meet with the other and gauge how a combination of the two firms could empower the next generation of leaders through the delivery of best-in-class knowledge and services.

The intersection of my consulting firm — with clients ranging from big 4 consulting firms to non-banks and fintechs — and NEXT is a tremendous fit and the timing with all the housing-related issues in play is prescient.

At the same time, the alliance gives the NEXT community a Washington, DC presence and expands its footprint into housing policy and regulation. Taken together, the two firms will be working on a variety of projects that advance executives’ industry knowledge of mortgage rules, regulations, and legislation thereby promoting the opportunity for effective deal-making.

Out of necessity, housing has become a kitchen-table issue. It will resonate well beyond the coming election season. Understanding how regulators and legislators come to decision points that impact where we live is of growing importance. That knowledge is power, and we intend to deliver it to you through a variety of vehicles, including this weekly publication and others we will announce soon!

In this role, Kennedy will oversee the nearly 800 staff members who supervise the nation’s largest banks and federal branches and agencies, which hold more than $10 trillion in total consolidated assets.

Mortgage application volume shot up 18.6 percent from the previous week and 28 percent from a year ago, according to the Mortgage Bankers Association’s seasonally adjusted index as reported by Forbes.

Refinance applications jumped 39 percent for the week to the highest level since January 2016. Volume was 58 percent higher than a year ago, when interest rates were higher.

The average contract interest rate for 30-year fixed-rate mortgages with conforming loan balances ($484,350 or less) decreased to 4.36 percent from 4.45 percent, with points increasing to 0.44 from 0.39 (including the origination fee) for loans with a 20 percent down payment.

The rate was 33 basis points higher than a year ago. 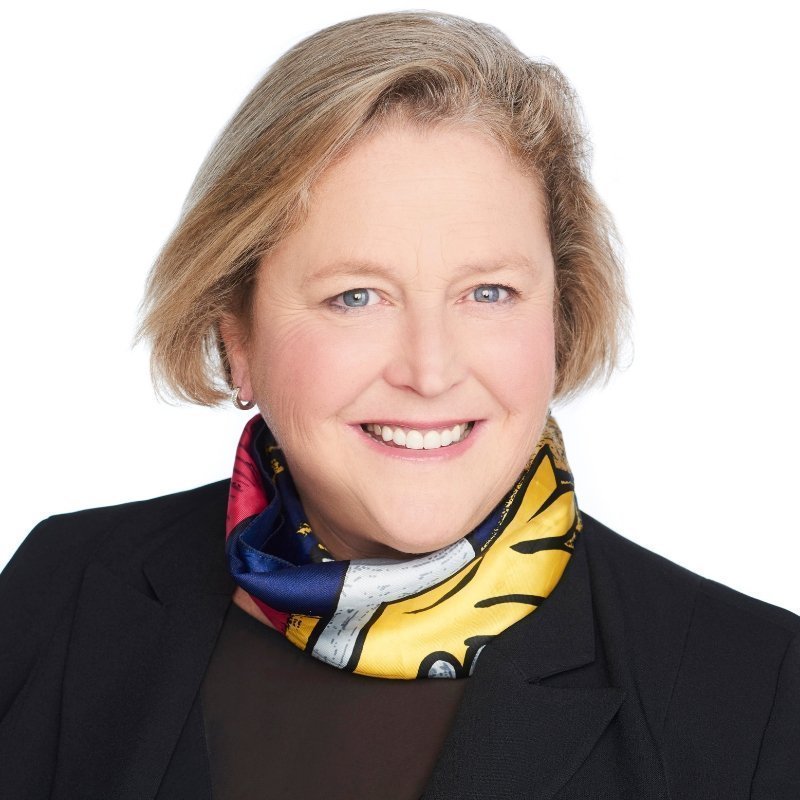 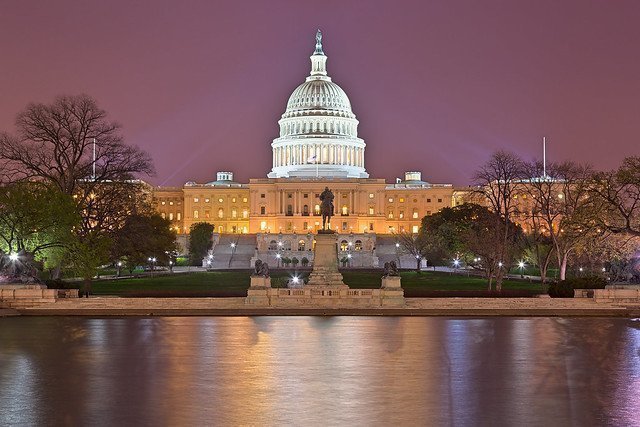 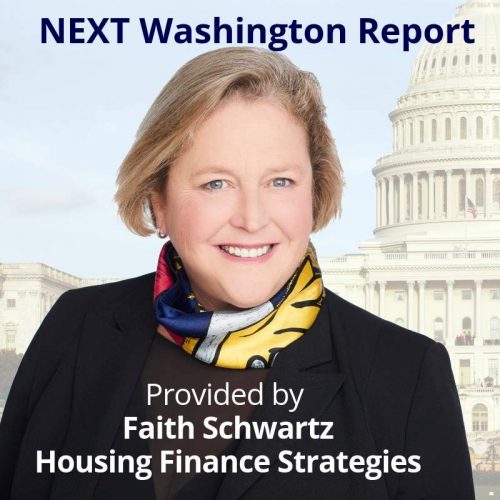 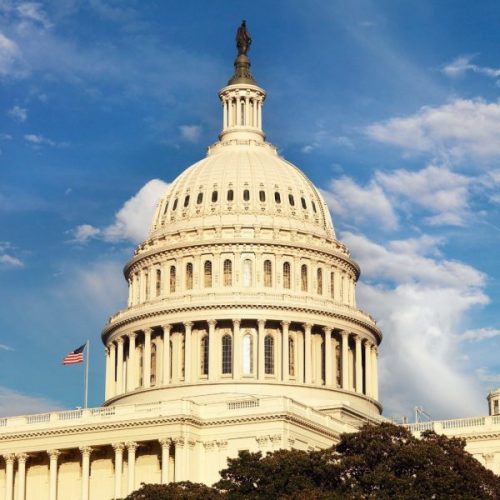 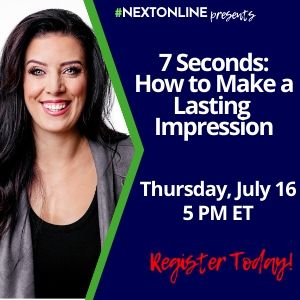