The housing market is on track to be — at the very least — somewhat more stable than the past two years, but it won’t happen immediately, according to predictions in a new report from LendingTree on the state of housing, jobs and the economy in 2022.

LendingTree predicted that average mortgage interest rates will rise to near 4% by the end of 2022 and home price appreciation would slow to an average of 5% by year’s end.

Furthermore, the researchers said by the end of 2022, the unemployment rate will drop below 4%, while the labor force participation rate will rise to around 62%, leading to year-over-year GDP growth of between 3% and 4%.

LendingTree experts said they expect the federal funds rate to increase between 0.5% and 0.75%.

The company said it does not expect either the housing market or the broader economy to immediately return to pre-pandemic norms.

“Mortgage rates are currently on the rise and appear as though they’re going to reach near 4% by the year’s end,” said Jacob Channel, LendingTree’s senior economic analyst and the report’s author. “This could make home affordability an even greater challenge – especially for lower income buyers. Fortunately, rising rates aren’t all bad news, as higher rates will likely mean fewer new homebuyers and an overall less hyper-competitive housing market.” 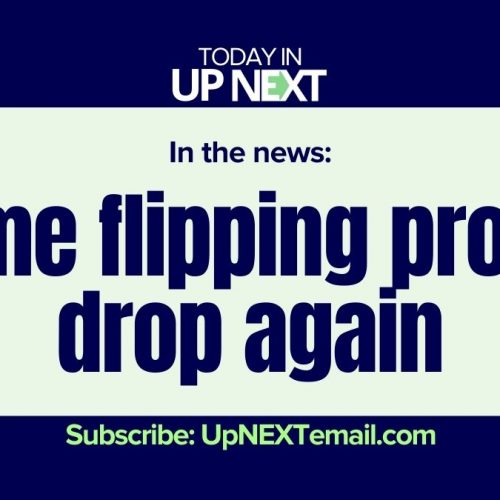 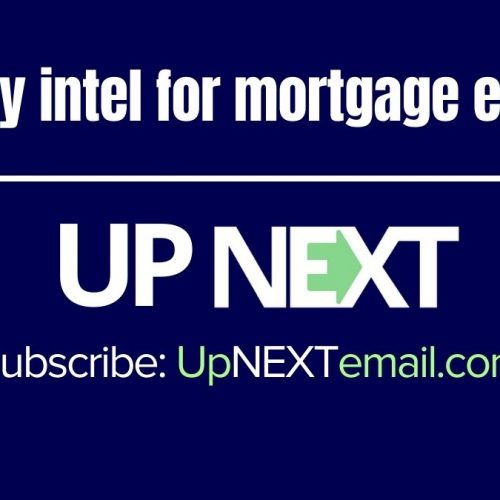 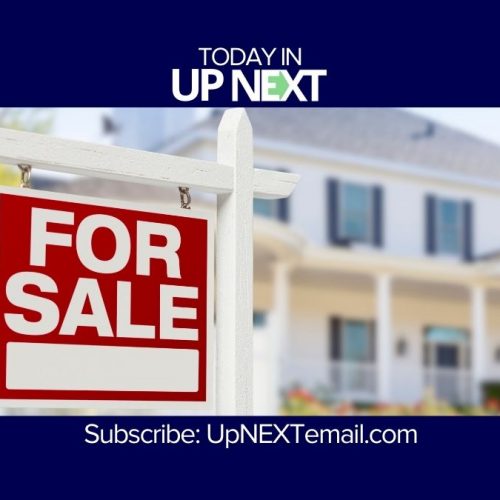