The April 2022 First American Real House Price Index (RHPI) rose by 45.6% compared with a year ago, accelerating faster than any other point in the 30-year history of the series, according to First American Chief Economist Mark Fleming.

The RHPI measures the price changes of single-family properties throughout the U.S. adjusted for the impact of income and interest rate changes on consumer house-buying power over time at national, state and metropolitan area levels. Because the RHPI adjusts for house-buying power, it also serves as a measure of housing affordability.

Fleming said the rapid annual decline in affordability was driven by two factors: a 21.2% annual increase in nominal house prices and a 1.9 percentage point increase in the average 30-year, fixed mortgage rate compared with one year ago.

“In April, affordability on both a year-over-year and month-over-month basis declined at its fastest pace in the series’ history,” said Fleming. “However, real estate is local and house-buying power and nominal house prices vary by city, so it’s helpful to know where affordability is declining the most and the least.”

Affordability declined year over year in all of the 50 markets tracked in April. Year over year, the markets that saw the most declines were:

The areas where affordability declined the least year over year were: 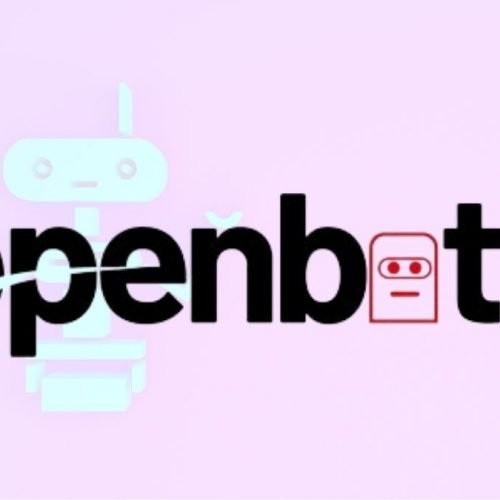 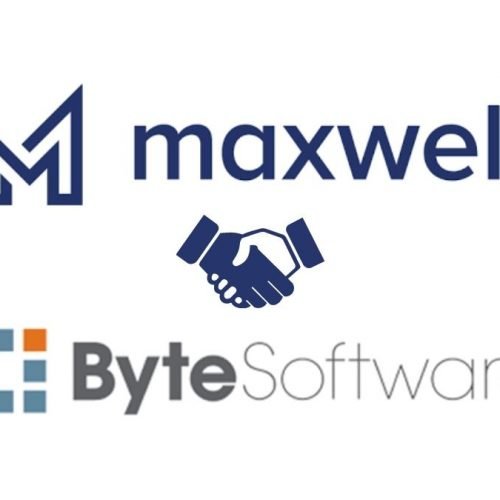 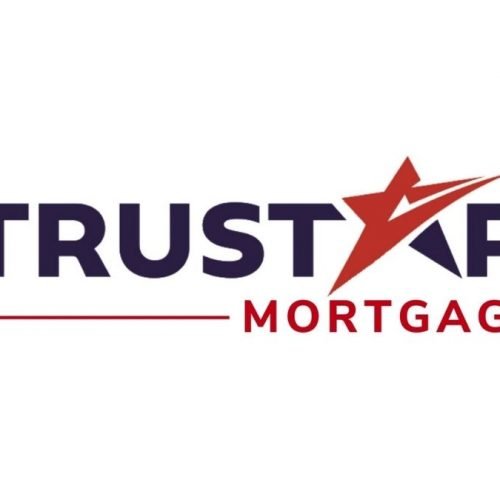