There was some disruption in the mortgage market when the federal government designated Juneteenth a new federal holiday. President Biden signed it into law on June 17th, two days before the day that commemorates the emancipation of enslaved African Americans.

Ultimately, CFPB issued a statement recognizing that lenders did not have sufficient time to respond to the new holiday and that the new holiday would go into effect for the banking industry in 2022.

While some banks did close this year, many others, including Fifth Third Bank, decided to add the holiday to next year’s calendar.

“We are excited to expand our 2022 calendar to include Juneteenth as a federally recognized holiday,” said Greg D. Carmichael, chairman and CEO of Fifth Third Bank. “Moreover, the work we are doing regarding racial equality is establishing a framework that will play a critical role in the future of our organization.”

It’s not yet clear whether mortgage lenders who delayed their closings this year will face increased risk of litigation or rescission rights as a result. 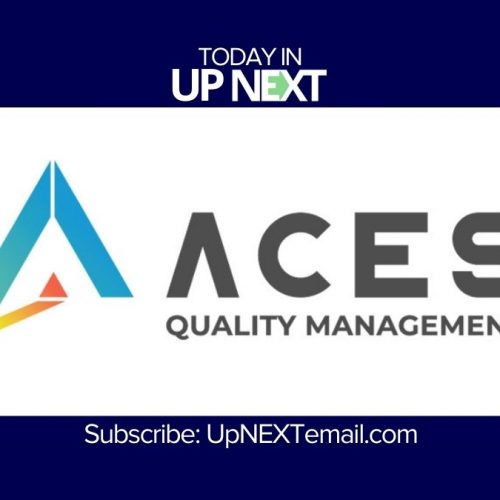 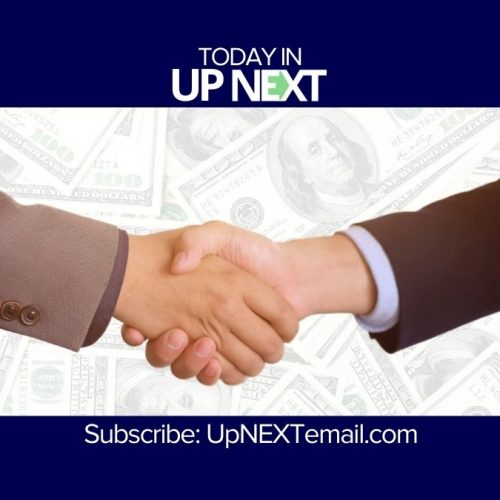 Sourcepoint to acquire The StoneHill Group 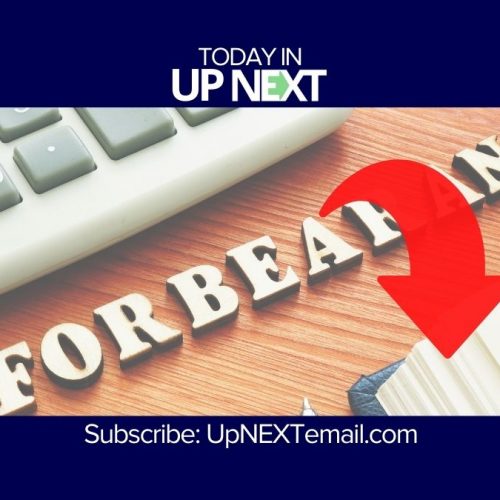