On November 30, digital homeownership platform Better announced that it has secured up to $1.5 billion in bridge financing and convertible notes with Aurora Acquisition Corp., a special purpose acquisition company, Novator Capital and Softbank.

Better and Aurora had previously announced a definitive merger agreement that would transform Better into a publicly-listed company.

The current announcement served to amend that agreement and provide Better with immediate capital to fortify its balance sheet and accelerate the growth of its business.

“This is exactly the time for us to lean in and accelerate our customer-focused product innovation, and grow our B2B business, which we believe provides us with greater defensibility in a tougher mortgage market,” said Better CEO, Vishal Garg. “The incremental $750 million of capital in the form of a commitment to fund a convertible note, on top of the $750 million of cash coming immediately to the balance sheet, will help us to do exactly that.”

Aurora and SoftBank remain committed to their long-term partnership with Better and are working towards completion of the business combination in a timely manner.

The amendments to the transaction do not change the implied equity value for Better of approximately $6.9 billion, the company said.

In a press release, the company said that Better, Aurora, and SoftBank would work together toward public listing as soon as SEC registration and regulatory approvals were complete. But the company may have run out of time. In a December 1 Zoom call, Garg told about 900 employees that they would be laid off, effective immediately. He said that was about 15% of the company’s workforce.

Garg said the terminations were caused by a number of factors including “market efficiency and performances, and productivity.” 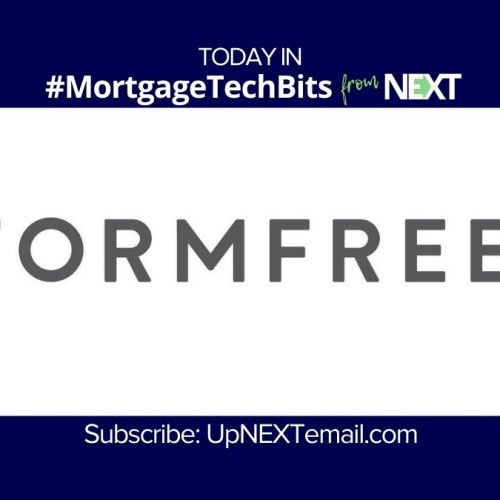 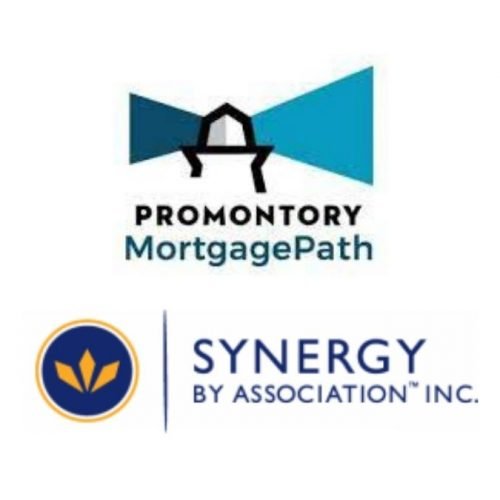 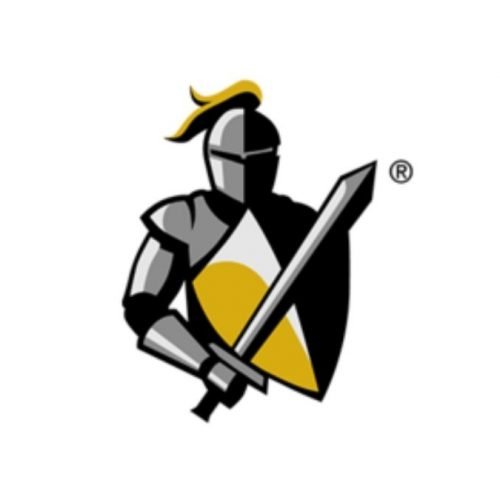