Black Knight: Half of 4.75M homeowners in forbearance made payments in April

As of May 19, 2020, 4.75 million homeowners, or 9% of all active mortgages had entered into COVID-19 mortgage forbearance plan, and nearly half of them made mortgage payments in April, according to the McDash Flash Forbearance Tracker report by Black Knight, Inc.

These mortgages account for a little over $1 trillion in unpaid principal, the report notes, of which an estimated 7.1% of all Fannie Mae and Freddie Mac backed loans and 12.6% are FHA/VA mortgages currently in forbearance.

By the end of April, 4.25 million homeowners were in active forbearance but 46% of them still made their April mortgage payment, while 54% did not, said Black Knight CEO Anthony Jabbour.

This slowdown suggests that volumes “may be beginning to flatten, warranting a shift in servicer focus from forbearance pipeline growth,” said Jabbour, “to managing not only the forbearance period, but the millions of loan workouts and modifications” that are bound to follow.

As of May 19, 2020 however, just 21% of borrowers in forbearance had made their May payments. Which means, the approximately, 1.4 million homeowners in forbearance who had made April payments currently are at risk of becoming past due in May.

If that happens, there will be a sharp increase in the national delinquency rate, according to the report, which tracks loan-level forbearance and performance data daily, to monitor the impact of the pandemic on the U.S. mortgage market.

“Shifting to the management of such a large pipeline of homeowners in forbearance plans,” added Jabbour, will mark the beginning of an entirely new challenge for mortgage servicers.

TCF Bank starts second round, pays $1.8B in PPP loans and other relief

TCF National Bank is accepting a second round of applications for Paycheck Protection Program (PPP) loans, as well as assisting customers and communities navigate the pandemic beyond the federal loan program with loan modifications, hazard pay for employees and grants to community food banks.

This new phase follows the processing and approval of over 16,000 loans by the Small Business Administration (SBA) during the initial phase, which also resulted in over 3,000 loans to new customers, the Detroit based subsidiary of TCF Financial Corporation said in a statement.

The company operates more than 500 branches in all 50 states and Canada, but it primarily serves clients in Michigan, Illinois and Minnesota with additional locations in Colorado, Ohio, South Dakota and Wisconsin.

TCF mobilized teams across its footprint “to plug local businesses into the federal PPP pipeline,” said TFC Executive Chairman Gary Torgow, alongside other aspects of its stated goal “to help people weather the pandemic.”

Over 16,000 businesses secured PPP loan approvals by SBA through TCF for a total of $2 billion in potential funding, of which TFC already has paid out $1.8 billion in loans to small businesses, according to TCF Chief Executive Officer Craig Dahl.

In Michigan alone, TCF secured SBA approval for nearly 9,000 businesses for a total of $1.3 billion in potential funding. “For existing and new customers who applied through TCF, we were proud to help in an urgent time of need,” said Dahl said, and “stand ready to serve in this second round of assistance.”

Prior, TCF launched a COVID-19 hardship program for people struggling to make loan payments and in need of deferrals and forbearances, and suspended all mortgage foreclosure actions and granted payment relief to over 8,000 consumers with $900 million in balances.

In addition to connecting businesses to federal and local loan solutions, starting in March TCF reached out to business customers to offer commercial loan modifications, deferments and restructuring. Among others, TCF provided 8,500 modified loans to business customers and joined Wayne County, Mich., to offer businesses low-cost, short-term loans through a $10 million program, which has delivered nearly $4 million in approved loans to over 200 applications.

To protect the welfare of front-line employees, including 2,900 branch staff, in April and May, TCF’s hourly workers received a $3-per-hour increase while all others received a $1,000 bonus, and thousands of team members started to work from home, the bank said.

In 2019, TCF and Chemical Bank merged forming the largest Michigan-based bank with over $49 billion in combined assets, said Torgow, which is “big enough to make a difference and small enough to care.”

As the second phase of the U.S. Small Business Administration (SBA)’s Paycheck Protection Program (PPP) starts to unfold, FIS has launched a new portal that automates and streamlines the PPP loan forgiveness process.

In order for loans to be forgiven, SBA requires recipients to provide detailed evidence that loans were used to cover payroll, mortgage interest, rent, and utility costs over the eight-week period after the loan was provided, and document how employee payroll levels have been maintained.

The portal determines loan forgiveness amounts and enables financial institutions to review and e-sign forgiveness requests, before routing document packages for e-sign by the borrower and their bank. The portal submits loan files to the SBA for validation and allows users to monitor the application process in progress.

In addition, FIS said it has waived minimum monthly service charges for the months of April and May for its U.S. and U.K. merchant clients and is offering free access to the FIS iQ Worldpay remote processing portal to U.S. users.

The new portal represents critical infrastructure designed to automate the entire loan forgiveness process, making it much easier for small businesses and merchants to apply for help and get back to business, said Rob Lee, head of Global Core Banking and Channels at FIS. 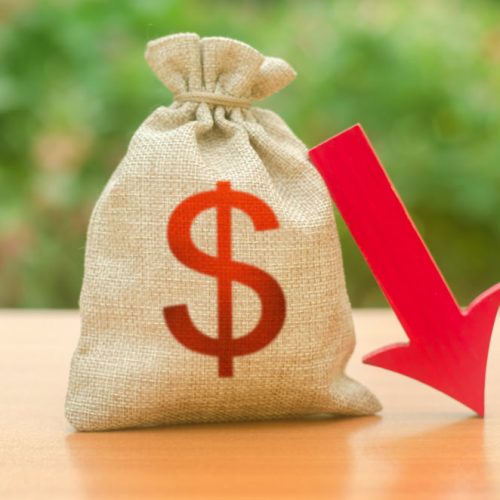 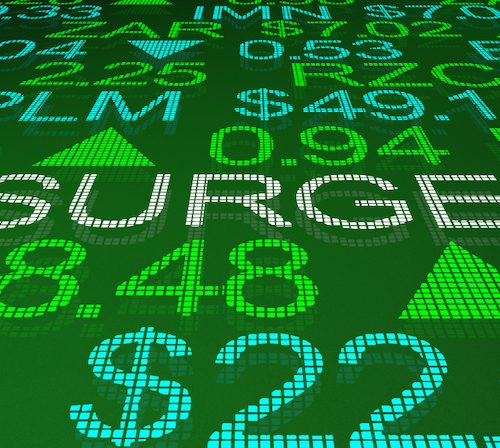 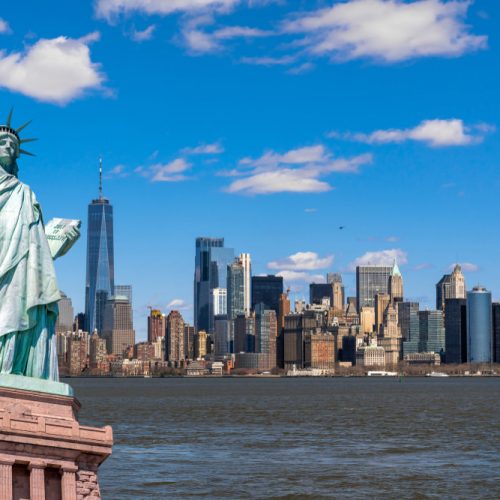