Blockchain-empowered mortgage unicorn funds $1B in loans in 16 months, thanks to 300% spike in online lending demand

San Francisco’s blockchain-empowered online lender Figure Technologies, Inc., announced that following the Federal Reserve stimulus interest rate cut in the face of the coronavirus pandemic, applications for home equity lines of credit, mortgage and student loan refinancing increased by 300%. Probably not terribly surprising news to anyone in the industry. So what is?

The company also announced that this increase brought the total value of loans funded since the innovative fintech opened doors in October 2018 to over $1 billion. That’s right, folks. Just 16 months to reach $1 billion in fundings.

And get this. Even before that $1 billion in fundings, Figure was already sitting pretty at the ballers table. By December 2019, Figure says it received total funding of more than $225 million and a valuation of $1.2 billion, which in startup lingo means it’s a unicorn.

Figure says the average size of loans applied for during this lending surge is about $50,000 per household. The loan size coupled with the fact that the fintech has been in business for just 17 months suggest the company is meeting unmet demand from a large number of borrowers.

The dramatic increase in applications “suggests consumers are eager to take advantage of lower debt costs and more cash on hand from refinancing and HELOCs, said Mike Cagney, co-founder and chief executive officer of Figure. But Figure “couldn’t have supported this type of growth and innovation without the platform we built on Provenance,” he says, referencing Figure’s proprietary blockchain platform.

The blockchain technology enables Figure to fund its 5-minute HELOC or other loan applications within days, compared to the traditional weeks-long process, the company says, and a year after opening for business it was already originating $85 million of loans each month.

Michel will oversee all aspects of financial management at the company, which specializes in real estate lending, including residential and commercial mortgage banking.

“John is a highly proficient financial executive with extensive experience in bank finance, treasury management, accounting, tax, and public company reporting,” said Mark K. Mason, President, Chief Executive Officer, and Chairman of the Board of HomeStreet. Michael is not a stranger to the company leadership, he added, as he has worked previously with HomeStreet’s executive management team.

Before agreeing to join HomeStreet, Michel was the CFO of First Foundation, Inc. Prior executive role experiences include as CFO and senior specialty finance roles at various financial companies, such as senior manager at Deloitte & Touche.

A bailout by any other name

What’s in a name? A lot… if that name is “bailout.” People are scratching their heads over what the Trump administration’s plan to provide targeted emergency assistance for specific industries hurt by the coronavirus fallout amounts to, after Treasury Secretary Steven Mnuchin repeatedly refused to call it a bailout.

The Washington Post reported Mnuchin denied at least four times that the plans amounted to a bailout, despite mounting scrutiny about whether powerful firms are being singled out for assistance. “This is not a bailout. This is considering providing certain things for certain industries. Airlines, hotels, cruise lines,” Munchin said during his address to lawmakers on Capitol Hill.

The White House is considering deferring taxes and offering low- or no-interest loans for affected companies, including to oil and gas producers that suffered from plummeting oil prices, according to multiple senior administration officials, the Post found. Further, Mnuchin suggested he “would consult with lawmakers after talking to business leaders.”

Meanwhile, it is not clear whether the President has the power to approve the proposed measures or will have to request congressional approval. It is clear however that this pandemic crisis is proving to be very different from the 2008 financial crisis. 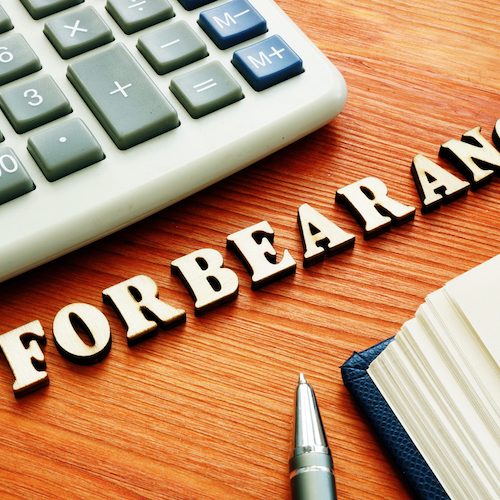 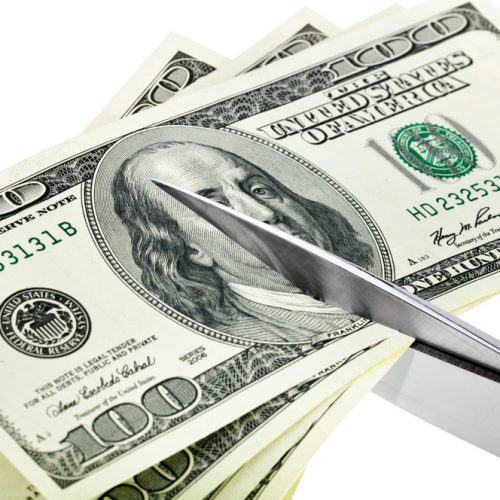 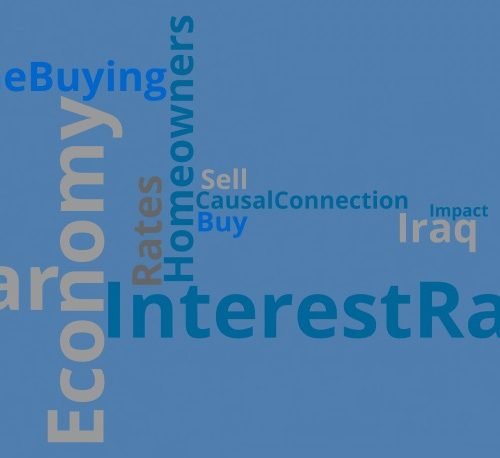