These kids today. Turns out they don’t want real jobs anymore, and the jobs they might be able to get are being digitized — and with pretty inarguably good reason.

The best example yet is Bank of America’s friendly chatbot “Erica” (get the play on words, as in “Bank of Am—”?). This report details the extent of Erica’s ability to not only solve the problems of the bank’s clients, but also even persuade them to tap the bank’s other services. And if Erica’s sales skills don’t have your ears perked up, get this. It turns out that people would rather engage with Erica than another living, breathing human. Hmm.

According to Venkatesh Varadarajan, a partner in financial services at Infosys Consulting, the reason Erica has proven particularly successful is twofold: it can replicate virtually any customer interaction with the bank and is as easy to use and conversational as commonly used home AI, like Amazon’s Alexa.

“If you look at all the transactions you can do using Erica, like checking balances transactions, or let’s say, I want to know how much money I spent in the last month at Starbucks, you can do that within the chatbot,” he tells IT Pro.

As the country prepares for the first-in-the-nation New Hampshire Presidential Primary and Iowa Caucus, Veros has compared projected home price appreciation along party lines for 2020.

The average appreciation in blue States is forecast to be just 3.5%, while the average appreciation for red states is projected to be over a percentage point higher at 4.6%. This is partially due to stagnant population growth in many blue states, such as Illinois, Connecticut and New York. On the other side of the aisle, red States such as Idaho, Arizona and Utah are experiencing population growth which is resulting in high demand and relatively strong home price appreciation.

“For years, we saw states with high population centers like California and New York dominating home price escalation,” said Eric Fox, Veros vice president of Statistical and Economic Modeling. “We are now seeing states like Idaho and Arizona leading the way. Outmigration from the coasts to the interior of the nation is undeniable.”

Time to close increased in December

December is a rough month for mortgages to begin with. Major holidays, winter doldrums, but something ever uglier happened last month in home loan lending. According to the Ellie Mae Origination Insight Report, in December the time to close increased.

However, here is a further break down of the data:

“While we believe that seasonality played a part in the slowing of refinances, we believe that we will continue to see purchase percentages pick up in 2020 as refinance demand normalizes,” he added. 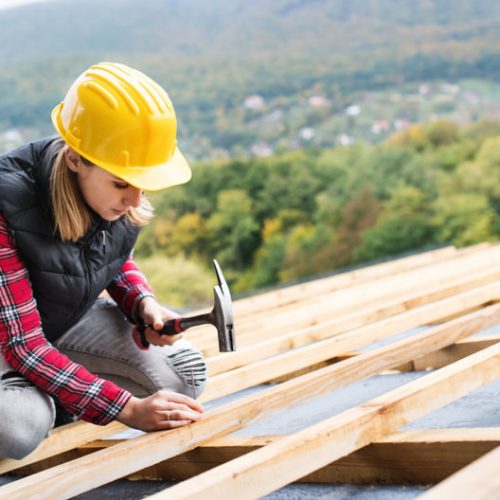 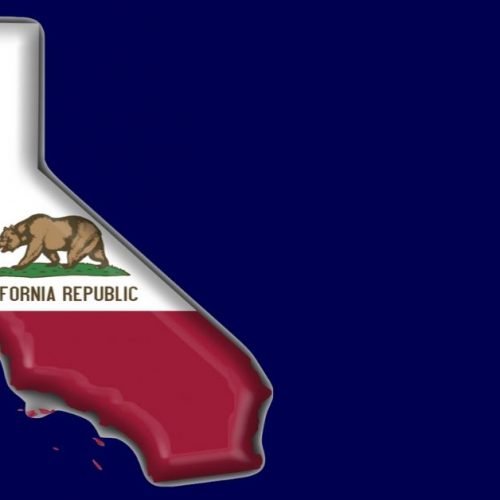 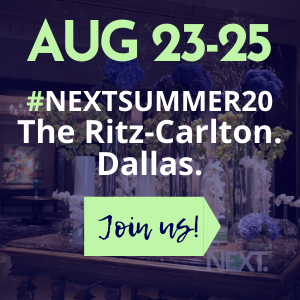