Million-dollar homes seem unattainable to most people. But there are areas of the country where homes with this price tag are more common.

LendingTree’s latest study analyzed housing data to look at the share of million-dollar homes in each of the nation’s 50 largest metropolitan areas. They found that million-dollar homes are relatively uncommon in most of the country—an average of only 4.71% of the owner-occupied homes in the nation’s 50 largest metros are valued at $1 million or more.

Of the 10 metros with the largest share of million-dollar homes, the four with the highest percentage are in California—an average of 31.33% of owner-occupied homes across San Jose, San Francisco, Los Angeles and San Diego are valued at at least $1 million. Buffalo, N.Y., Cleveland and Pittsburgh have the smallest share of homes valued at $1 million or more, according to the data, with an average of 0.61% of owner-occupied homes worth $1 million or more. 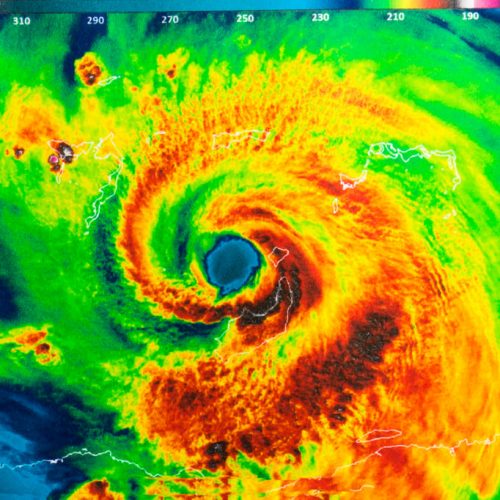 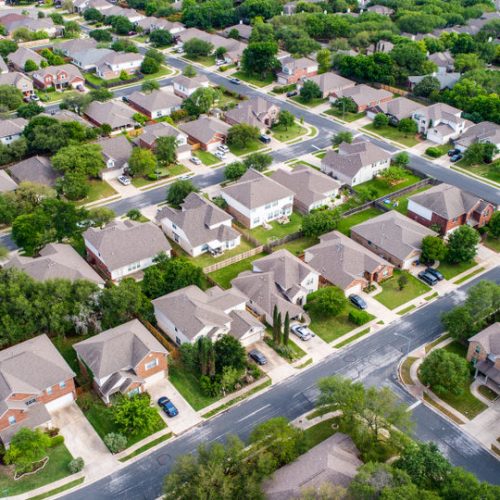 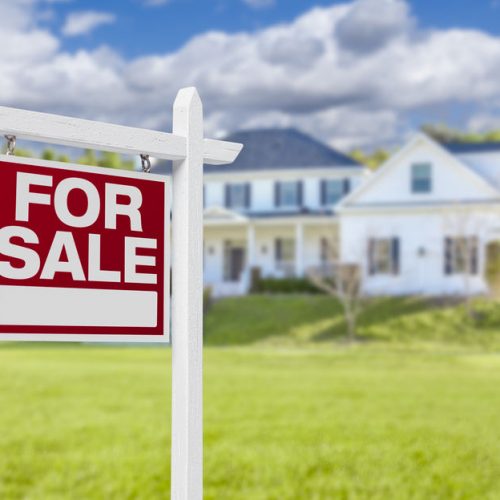