Consumer sentiment dropped to its lowest level in two years in April, decreasing by 4.7 points to 68.5, as those surveyed relayed concerns about housing affordability and rising mortgage rates, according to the Fannie Mae Home Purchase Sentiment Index® (HPSI).

All six of the index’s components decreased month over month, with a survey-high 76% of consumers indicating that they believe it’s a bad time to buy a home, up from 73% last month, the report showed. Additionally, 73% of respondents expect mortgage rates to continue climbing over the next 12 months, also a survey high, according to the GSE. Year over year, the full index is down 10.5 points.

Consumer perception regarding the ease of getting a mortgage also decreased across nearly all surveyed segments this month, according to Doug Duncan, Fannie Mae senior vice president and chief economist.  “This suggests that the benefit of the recent past’s historically low mortgage rate environment appears to have diminished, and affordability is poised to become an even greater constraint going forward,” Duncan said. “This sentiment is consistent with our forecast of decelerating home sales through the rest of 2022 and into 2023.” 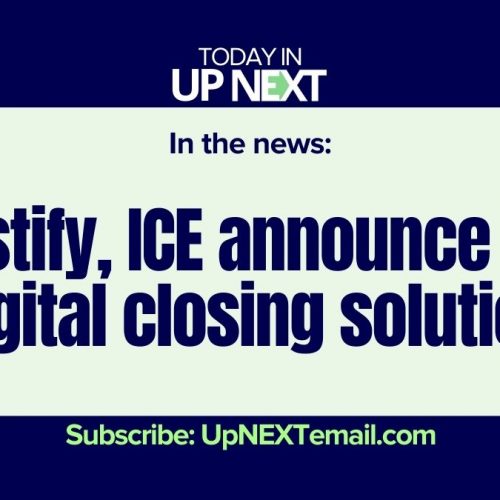 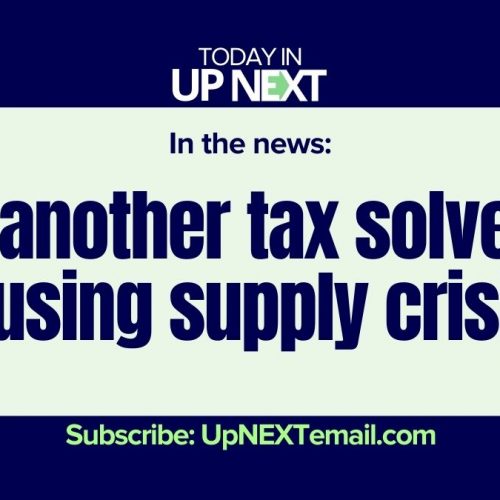 Can another tax solve the housing supply crisis? 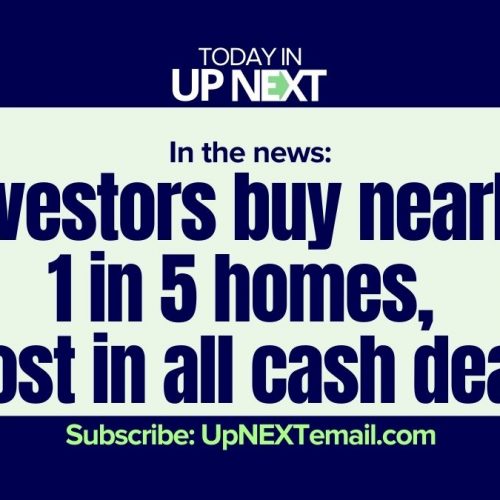 Investors buy nearly 1 in 5 homes, most in all-cash deals