Zillow is partnering up with regional homebuilders across the country to give home shoppers an easier and more convenient way to move into their dream home. The partnerships help home sellers move into their new construction home without the hassle and stress of selling their existing home traditionally, by using Zillow Offers, the online real estate search giant said in a statement.

Clicking on the link, and you can see that Zillow is already rolling out its laundry list of regional homebuilders eager to join forces, but how do the shareholders feel? Not as rosy, if they read this investment analysis from The Motley Fool.

“So far business is good for Zillow, but it is increasing its risk by further expanding the Offers program….” the article states. “Buying homes is also increasing Zillow’s indebtedness. It primarily uses debt financing to pay for a portion of the purchase price of homes and the renovation costs. As of the end of the last quarter, Zillow had $698 million in total borrowings with a maximum borrowing capacity of $1 billion. Long-term debt has more than doubled to almost $1.5 billion.”

“The greatest risk, however, comes if there is another recession,” the article states, although that’s pretty much a given for all of us.

The domestic and world events that impact your business

Looks like the coronavirus has caused stock market investors to put on their metaphorical face masks. Whenever something spooks the stock market, as did the spread of the coronavirus yesterday, investors will often shift over to the generally more stable bond and Treasury markets. When they do so, rates will be pushed down as the demand goes up.

“3.625% is widely available, and that was already getting to be the case last Friday,” said Matthew Graham, chief operating officer at Mortgage News Daily, speaking to Diana Olick of CNBC. “Today brings 3.5% into the mix for more than just a few of the most aggressive lenders.”

That is the best rate since early September, and Graham said he believes the market is “only one to two solid days away from 3.375%,” the article states.

China’s Ministry of Finance and National Health Commission has allotted $8.7 billion towards fighting the deadly coronavirus this year. And with cases popping up in more and more countries, Saudi Arabia has downplayed the impact of the virus on oil markets. CNN is running this megathread of all of the coronavirus news as it happens.

Economists speculate: Is the great economic expansion slowing down?

In case you haven’t noticed, we are in the greatest economic expansion in the history of the nation. That is, the economy is growing a little more every month, and has done so since June 2009. However, reports on Monday show the economy may be slowing down. Is it the beginning of the end of the great economic expansion? The answer is not clean cut.

The findings of the National Association for Business Economics fourth-quarter business conditions survey showed job openings fell by the most in more than four years in November. This follows similar news by the government earlier this month.

“For the first time in a decade, there are as many respondents reporting decreases as increases in employment at their firms than in the previous three months,” said NABE Business Conditions Survey Chair Megan Greene, in a statement. “However, this may have been due to difficulty finding workers rather than a pullback in demand.”

The slowdown in employment gains has been blamed on worker shortages and trade tensions, especially the U.S-China trade war, according to Reuters’ report. The NABE survey showed a significant increase in the percentage of companies reporting shortages of unskilled labor, while nearly half reported shortages of skilled workers. 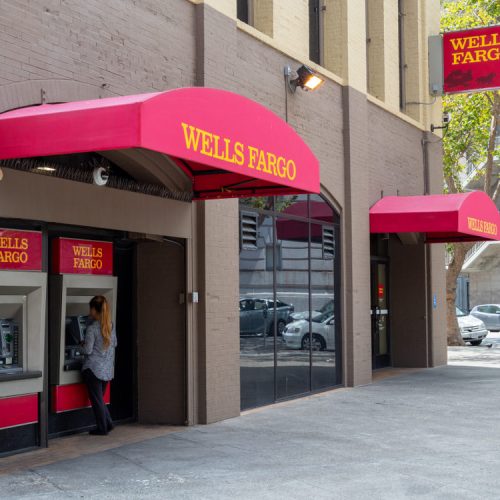 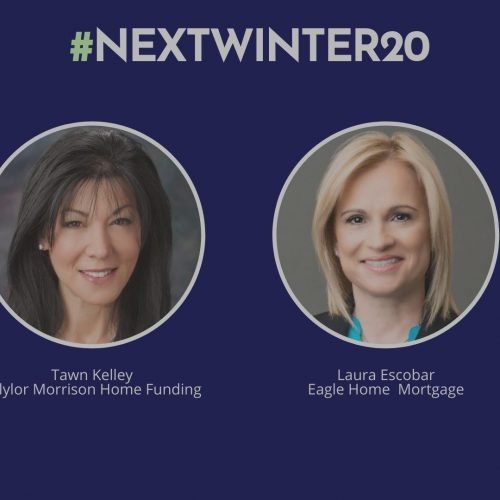