More younger couples who haven’t been dating for very long are moving in together sooner in order to afford apartments, build stronger rental applications or live in their ideal neighborhoods, the New York Times reported.

With rents up 15% year over year in May, it’s leaving people with little choice. “We’ve had clients who have been dating under six months move in together to share the burden of high rent prices in desirable neighborhoods,” Tony Mattar, an agent and the founder of the Compass brokerage’s Chicago Crib team, told the Times.

The median rent in Manhattan was $4,000 in May, according to the brokerage Douglas Elliman.

Some have even found that their expectations of affording a better place by pooling resources didn’t work out as well as they’d planned. One couple the Times spoke with had to forfeit their desire to move into a new place, and instead had to simply consolidate into one of their existing apartments.

Moving in together because of economic need, rather than relationship compatibility, is associated with lower quality in relationships, according to Sharon Sassler, a co-author of “Cohabitation Nation” and a sociology professor at Cornell University’s Brooks School of Public Policy, who spoke with the Times. 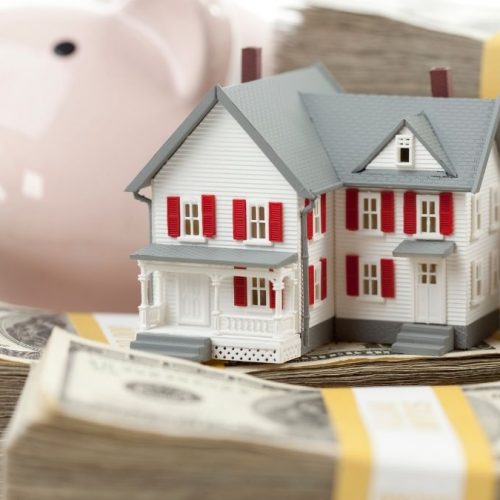 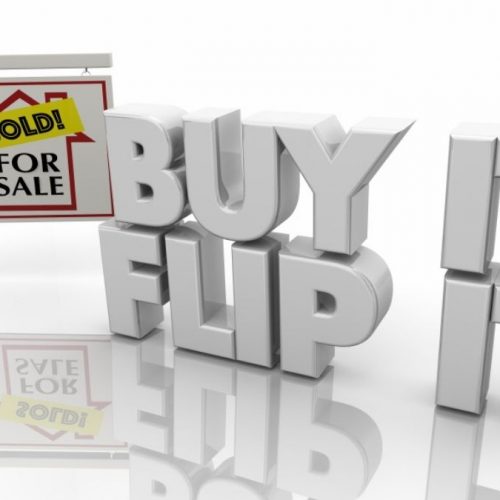 ATTOM: Flipping is up but margins drop to 10-year low 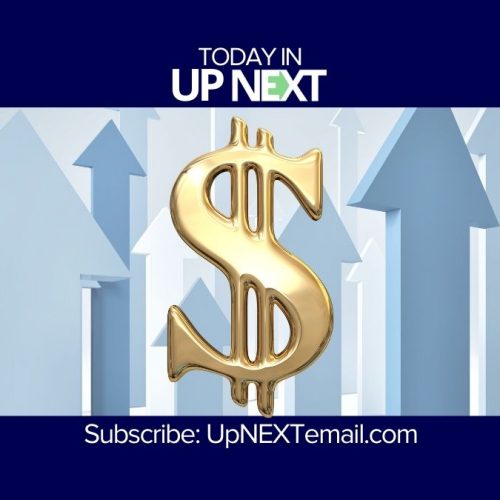