The Journal obtained the information from bank executives and “others familiar with the errors,” it said. The scores impacted people applying for auto loans, mortgages and credit cards to banks and nonbank lenders of all sizes, including JPMorgan Chase & Co., Wells Fargo & Co. and Ally Financial Inc., according to the article.

The scores were sometimes off by 20 points or more in either direction, the Journal’s sources said. The wrong scores were sent from mid-March through early April, and Equifax began disclosing the errors to lenders in May, according to the article.

The company said it has since fixed the problem, which it called a “technology coding issue.” Information in consumers’ credit reports was not impacted.

“We have determined that there was no shift in the vast majority of scores during the three-week timeframe of the issue,” Sid Singh, president of Equifax’s U.S. Information Solutions, said in a statement obtained by the Journal. “For those consumers that did experience a score shift, initial analysis indicates that only a small number of them may have received a different credit decision.”

The percentage of incorrect scores provided to lenders varied. One big bank said 18% of its applicants during the three-week period had incorrect scores with an average swing of 8 points, the article said. 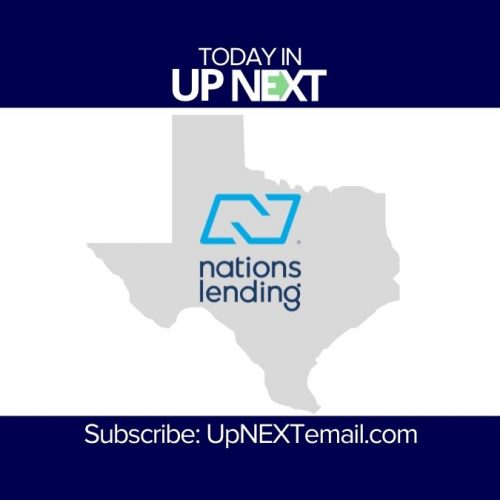 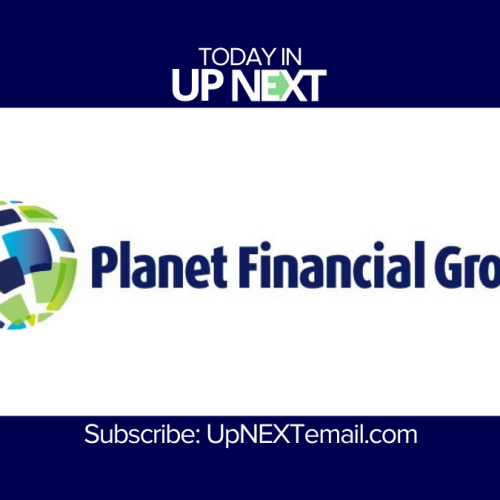 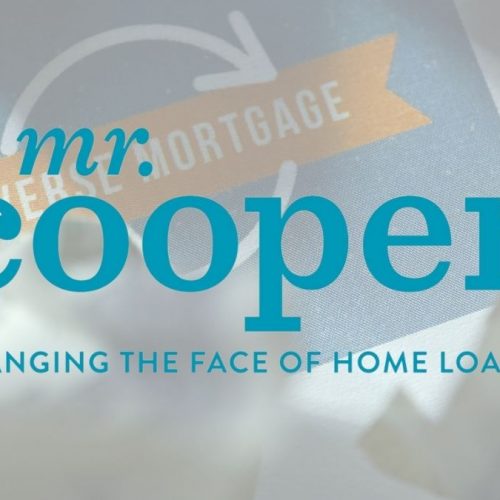