First Guaranty Mortgage Corporation (FGMC) cut about 80% of its workforce on Friday and has stopped accepting new mortgage applications, according to multiple reports, with former employees suggesting the company is closing.

HousingWire reported that two former FGMC employees confirmed the national mortgage lender laid off around 500 employees without severance payment, leaving only 100 staffers, and said it is “essentially shuttered.”

FGMC has been in business for 30 years, and is licensed in 49 states and the District of Columbia. Investment management firm PIMCO bought a large share of the company in 2015 and restructured it in 2018 with layoffs and administrative changes.

The same former employee said PIMCO was trying to strike a deal to bring more funding to FGMC, which “went south” and then FGMC “got hit with margin calls,” according to the article.

“PIMCO was attempting to sell part of FGMC but when that fell through, they completely divested,” another source told HousingWire.

In a written statement, a spokesperson for the lender said FGMC “made the difficult but necessary decision to institute a reduction in force as the mortgage market faces significant, unexpected, and unprecedented economic pressures,” according to the article. 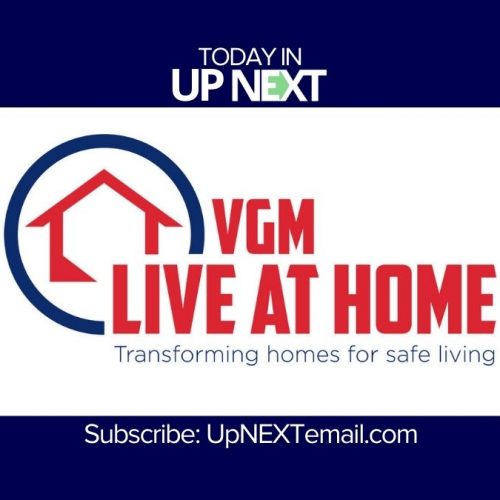 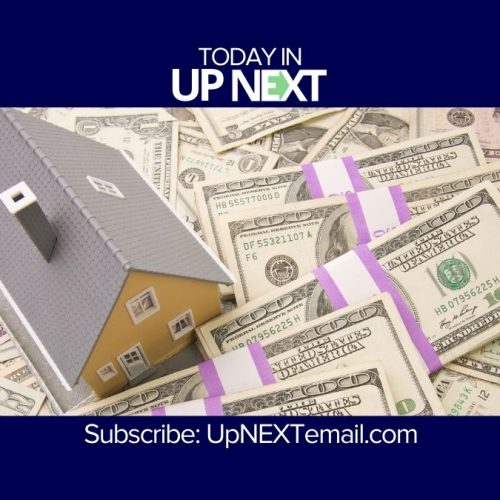 Homeowners have over $9T in tappable equity 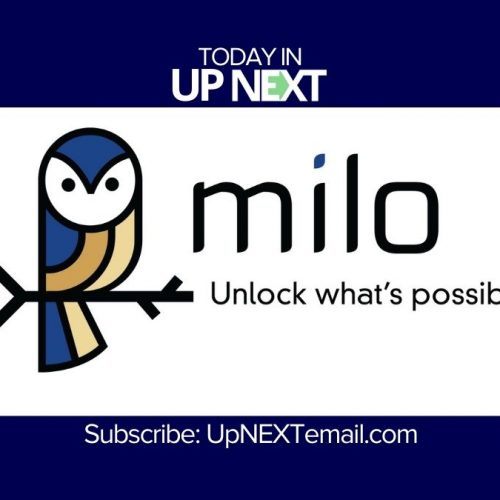