News, NEXT Moves, Up NEXT

She also served as senior vice president, general counsel, and corporate secretary for Nexstar Financial Corporation, and as general counsel for the mortgage banking line of business at Bank of America.

“Teresa Bryce Bazemore has a wealth of executive experience in the housing finance industry and a passion for advancing economic prosperity for all, which will make her an invaluable asset to the Bank and the members and communities we serve,” said Dan Siciliano, chairman of FHLBank San Francisco’s board of directors in a statement.

“It is an honor to have the opportunity to lead the Federal Home Loan Bank of San Francisco, which plays such a vital role in promoting homeownership, affordable housing, and economic development in partnership with our members,” said Bazemore. “At a time when the liquidity provided by FHLBanks will be needed to aid a national economic recovery, I am excited to work with the Bank’s team to make a positive impact on our members, their customers, and the communities they serve.”

Stephen P. Traynor, acting president and CEO, will continue in the role until March 15 and help prepare for the transition to its new president. 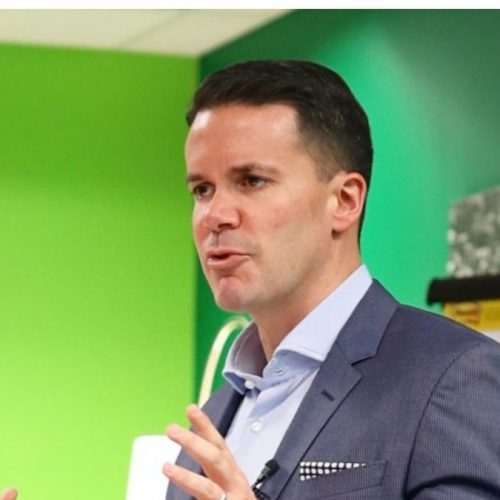 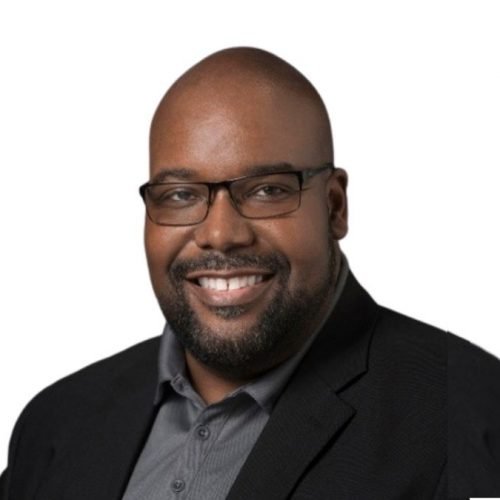