According to the report, the biggest area of growth is in the deployment of digital tools. Lenders in the current study stated that they wanted to use digital media to expand footprints and customer base. About 40 percent said they use predictive analytics to help acquire customers. And who do lenders see as their biggest competitor? Online business-to-consumer lenders were listed as their biggest challenger over the next five years.

But the biggest insight came on the human side. While lenders reportedly are placing more emphasis on leveraging data and digital media for future customer acquisition, the findings of this research and previous studies suggest that they should also take into consideration the importance of “human” influences.

When asked about the most “influential” source of mortgage-related information, the report states, “consumers told us that industry professionals who offer a personal touch, such as mortgage lenders and real estate agents, were preferred by a wide margin over online sources.”

The FHFA  is going to consider expanding the types of institutions that could join the Federal Home Loan Banks, according to The WSJ.

That article is behind a paywall, but FTN Financial Adviser Jim Vogel explained via email. “With an increasing share of mortgage origination outside the commercial banking system, extending financing to newer players makes sense,” he said. “Existing members are subject to strict financial scrutiny and collateralization, and collateral would presumably provide the same credit back-up from non-banks.”

Vogel is looking at this expansion as a goal in 2021.

Meanwhile, the FHFA continues to explore the privatization of Fannie Mae and Freddie Mac and just recently hired the firm Houlihan Lokey as a consultant to help it consider privatization approaches.

“Hiring a financial advisor is a significant milestone toward ending the conservatorships of the Enterprises,” said Director Mark Calabria in a statement. “The next major milestone for FHFA is the re-proposal of the capital rule, which will happen in the near future.”

We should note, however, that it’s not an unusual step. Late last year, the Freddie Mac put consultant McKinsey & Company under contract.

Primary Residential Mortgage, Inc. just launched a company-wide initiative to achieve 28,000 hours of service throughout 2020, according to a press release issued by the company. PRMI has over 250 branches in 49 states, and plans for the 28K Served initiative to offer each branch and branch employee the opportunity to become more involved in and aware of their communities.

One of the big themes at NEXT events has been elevating the customer experience. And what better foundation could there be for delivering an amazing experience than knowing and being involved in the communities where those customers live? This sounds like a great way to do well by doing good. Well done, PRMI!

NEXT alum and past speaker Lisa Schreiber’s company NewRez has been named one of the Best Mortgage Companies to Work For by National Mortgage News and Best Companies Group, the company announced in a press release. This is the first time New Rez has received this award.

“This distinction is particularly meaningful to us at NewRez as positive company culture and employee satisfaction are among our top priorities,” said Kevin Harrigan, President and CEO, NewRez Originations.

Formerly called New Penn Financial, LLC, New Rez was established in 2008 has grown to over 3,000 employees nationwide across more than 150 offices. Congrats, Lisa and New Rez! 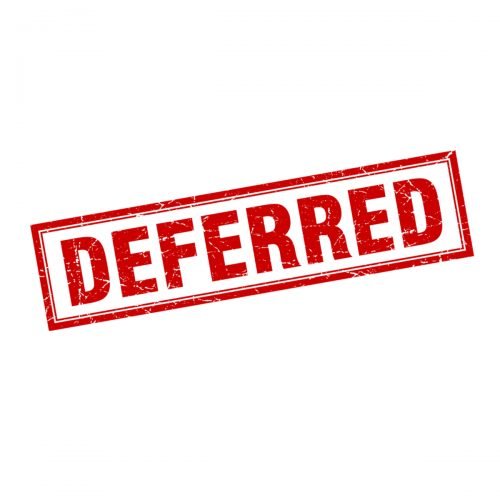 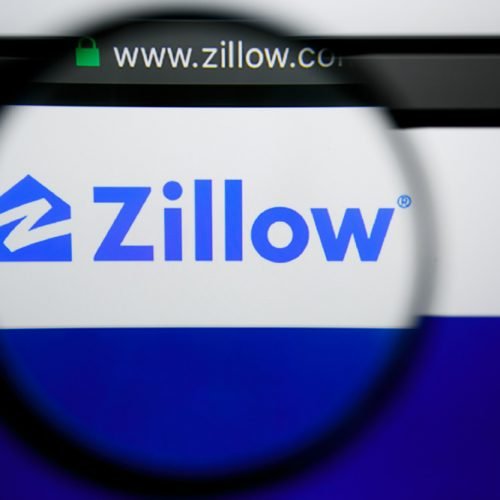 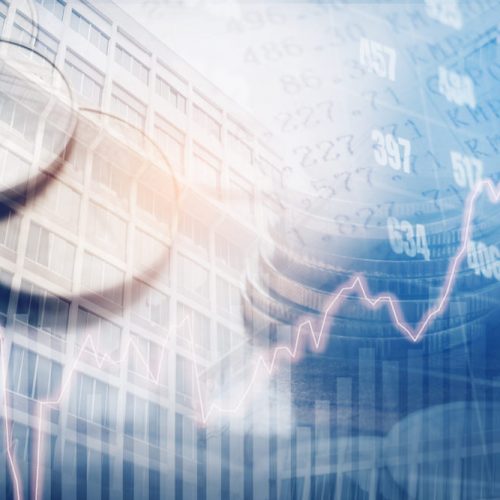