Freddie Mac continues to grow its book of business

According to Freddie Mac’s December monthly volume summary, the GSE continues to grow. Freddie Mac’s total mortgage portfolio increased at an annualized rate of 15.2% in December.

The only bad news for Freddie Mac is that more of their borrowers and renters, whose homes and rentals they securitize, are falling behind on payments. But it’s still a very tiny proportion, which is good.

There’s an article in Forbes that gives a whole new meaning to homebuyer education. According to their education contributor Derek Newton, having a college degree can now help you qualify for a loan — depending on which risk model you use. Newton cites the work of David Girouard, the CEO and cofounder of Upstart, a technology-based risk assessment and analytics company that banks use to issue loans.

While there will always be an element of credit risk in lending, Upstart finds that, in general, a college degree can make someone a better loan candidate. Education, says Girouard, is “definitely part of our model.”

What you study and where you get the degree can vary the outcome, the article adds. But to any extent having a college education is one of the data points that give lenders confidence.

As for the new FICO scores unveiled earlier this month? Let’s just say Girouard isn’t a big fan. “I’ve been in Silicon Valley a long time,” he said. “And wanted to ask whether modern data science can be deployed with positive consumer outcomes, because the way credit works now, with FICO scores, is quite dated.”

Microsoft thinks it can help solve the housing crisis in the Seattle area. But only time will tell if the efforts provide housing relief.

Also according to Forbes, Microsoft allocated another $250 million on top of the initial $500 million commitment. Specifically, the additional $50 million of the new $250 million pledge will provide a line of credit to help the Washington State Finance Commission finance about 3,000 more affordable housing units on the Eastside, in cities including Bellevue, Kirkland and Redmond.

Perhaps you may recall the growing acceptance of the “Brand Democracy” concept where big companies behave ethically because they can and they should? Well, let’s not put Microsoft in that category just yet.

“Interestingly enough Microsoft plans to expand its headquarters in the Seattle area, adding 8,000 employees that will need places to live,” the Forbes article states. “Seattle’s Eastside suburbs which are near the company’s main campus in Redmond will be the primary focus of its affordable housing push.” 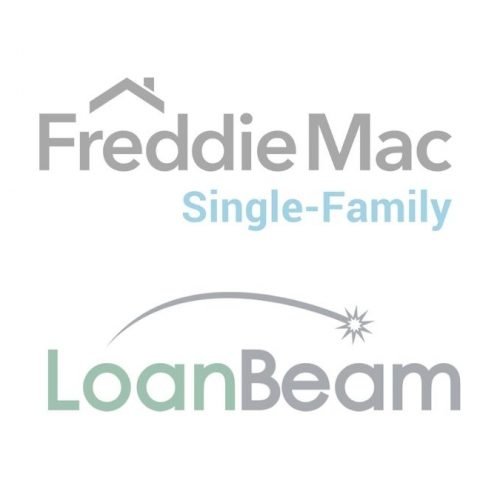 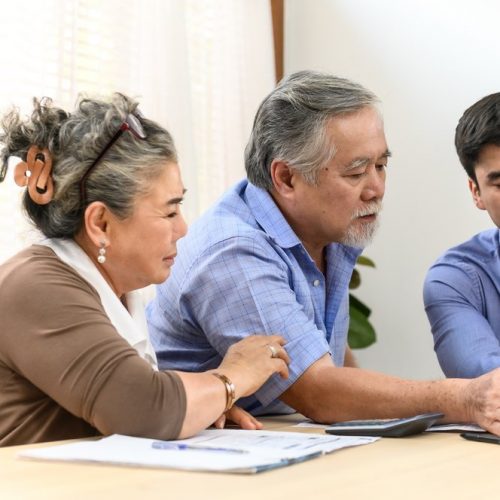 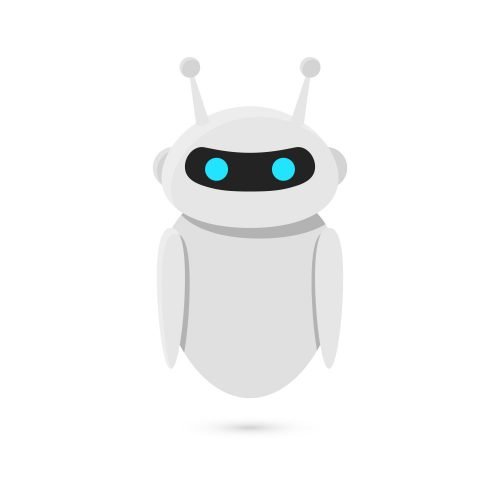