Mortgage lender Guaranteed Rate Affinity is suing a divisional manager for allegedly orchestrating a “mass departure” to a competitor, HousingWire reported, which is a violation of the employment agreement.

The suit alleges that Jonathan Engler resigned from his position as senior vice president and divisional manager for the California divisions, which includes the states of California, Nevada, Washington, Oregon, Idaho, Alaska and Hawaii on June 17, and that nearly immediately thereafter, his direct reports resigned.

These included six regional managers, an executive assistant and a business development associate. Engler took a similar position at Cardinal Financial Company, and the other former employees began working there a few days later, according to HousingWire’s report.

Guaranteed Rate said the resignations were simultaneous and all resignation notices had similarities, suggesting Engler and Cardinal coordinated the departure wave, according to the article.

The lawsuit was filed last week in the United States District Court, District of Nevada and includes two counts: breach of contract and breach of fiduciary duty/duty of loyalty.

The case shows recruiting wars are still playing out despite the shaky job foundation in the mortgage industry, HousingWire concluded. 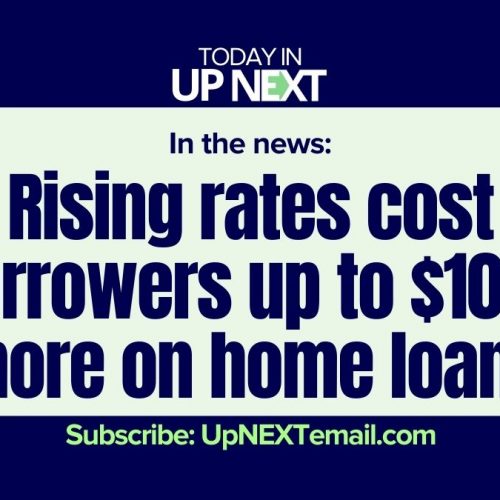 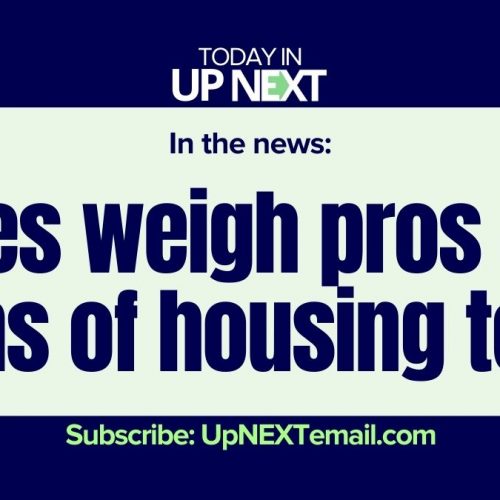 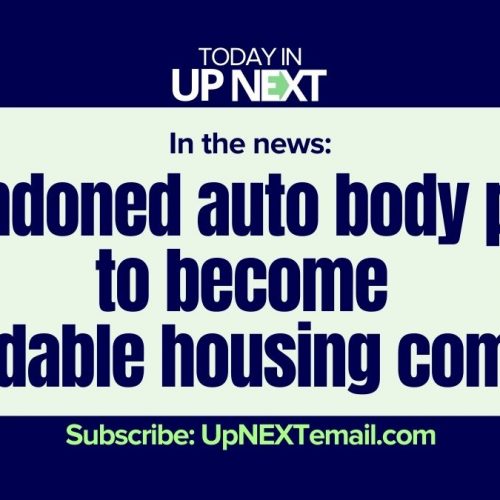