The median asking price of newly-listed homes for sale is down 1.5% from the spring high, as a record-high share of sellers dropped their asking price during the four-week period ending June 26, according to a new report by Redfin.

Sellers are “ceding to the mounting pressure on affordability posed by this month’s rapid mortgage-rate hike,” Redfin’s analysis said.

Pending sales continued to fall in their largest decline since May 2020, but there are signs that early-stage homebuyer demand is starting to level off.

“Data on home-tours, offers and mortgage purchase applications suggest that homebuyers have noticed the shift in power and are no longer leaving the market in droves,” said Redfin chief economist Daryl Fairweather. “Buyers coming back will provide support to the housing market, but between now and the end of year I think the power will continue to shift towards buyers, resulting in mild price declines from month to month.”

The seasonally-adjusted Redfin Homebuyer Demand Index was down 15% year over year during the week ending June 26, but up 7 points from the previous week. And touring activity as of June 26 fell 3% from the start of the year, compared to a 24% increase at this time last year, according to home tour technology company ShowingTime. 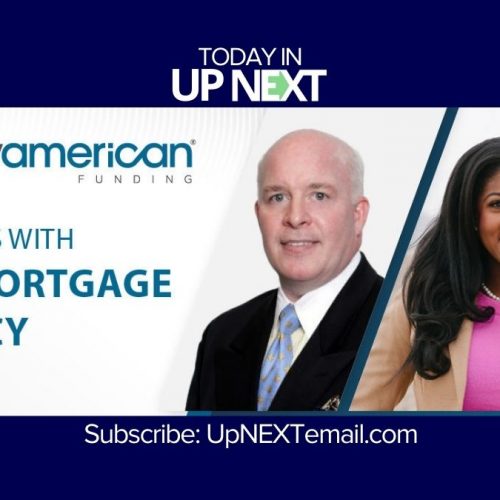 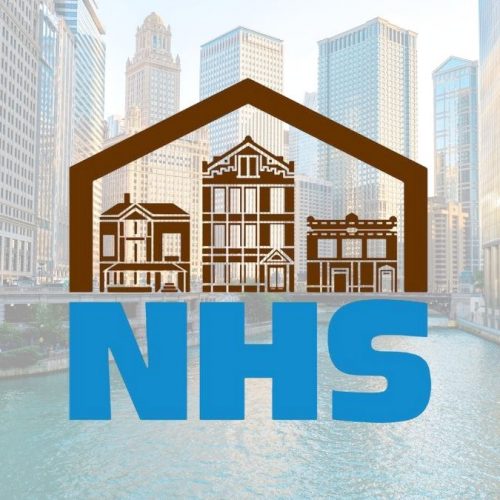 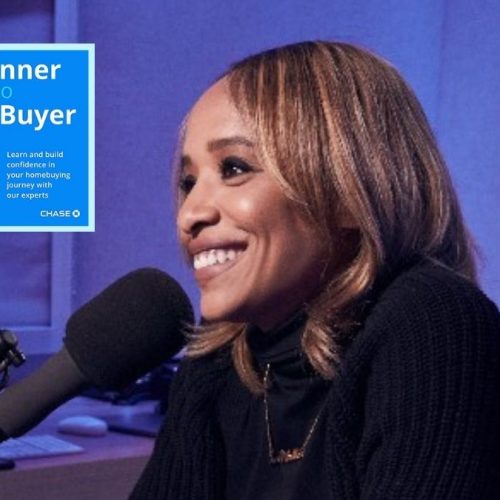