Housing inventory saw significant recovery for the second straight month in June, indicating that the market may be on the road to rebalancing after a long stint of being heavily in sellers’ favor, according to the latest Zillow Real Estate Market Report.

“Another month of rising housing inventory gives buyers some additional options and a little more bargaining power,” said Jeff Tucker, senior economist at Zillow. “While the level of inventory remains incredibly low by historic norms, it is now on a trajectory that should give buyers reason to hope for a cooldown in price growth this winter.”

Intense demand for houses over the course of the pandemic sent inventory plummeting to a low of 33% below that for April of the prior year, ramping up competition for houses and elevating prices.

Inventory has begun to recover, with a 3.1% improvement in June, following a 3.9% increase in May. Inventory now stands at 29.2% below 2020 levels. However, inventory growth still has a long way to go before it balances out the market, as relentless demand pushed appreciation into new territory again in June.

Home value appreciation broke annual records for the second month in a row, notching 15% growth over last year — the highest in Zillow data reaching back through 1996. The Zillow Home Value Index (ZHVI) reached $293,349, up $38,341 compared to last June.

Annual appreciation among the nation’s top 50 metropolitan areas ranged from New Orleans’ quite healthy 10.1% to Austin’s astronomical 36.8%, sitting ahead of Phoenix’s 26.6%.

National home value growth continued to accelerate month over month from a revised 1.8% in May to 2% in June, a new record high in the series’ history. Growth in each of the past four months has been far above the pre-pandemic high of 1%, set in the summer of 2005. 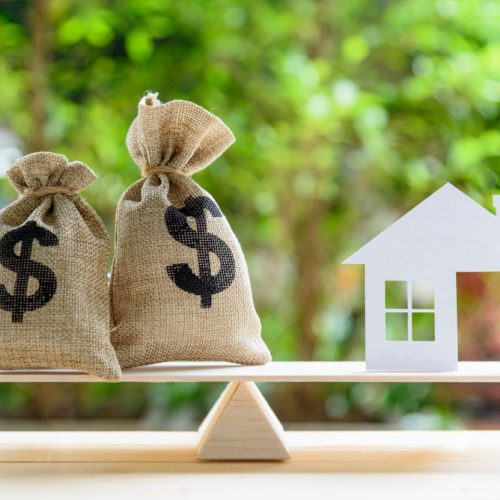 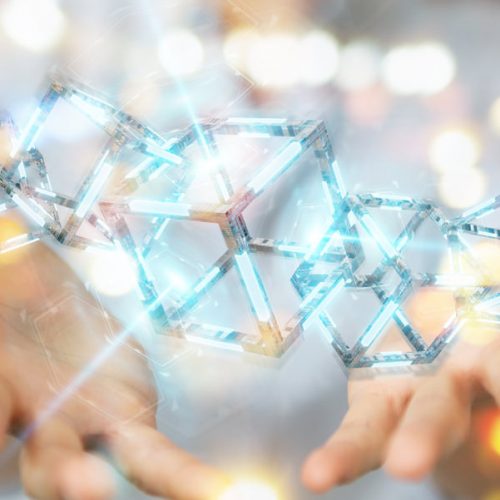 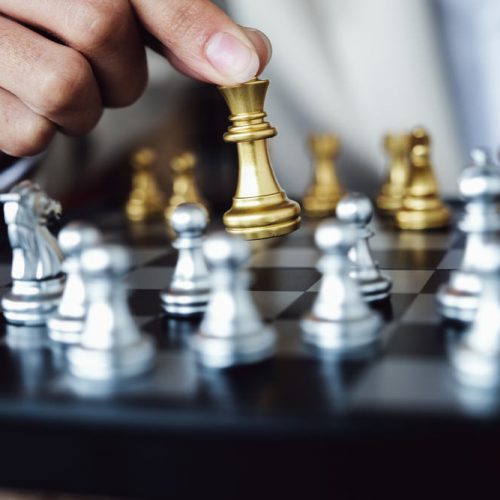