The number of homes for sale hit an all-time low during the week ending November 28, according to a new report from Redfin. During that period, sustained demand pushed the median home price to another record high, and a third of homes sold in one week or less.

“The number of homes for sale typically declines another 15% in December,” said Redfin Chief Economist Daryl Fairweather. “That means that by the end of the year, there will likely be 100,000 fewer homes for sale than there were in February when housing supply last hit rock bottom. I think more new listings will hit the market in the new year, but there will also be a long line of buyers who are queuing up right now.”

Houses that do get listed are still selling quickly, with 45% of homes that went under contract had an accepted offer within the first two weeks on the market, above the 39% rate of a year earlier and the 28% rate in 2019.

In the latest data, 33% of homes that went under contract had an accepted offer within one week of hitting the market, up from 27% during the same period a year earlier and 18% in 2019. 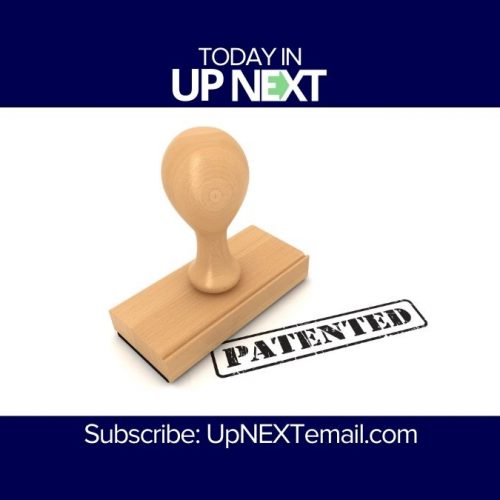 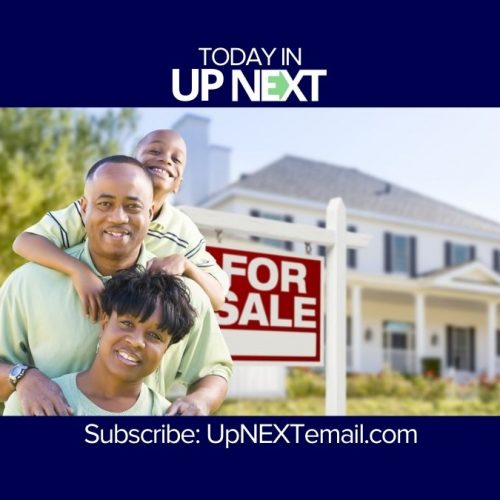 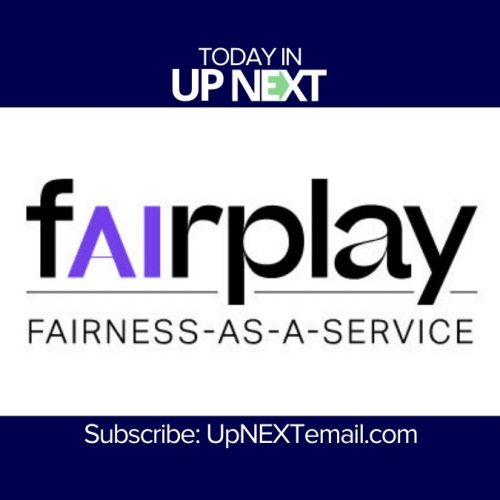