Tampa, Miami, and Phoenix reported the highest year-over-year gains among the 20 cities in April. Tampa was out front with a 35.8% year-over-year price increase, followed by Miami with a 33.3% increase, and Phoenix with a 31.3% increase. Nine of the 20 cities reported higher price increases in the year ending April 2022 versus the year ending March 2022.

“April 2022 showed initial (although inconsistent) signs of a deceleration in the growth rate of U.S. home prices,” says Lazzara. “We noted last month that mortgage financing has become more expensive as the Federal Reserve ratchets up interest rates, a process that had only just begun when April data were gathered. A more-challenging macroeconomic environment may not support extraordinary home price growth for much longer.” 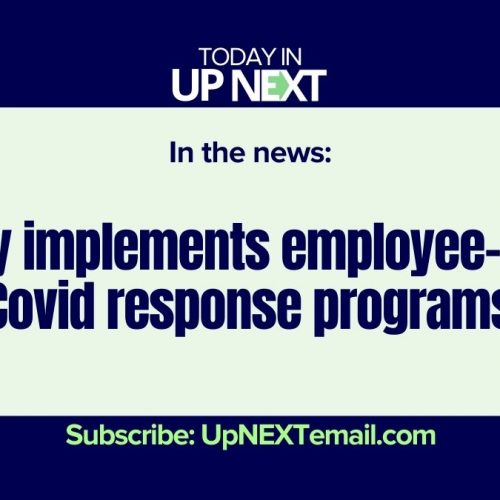 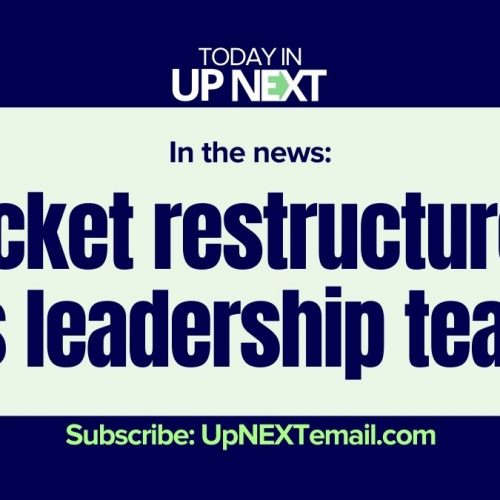 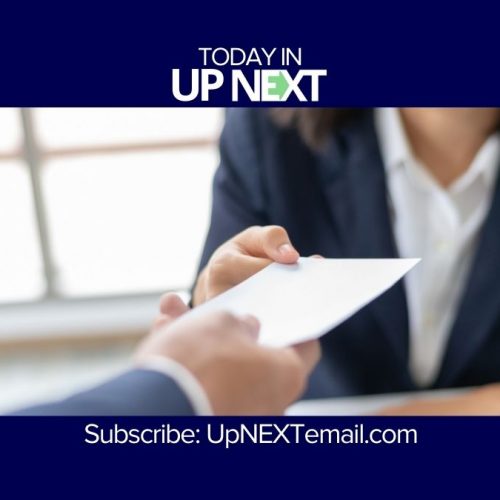