The typical home for sale found a buyer in 15 days, the fastest pace on record, during this time frame, signaling that many buyers who haven’t yet been priced out by skyrocketing housing costs are rushing to seal the deal before homes become even more expensive.

The typical homebuyer’s monthly mortgage payment is now $2,427, a record high and up 44% from $1,685 a year earlier. The share of homes for sale with price drops was up to a seven-month high of 16%.

Also in those four weeks, fewer people searched for “homes for sale” on Google—searches during the week ending May 7 were down 6% from a year earlier.

The seasonally adjusted Redfin Homebuyer Demand Index was down 7% year over year—the largest annual decline since April 2020—during the week ending May 8. It dropped 19% in the past four weeks, compared with an 11% decrease during the same period a year earlier.

Additionally, touring activity from the first week of January through May 8 was 30 percentage points behind the same period in 2021, according to home tour technology company ShowingTime.

Mortgage purchase applications were down 8% from a year earlier, while the seasonally adjusted index increased 5% week over week during the week ending May 6, the report showed. 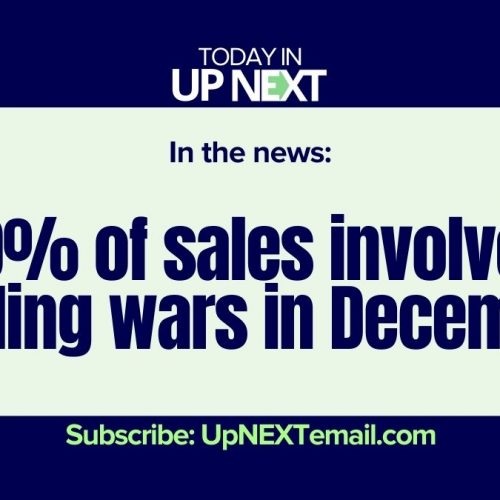 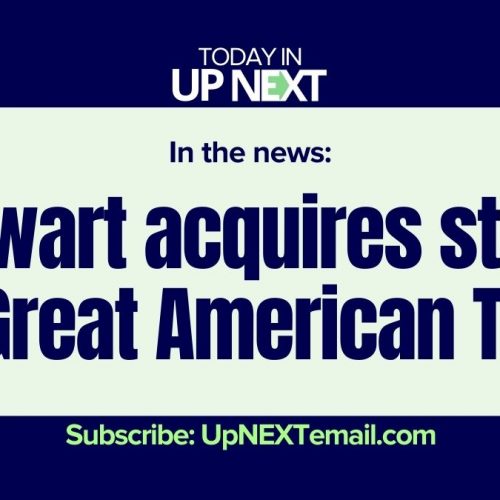 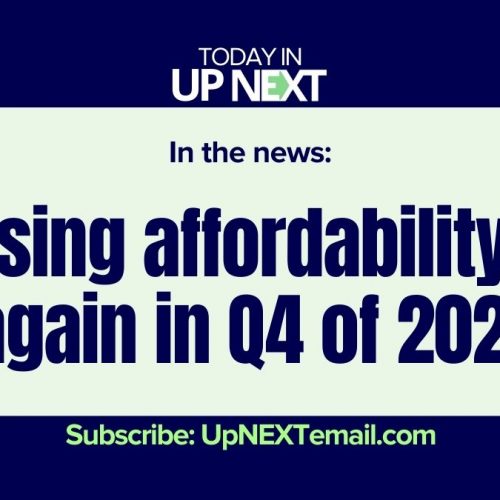