A combination of record-high home prices and historically-low inventory is causing more than half of prospective homebuyers, 52%, to feel “anxious and/or sad,” according to a nationwide housing survey of more than 2,100 respondents across the US.

The survey, conducted by Mphasis Digital Risk, an origination, risk, compliance and technology services company for the residential real estate lending industry, shows a similar number of people, 53%, report feeling “stuck” in their current home because buying a new home would be too expensive.

More than a quarter of respondents said they were concerned about having to “settle” for a less than ideal home.

The survey also found that, as remote work has made suburban or rural living more practical, only 18% said they would consider relocating to a large city.

“The economy is bouncing back, and interest rates are near all-time lows, but homebuyers are finding that low inventories and high prices are leaving them with few choices,” said Jeff Taylor, co-founder, managing director of Mphasis Digital Risk and a board member of the Mortgage Bankers Association. “That takes a toll on people, and 16 months after the start of the pandemic, people are emotionally drained.”

Despite concerns over prices and supply, the survey also found a modest appetite for low-cost alternative housing. Just one in five said they had considered purchasing a 3D-printed prefab or modular home, while 16% said they’d consider a “tiny” home.

A larger number, however, said they’d consider a more conventional “fixer-upper” high-maintenance home, with respondents about evenly split between yes (49%) and no (51%).

At a time when US homeowners collectively hold a record amount of equity in their homes, just 30% said they were considering a line of credit against that equity to finance an addition to their current home, with half ruling out such a loan.

When asked about less-conventional financing, one in 10 respondents said they’d used proceeds from cryptocurrency assets for a home purchase, while 9% said they’d use those funds for a home improvement. The same numbers applied to those who have used so-called ‘meme stock’ profits for a purchase or improvements.

“While there has been considerable focus on the booming housing market, the shift toward suburban and rural communities, and the impact of rising raw material costs on the supply of new construction, there has been far less notice paid to the human cost of home price inflation,” Taylor concluded. “This is an ongoing issue that could affect Americans for years to come, as there continues to be an imbalance of supply and demand.” 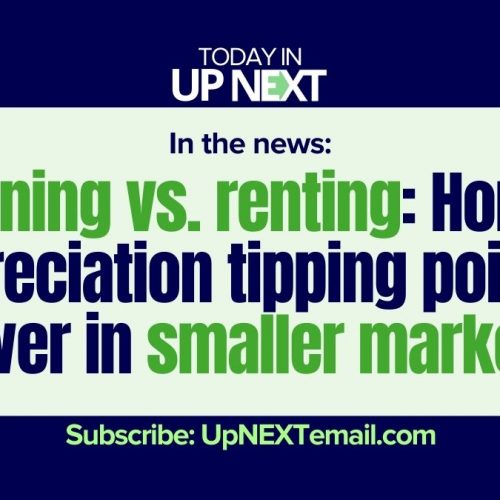 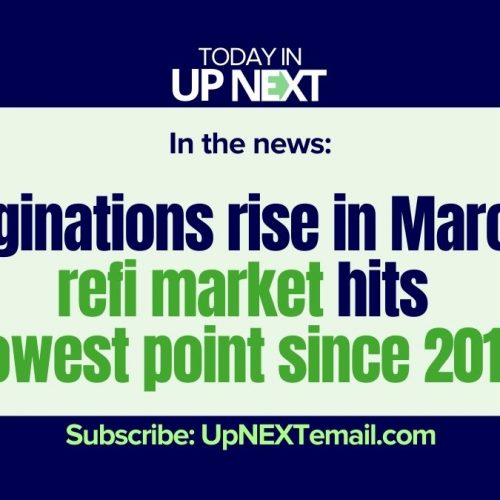 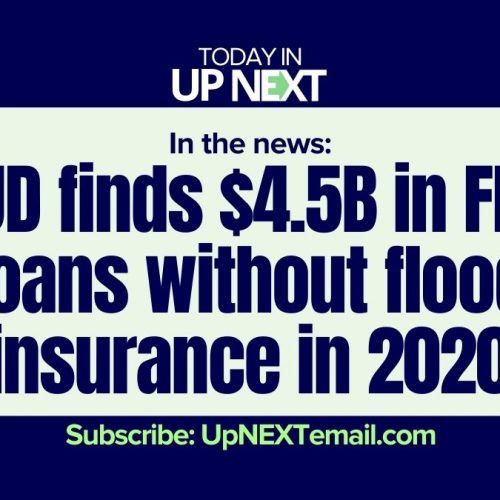 HUD finds $4.5B in FHA loans without flood insurance in 2020