Realtor.com’s Monthly Housing Trends Report suggests that the U.S. housing supply could be on the rebound, with April’s active listings down 12.2%, the smallest year-over-year decline since December 2019. The total inventory of unsold homes, including pending listings, declined by 10.7%.

Inventory improvements were led by increases in the share of mid-sized homes, which could mean more listings available to families looking to upgrade from their starter homes, the company said, which could result in an uptick in options for first-time buyers. The positive supply signs are likely due to slowing sales brought on by recent increases in mortgage rates, which has made buying more expensive.

“The key to this growth will be the continuation of softening buyer competition and an increasing number of sellers putting homes on the market,” said Danielle Hale, Realtor.com chief economist.

The data also showed that nationally, pending listings were down 9.5% year-over-year, reflecting intensifying cost pressures faced by buyers. New listings gained some momentum but ultimately ended the month slightly below last year’s level (-0.9%) and 13.0% lower than typical April levels from 2017-2019, the report showed. 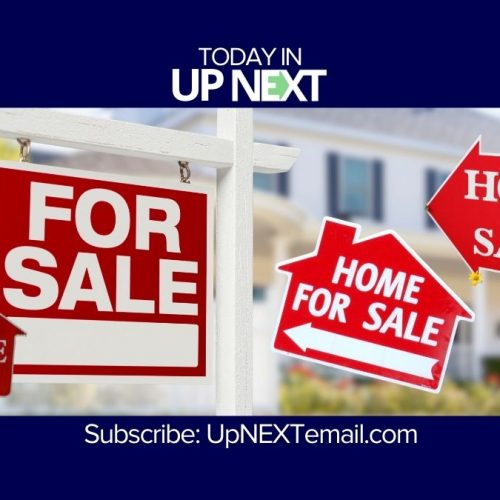 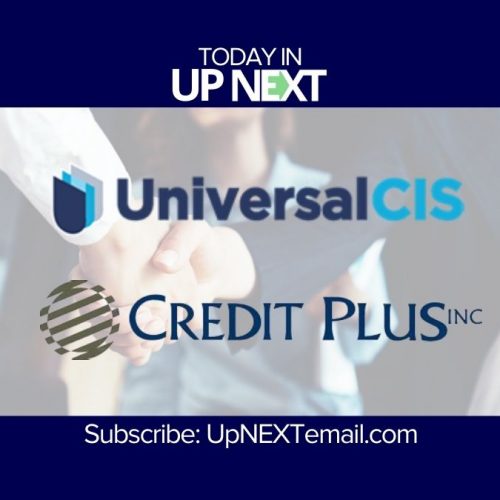 UniversalCIS merges with Credit Plus 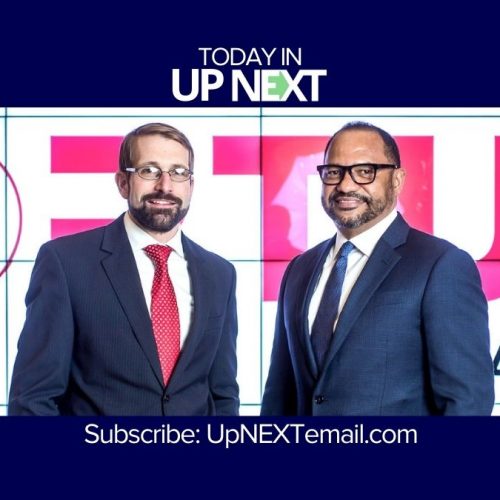