American households currently own $29.2 trillion of residential real estate, accounting for about one third of the $107 trillion in household net worth in the U.S., according to a LendingTree report.

How home values distribute geographically? As you may have guessed, the answer is location, location, location. As in times past, location drastically affects residential property values, especially in large metro areas.

New York has the most valuable real estate in the U.S. at $2.8 trillion, slightly more than the entire Gross Domestic Product of the United Kingdom, the report notes, and comparable to the market value of Apple and Microsoft combined. Los Angeles ranks second at $2.3 trillion, close to the GDP of Italy and the combined value of Amazon and Alphabet. San Francisco ranks third at $1.3 trillion, approximately the same as Mexico’s GDP and the value of Microsoft.

On the opposite side of these rankings, Salt Lake City, Naples, and New Orleans are the metros have the lowest residential real estate values in the country.

Analysts then compared each city to the U.S. stock market and to the GDP of countries around the world to make the above comparisons to give the data a more global perspective.

Wells Fargo & Company is among the nation’s largest banks that are responding to the Federal Reserve Board (FRB) requirement to update and resubmit their capital plans within 45 days after the FRB provides updated scenarios. Among other measures, Wells plans to further increase the allowance for credit losses starting in the second quarter.

“These are certainly extremely challenging times for many,” Wells Fargo & Company, Chief Executive Officer, Charlie Scharf said in a statement, adding that Wells continues to have one of the strongest capital positions, as required by regulators, and “as demonstrated by our stress test results.”

Scharf commented on the results of the FRB’s Dodd-Frank Act stress test and related Comprehensive Capital Analysis and Review (CCAR), including the Fed’s instructions regarding capital distributions through the end of third quarter 2020.

Through the end of the third quarter of 2020, the FRB is authorizing each bank to take action following three key guidelines.

Based on these instructions, the company said, Wells expects its Q3 2020 common stock dividend will be less than the current $0.51 per share, at a level the bank will announce upon the release of its Q2 2020 financial results on July 14, 2020.

Another requirement following the FRB’s final publication of the CCAR results, Wells said, is the stress capital buffer, which represents a percentage amount of excess capital the company must hold above its minimum capital requirements beginning in October 2020.

“There remains great uncertainty in the path of the economic recovery and though it’s difficult to accurately predict the ultimate impact on our credit portfolio, our economic assumptions have changed significantly since last quarter,” said Scharf. “Accordingly, we expect our second quarter results will include an increase in the allowance for credit losses substantially higher than the increase in the first quarter.”

Nonetheless, Wells remains committed to supporting customers and communities, he said, and “will continue to take appropriate measures to maintain strong capital and liquidity levels and to improve the earnings capacity of the company.”

Earlier in June, national mortgage lender and servicer, NewRez LLC teamed up with Multiplying Good, a nonprofit dedicated to empowering individuals who bring about positive change through public service. One component of the partnership involves recognition for employee volunteerism through Multiplying Good’s long-standing Jefferson Awards Foundation (JAF) Champions Program, an award that honors those who put others first.

The nonprofit’s Jefferson Awards Foundation (JAF) Champions Program will distribute the Jefferson Award, which recognizes stories of extraordinary public service that inspire others to act.

Gravley is recognized as an envoy of the company’s mission of investing in “the health, vibrancy and sustainability of our communities through charitable contribution, outreach, and participation.”

NewRez Chief Human Resources Officer, Liz Monahan said Gravely is a passionate public servant who led numerous charitable initiatives and successfully engaged colleagues. “He is a conscientious and caring person,” someone who sees a problem and wants to fix it.

Since joining NewRez in 2012, Gravley has championed countless charity giving and volunteer efforts across offices in Houston, Texas, Tempe, Arizona, and in his home office in Greenville, South Carolina.

“Engaging my colleagues in community service is very important to me. Giving connects and engages us as a team. It is the opportunity to feel we’re part of something bigger,” said Gravley. The most gratifying part is “planting a seed of giving back and watching it grow.”

With the help of the NewRez Neighborhood Outreach Works program and other efforts, “we will be able to do even more,” he added.

The Jefferson Award recipients include hundreds of national figures, more than 63,000 unsung heroes, and tens of thousands of individuals in communities across the country, according to the Multiplying Good website. They represent “the good that is happening all around us, in every community, across the nation.” 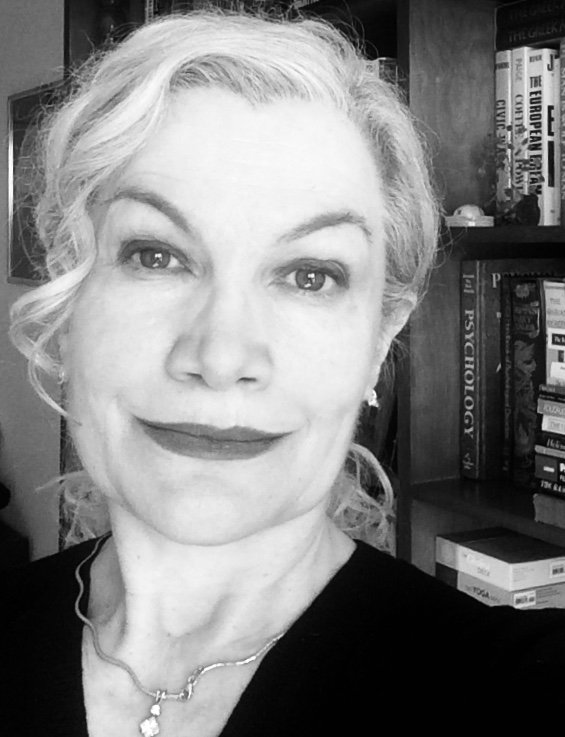 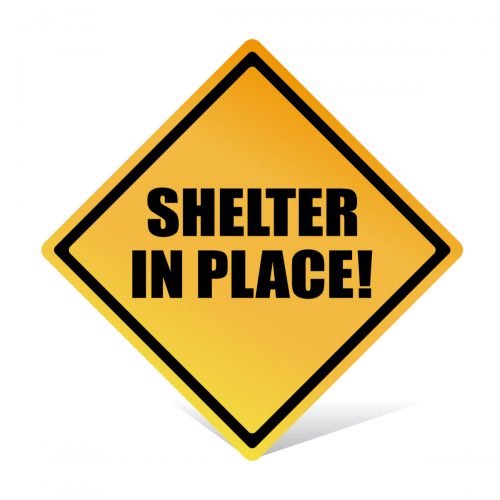 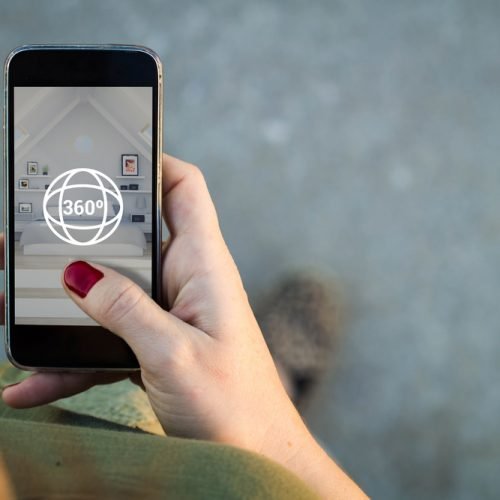 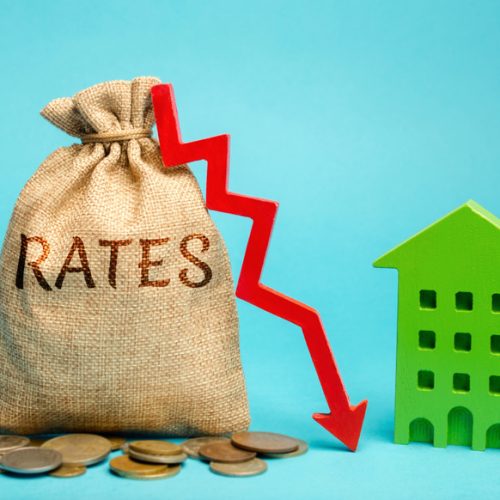 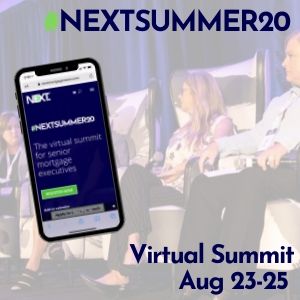