Nationwide, 30.1% of Redfin.com users looked to move to a different metropolitan area in July and August, down slightly from 31.1% in the second quarter but up from 28.7% during the same two-month period in 2020, according to a new report from Redfin.

The pandemic triggered a relocation boom among Americans, who took advantage of remote work and record-low mortgage rates. Scores of families left major cities in search of affordability and space.

But while house hunters continue to relocate at a higher rate than they did early in the pandemic, migration has cooled this summer as life in the U.S. has returned, at least somewhat, to normal, the company said.

The slight dip in migration has coincided with a slowdown in the broader housing market: Homebuyer competition, home-sales growth and interest in second homes, for example, are all on the decline. It’s worth noting that the housing market typically slows at this time of year.

“We’re not seeing the level of movement we saw at the end of 2020 and the start of 2021, but a lot of people are still looking to move to new cities,” said  Taylor Marr, Redfin’s lead economist. “Worker turnover is one reason interest in relocating remains high. Scores of Americans are quitting their jobs in search of better salaries, benefits and flexibility. Once they find their next gig, people are often able to move for affordability or a better lifestyle.”

Miami, Sacramento, Phoenix, Las Vegas and Tampa were the most popular migration destinations of any major U.S. metros in July and August, meaning they had the largest net inflows.

A net inflow is a measure of how many more Redfin.com home searchers looked to move into a metro than to leave.

Those mixed patterns in the third quarter have followed similar trends from earlier in 2021 as the U.S. housing market continues booming despite damage to large segments of the U.S. economy caused by the Coronavirus pandemic that struck in early 2020. 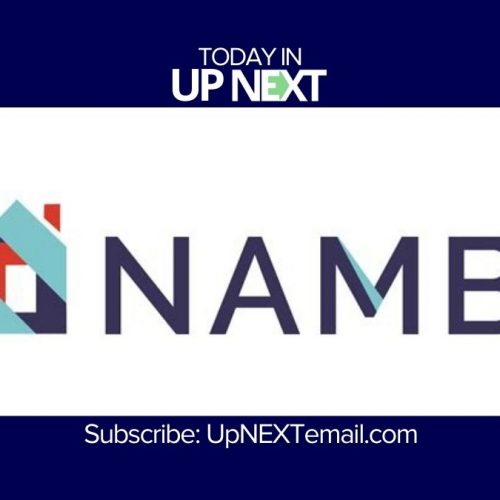 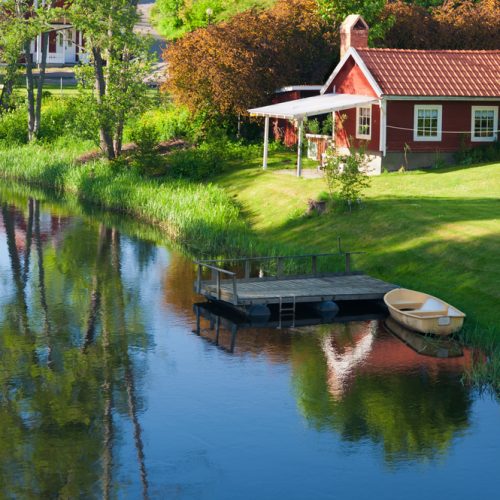