The number rose to a six-month-high of 15% for the four weeks ending May 1, up from 9% a year earlier. The 5.9% increase is the largest annual gain on record in Redfin’s weekly housing data back through 2015, the company said.

Still, the median home sale price was up 17% year over year, which Redfin said was the biggest increase since August, to $396,125.

The typical monthly mortgage payment also hit a record high of 42% during the same period, but buyers still outnumber sellers. Which means the typical home “flies off the market at the fastest pace on record and for more than its asking price,” according to Redfin.

In other leading indicators of homebuying activity, fewer people searched for “homes for sale” on Google during this time period, with searches for the week ending April 30 down 7% from a year earlier.

Also, Redfin’s seasonally-adjusted Homebuyer Demand Index, which measures requests for home tours and other home-buying services from Redfin agents, was down 1% year over year during the week ending May 1. It dropped 10% in the past four weeks, compared with a 1% decrease during the same period a year earlier, the report showed.

Finally, touring activity from the first week of January through May 1 was 24 percentage points behind the same period in 2021, according to home tour technology company ShowingTime.

Mortgage purchase applications were down 11% from a year earlier, while the seasonally-adjusted index increased 4% week over week during the week ending April 29. 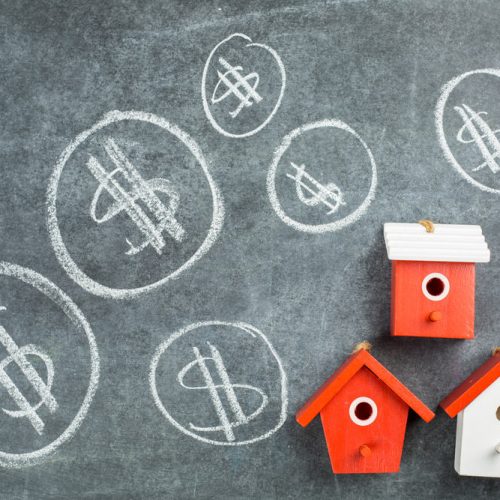 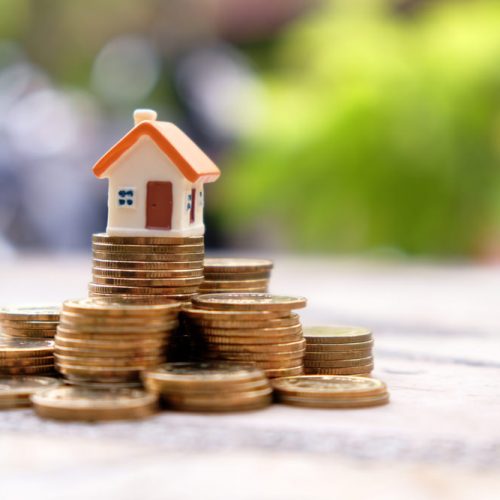 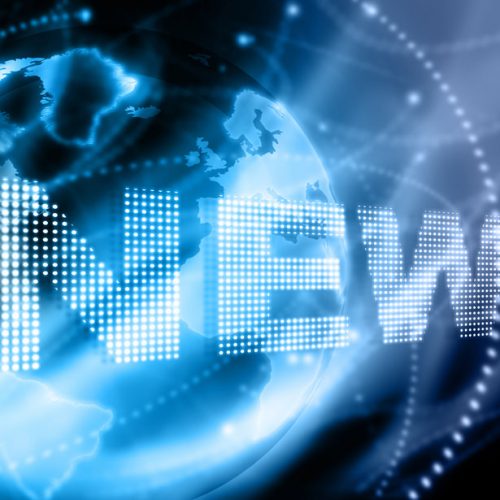