Mortgage applications increased 0.7% from one week earlier for the week ending June 24, according to data from the Mortgage Bankers Association’s (MBA) Weekly Mortgage Applications Survey.

According to the MBA:

“Mortgage rates continue to experience large swings. After increasing 65 basis points during the past three weeks, the 30-year fixed rate declined 14 basis points last week to 5.84%. Rates are still significantly higher than they were a year ago, when the 30-year fixed rate was at 3.2%,” said Joel Kan, MBA’s associate vice president of economic and industry forecasting. “The decline in mortgage rates led to a slight increase in refinancing, driven by an uptick in conventional loans. However, refinances are still 80% lower than a year ago and over 60% below the historical average.”

The refinance share of mortgage activity increased to 30.3% of total applications from 29.7% the previous week. 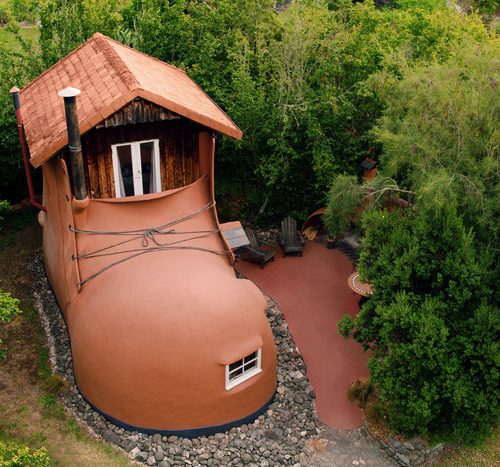 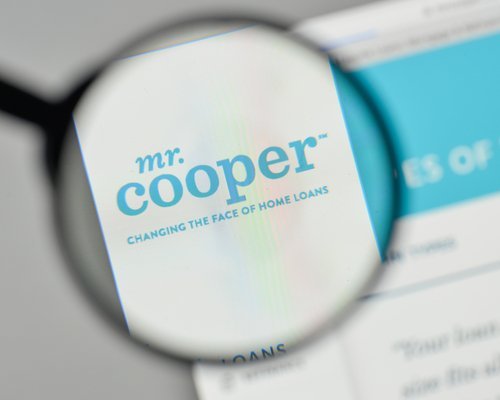 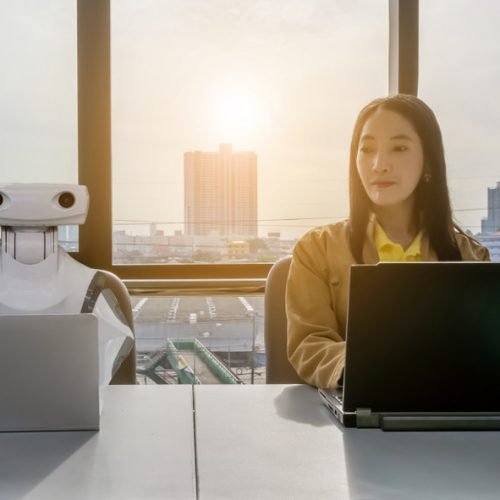