Lenders who had been in the middle of purchase agreements with Sprout Mortgage when it shut down last month are suing the company for allegedly defaulting on the loans it agreed to purchase, according to multiple reports.

California-based wholesale/correspondent lender New Wave Lending Group filed a $6 million lawsuit against the shuttered mortgage company, accusing it of defaulting on a pool of $32 million in loans it agreed to purchase, National Mortgage News reported. New Wave is seeking the difference between Sprout’s agreed-upon price and the unspecified price at which New Wave sold the loans to a third party, according to the article. It is also seeking a combined $567,501 in “holdback” funds, or 2% of the principal amount of the loans, which Sprout agreed to pay when the deal was confirmed, according to the lawsuit.

Lender Family First Funding in May accused Sprout of breach of contract for defaulting on the purchase of $5.1 million in loans after confirming the transaction but failing to complete the deal, the article said.

And Merchants Bank of Indiana also sued last week in the U.S. District Court of the Eastern District of New York for $1.2 million. In the case, Sprout originated a mortgage for a Los Angeles property and the bank bought the loan in April, according to the lawsuit, but it was paid off in full that same month. The bank alleged that Sprout never paid them the funds, or the approximately $15,000 prepayment penalty, the article said.
Sprout was also sued by two former employees who alleged the company, its affiliate Recovco Mortgage Management LLC and chief executive officer Michael Strauss didn’t give legally required written notice and failed to pay them after its abrupt closure. 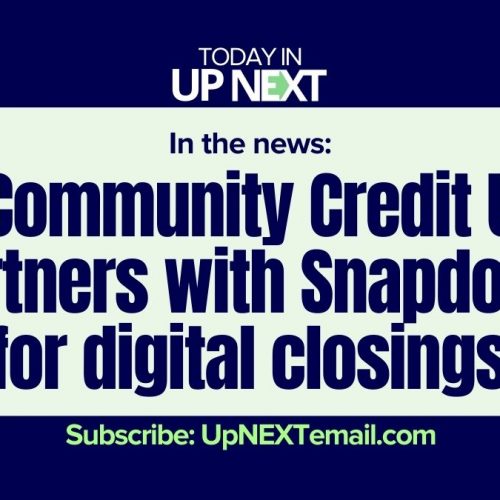 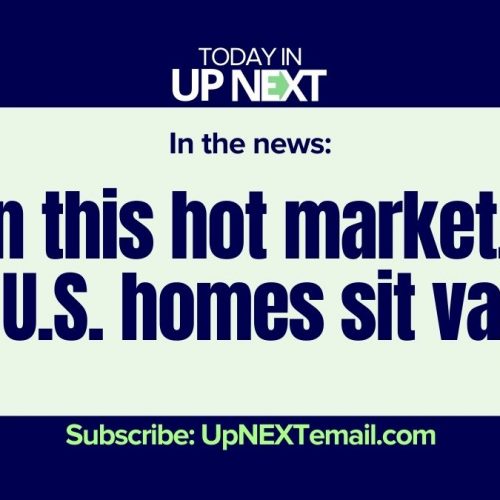 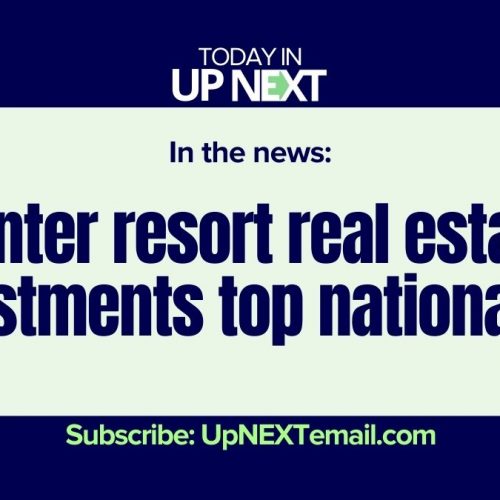