Residential mortgage volume fell 8% in the third quarter of 2021, compared to second quarter, according to ATTOM’s 2021 U.S. Residential Property Mortgage Origination Report for the third quarter. In all, 3.59 million mortgages were secured by residential property (1 to 4 units) in the quarter, which was up 3% from the same quarter in 2020.

The company indicated that this quarter’s decline was the second in a row and pointed to two unusual patterns developing in the lending industry.

That pattern emerged amid declines in both refinance and purchase lending which more than made up for a bump up in home-equity lines of credit.

Overall, with average interest rates remaining below 3% for 30-year home loans, lenders issued $1.15 trillion worth of mortgages in the third quarter of 2021. That was up annually by 11%, but down quarterly by 6%. The quarterly decrease in the dollar volume of loans was the first since the early part of 2020.

The continued dip in total loan activity during the third quarter represented a growing sign that the nation’s appetite for new home loans is easing – and that the nation’s decade-long housing market boom could even be cooling off, the company said. 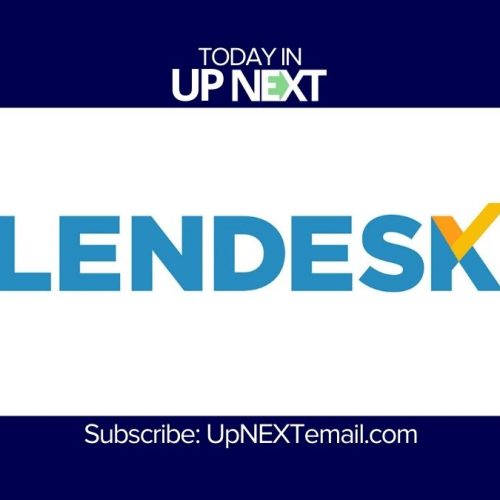 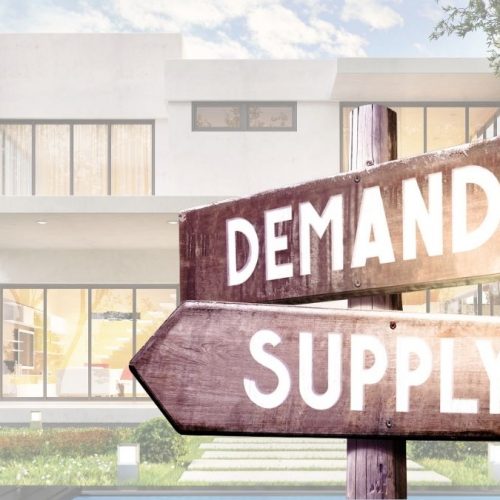 First Am: “Years” for housing supply to catch demand 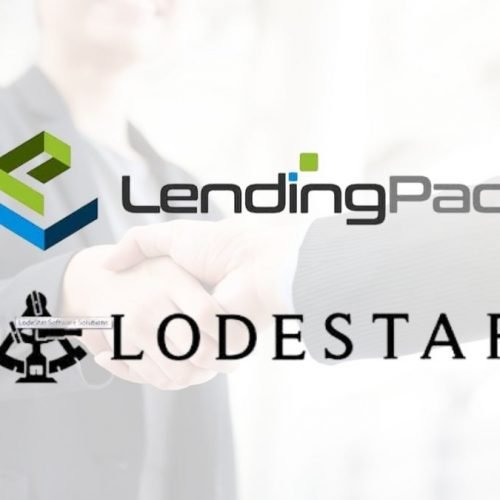