Year-end and year beginnings are typical times for business evaluation and planning. And for a lot of folks, staffing and productivity — and by extension, people-versus-automation, artificial intelligence and technology balance, not to mention outsourcing — are a big focus.

But there’s more to staff productivity than tech, and folks at Google seem to be driving that point home with a history-making move. According to The New York Times, on Monday several hundred Google employees announced that they’ve formed the Alphabet Workers Union, a different kind of union. Unlike traditional unions that push employers to negotiate contracts, the Alphabet Workers Union is a “minority union” that pushes for more structure and employee activism. According to TechCrunch, it’s also open to contractors.

“This is historic—the first union at a major tech company by and for all tech workers,” Google software engineer Dylan Baker said in a statement. “We will elect representatives, we will make decisions democratically, we will pay dues, and we will hire skilled organizers to ensure all workers at Google know they can work with us if they actually want to see their company reflect their values.”

For those who are considering the people-versus-automation issue, Alex Kantrowitz, author of Always Day One, a new book about the tech giants’ work culture and big technology, recently offered his opinion in a Harvard Business Review article on the subject, using Amazon as an example of how companies can win by boosting automation but not chopping heads.

“Amazon has been pushing to automate office work under a program now known as Hands off the Wheel. The purpose was not to eliminate jobs but to automate tasks so that the company could reassign people to build new products — to do more with the people on staff, rather than doing the same with fewer people. The strategy appears to have paid off. At a time when it is possible to start new businesses faster and cheaper than ever before, Hands off the Wheel has kept Amazon operating nimbly, propelled it ahead of its competitors, and shown that automating in order to fire can mean missing big opportunities. As companies look at how to integrate increasingly powerful AI capabilities into their businesses, they’d do well to consider this example,” Kantrowitz wrote.

The change started in the past decade. Amazon’s leadership decided to use machine learning to handle the formulaic processes involved in keeping warehouses stocked. “When you have actions that can be predicted over and over again, you don’t need people doing them,” Neil Ackerman, an ex-Amazon general manager, told Kantrowitz. Instead of seeing automation as opportunity to reduce head count, Amazon assigned the employees new work and offered training. The company’s retail division workers largely moved into product and program manager jobs.

Jeff Wilke, Amazon’s departing CEO of Worldwide Consumer, explained, “People who were doing these mundane repeated tasks are now being freed up to do tasks that are about invention. The things that are harder for machines to do.”

Instead of automating to milk a single asset, Kantrowitz wrote, Amazon set out to build new ones, such as Amazon Go, the checkout-free convenience store that was founded, in part, by Dilip Kumar, an executive once in charge of company’s pricing and promotions operations.

If Amazon is any indication, businesses that reassign employees after automating their work will thrive, he concludes.

Denver, Colo.-based fintech Maxwell released its 2H 2020 Mortgage Lender Outlook, which presents findings from a Q3 survey to gauge lenders’ perceptions of the current market and their outlook on 2021.

Across the board, lenders reported significant gains for 2020 over 2019. In fact, according to the report, they projected an average of over 91% more earnings over 2019, with 86% expecting loan volume to exceed 2019’s numbers.

But, it’s not all fun and games. That boom in business brought its own challenges — namely, personnel. And those staffing issues were a plenty. They weren’t simply limited to recruiting.

The report cites Jodi Hall, president of Nationwide Mortgage Bankers, a speaker at Maxwell’s recent MAXOUT conference. “We have processors that have well over 100 loans in their pipelines,” she said, adding that her company has aggressively added new full-time employees and interns to meet volume demands.

Not surprisingly, the vast majority of respondents stated the need to hire new staff, which brings issues and concerns of its own. Over 40% of the lenders surveyed indicated that economic uncertainty and operations recruitment and retention are what keeps them up at night.

Thousands of lenders and millions of consumers reportedly use both solutions each year. FormFree’s patented reports represent over a trillion dollars in loan verifications delivered to U.S. lenders and brokers, according to the Athens, Ga., based fintech’s website.

“With our visual rebrand and new website, we are able to tell the story of how greater insight into consumer financial DNA opens the door to improved credit decisioning and a more financially inclusive U.S. economy,” said Sarah Crossley, director of marketing at FormFree.

Among others, the company has earned six appearances on the HousingWire Tech100 list of most innovative housing market companies.

“FormFree is ushering in a new era for lending, turning the current lender-driven verification model on its head and empowering consumers with transparency into and control over their financial DNA,” added Crossley.

Responding to the highest home purchase demand in more than a decade and increased customer comfort with digital experiences Fifth Third Bank, National Association has entered into a strategic partnership with mortgage lending fintech Blend to expand its mortgage process automation.

The partnership with Blend reportedly is part of the $202 billion asset bank’s digital strategy to accelerate the end-to-end digitization of the mortgage experiences and better engage customers during the pandemic.

“Partnering with Blend allows us to offer a simple, seamless online home financing experience,” said Chris Shroat, head of mortgage for Fifth Third, “while mortgage loan originators are available to shepherd the process to help ensure our customers are confident.”

Fifth Third’s mortgage specialists across 11 states now are using the new application for mortgages and refinancing.

The partnership allows Fifth Third customers to apply for a mortgage digitally by using known processes such as bank or payroll credentials to complete an application, instead of spending time to find related documents. Blend has automated most of the formerly manual information gathering.

Borrowers also can use an online portal to track the status of their loan application, upload new documents, consent and sign electronically, and receive reminders if they need to file additional information; communicate in real time with mortgage loan officers and processors if they so choose.

The Blend Digital Lending Platform empowers consumers to choose how they want to engage with their lender. Currently it reportedly enables its users to process more than $3.5 billion in mortgages and consumer loans per day.

“Our goal is to anticipate challenges that may arise in the market and help our lender partners adapt quickly to meet the needs of their customers, especially during tough times,” said Nima Ghamsari, Blend co-founder and CEO. 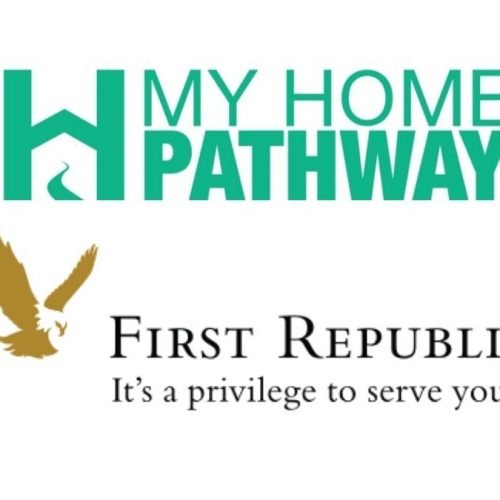 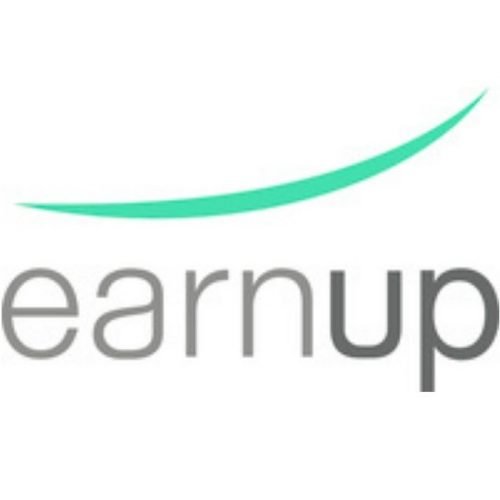 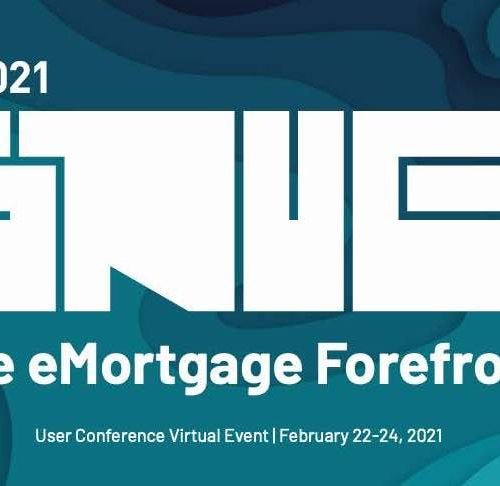 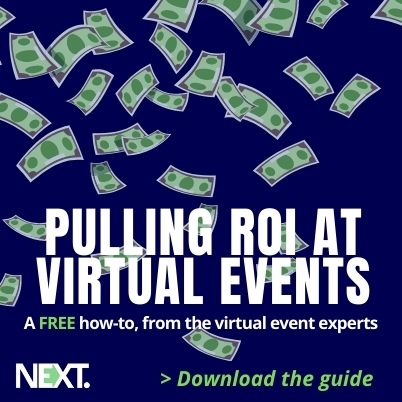