“Most” teens interested in homeownership, but need more financial education

About 88% of teenagers are interested in owning a home someday, but only 45% understood what a mortgage was, according to a new survey by Junior Achievement USA and Fannie Mae.

The survey showed that most teens (85%) believe “owning a home” is part of “the good life,” based on Fannie Mae’s Q4 2020 National Housing Survey. But while 96% of those surveyed believe credit scores play an important role in the ability to purchase a home, about 76% said they understood credit scores only “somewhat,” “a little,” or “not at all.” Nearly all teens (97%) thought it would be helpful if schools offered lessons that explained homeownership, including mortgages, the survey showed.

Wakefield Research conducted the survey of 1,000 nationally representative U.S. teens between the ages of 13 and 17 from May 25 through May 31.

“There’s been this theme that younger Americans aren’t interested in homeownership, but the results of this survey contradict that assumption,” said Jack E. Kosakowski, president and CEO of Junior Achievement USA. “Teens appear very interested in owning a home someday but seem to realize they need more information on how to do it.”

In addition to owning a home, 90% of teens also believe that “living in a location I like” is equally important. Most teens (61%) say their parents own their home, but less than half of Black teens (44%) said this was true, with nearly as many saying they rent (42%). A little over half of Hispanic/Latino teens (52%) say their parents own their home, compared to one-third (33%) who say they rent, according to the survey.

Fannie Mae said it plans to integrate relevant content from its HomeView™ homeownership course materials and resources, designed with first-time homebuyers in mind, into Junior Achievement programs in an “age-appropriate manner” and make it available to students in both digital and print formats. 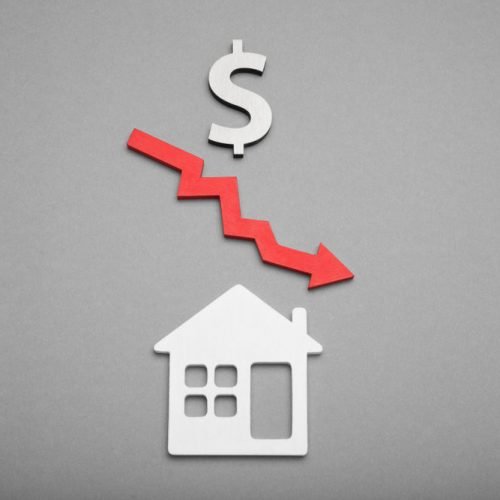 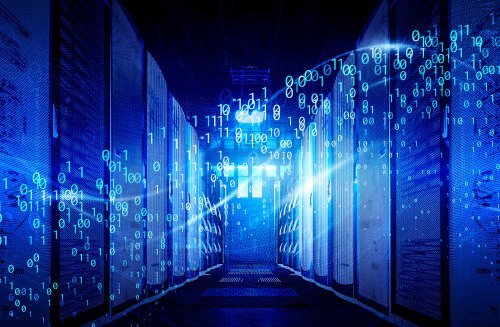