Nearly half of all mortgage homes considered equity-rich in 2Q

The increase was the ninth straight quarterly rise in the portion of homes in the equity-rich category, according to ATTOM. “Equity rich” means that the combined estimated amount of loan balances secured by those properties was no more than 50% of their estimated market values.

At least half of all mortgage-payers in 18 states were equity-rich in the second quarter, compared to only three states a year earlier, according to the report.

The report also shows that just 2.9% of mortgaged homes, or one in 34, were considered seriously underwater in the second quarter of 2022, with a combined estimated balance of loans secured by the property of at least 25% more than the property’s estimated market value. That number was down from 3.2% of all U.S. homes with a mortgage in the prior quarter and 4.1%, or one in 24 properties, a year ago. 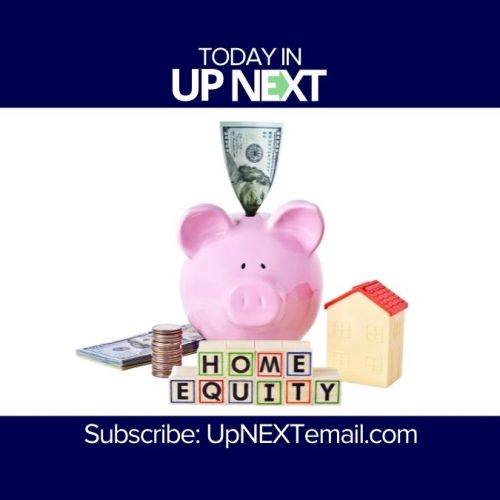 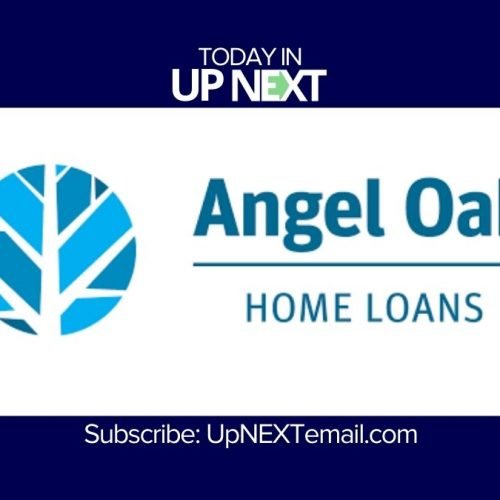 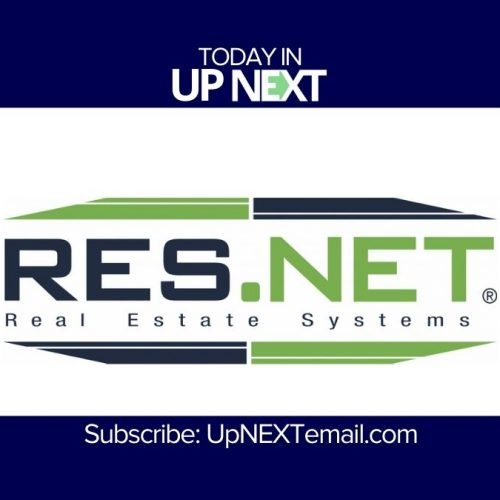