The U.S. Bureau of Labor Statistics (BLS) released its November 2021 jobs report, which shows that total nonfarm payroll employment rose by 210,000 in November, while the unemployment rate fell by 0.4 percentage point to 4.2%.

The TRU tracks the percentage of the U.S. labor force that does not have a full-time job (35+ hours a week) but wants one, has no job, or does not earn a living wage, conservatively pegged at $20,000 annually before taxes (in January 2020 dollars) — these individuals are considered functionally unemployed. The Ludwig Institute uses data compiled by the BLS and notes that even before the COVID-19 pandemic, nearly a quarter of the U.S. workforce was functionally unemployed.

BLS reported that notable job gains occurred in professional and business services, transportation and warehousing, construction, and  manufacturing. Employment in retail trade declined over the month.

While the numbers are up, First American Deputy Chief Economist Odeta Kushi, suggested that the recovery is still underway.

In addition, Kushi pointed out that the increase in non-farm payroll employment was below consensus expectations, a regression from October’s strong numbers.

Construction was a bright point during the month, with broad-based gains as specialty trade contractors were up 13,000 and construction of buildings up 10,000. 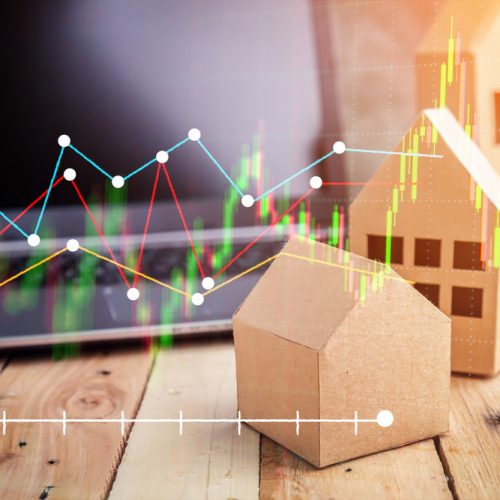 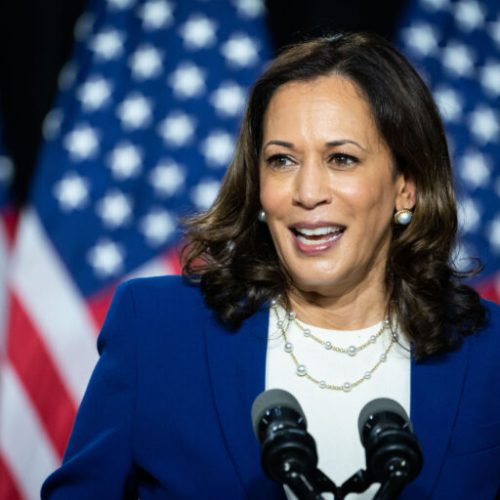 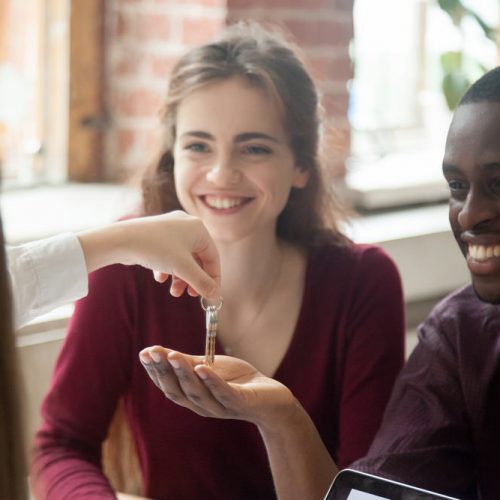