New York is one of those states that thinks mortgage companies are underregulated. And, like a handful of other states, such as California and New Jersey, is beefing up mortgage regulation and compliance standards.

Recently, New York announced the formation of its own CFPB to further heighten consumer protections. Well, they’re not stopping there and there’s no telling when they will be finished. And there are no assurances other states won’t follow suit.

New York’s latest layer of mortgage servicing regulations is “a substantial departure from previous versions and could go beyond federal rules,” according to law firm Alston & Bird.

The law firm concludes that given the breadth of the new obligations, mortgage servicers need to utilize the 90-day transition period provided by the NYDFS to carefully examine the regulations and to evaluate necessary changes to their policies and procedures. And oh by the way, that 90-day period started on December 18, 2019.

Traditional wisdom tells us that when the 10-year Treasury yields slips lower, mortgage rates follow, usually a week later. If this is the case, then mortgage rates have the potential to go even lower this week.

According to Investors Business Daily, the 10-year Treasury yield, down 3 basis points to 1.62% before the jobs data, initially moved higher but reversed down to 1.59%. If this trend holds, mortgage rates will slip closer to 3% next week. However, according to Federal Reserve projections, mortgage rates are likely to inch up overall, this year.

The U.S. economy added a better-than-expected 225,000 jobs in January, blowing past expectations of 160,000. The push comes primarily from a growing construction sector, where building jobs remain in high demand and homebuilders pick up the pace.

However, according to the IBD report, weekly pay grew just 4.0% from a year ago for a second month. That’s the slowest pace since October 2017, a full percentage point below the level that prevailed in late 2018.

A group called The Partnership for the Bay’s Future, which includes the likes of the Chan Zuckerberg Initiative, the San Francisco Foundation and Facebook, to name a few, announced it has raised more than $500 million to help solve the Bay Area housing crisis.

The organization plans to use that half a billion to fund new housing while also creating local tenant protections. Launched in January 2019 with $260 million, the partnership originally sought to raise $500 million in three to five years, according to an article in the Mercury News. However, it has secured commitments that will push its numbers to over $520 million by June 2020, a year and a half ahead of its goal.

“We never said that once we got to $500 million that we would go and chill out,” said Maurice Jones, president and CEO of LISC, which manages the fund. “As you all know, the job to be done in housing here far exceeds that $500 million. So guess what? We’re going to continue to try to raise more money for this pool.”

Makes sense. After all, half a billion can only do so much these days, especially in the Bay Area.

Remember HouseCanary? Home valuation fintech HouseCanary announced it has closed a $65 million growth funding round led by Morpheus Ventures, Alpha Edison, and PSP Growth. The funding brings HouseCanary’s total funding to $130 million. The company says the latest round will enable it to “continue to build the most accurate valuations in the housing market, continue to build our world-class team to accelerate development and broad market adoption of HouseCanary, and invest in our leading-edge technology,” according to a press release.

Moving further into the hurricane of cash that is the Bay Area, we’d like to report that last week 14 Bay Area startups raised a total of $650 million in funding. In addition to HouseCanary, one other organization was in the housing space: Caliza Inc (dba Landing), which offers renters a membership for flexible, long-term living. Biotech firms got a healthy infusion and Oakland-based Roshi Solutions LLC, a cannabis inventory management platform, secured $2.4 million. 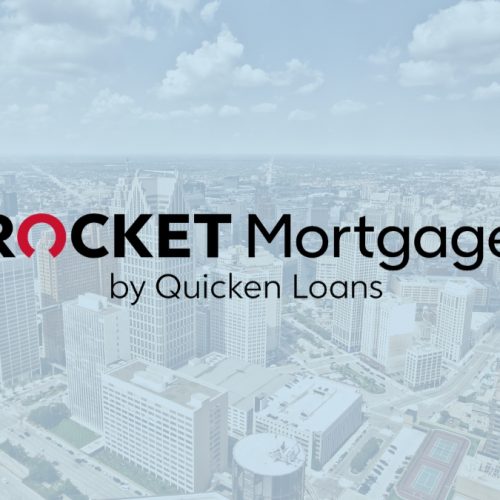 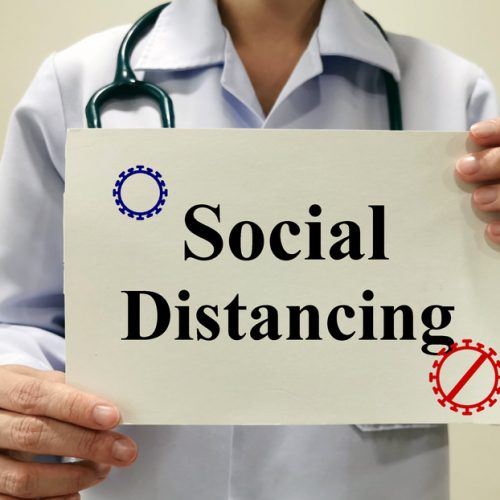 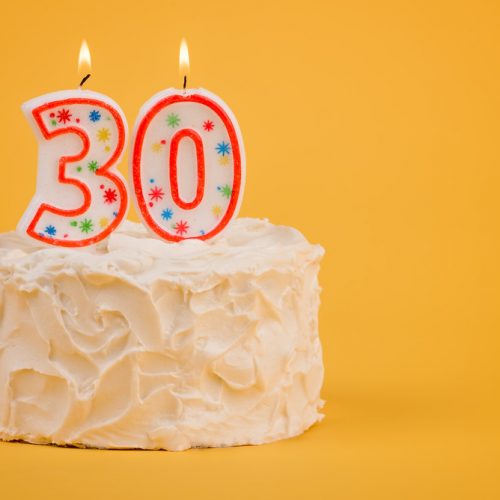 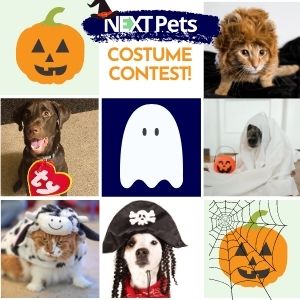