Yesterday, Up NEXT talked about how California is trying to create a new, mini CFPB. After reviewing the 2020 Agenda for the state of New York, Governor Cuomo is looking to do something very similar. Be warned, the link above takes you to a very long document, so we’ll summarize quickly.

Cuomo plans to propose a sweeping expansion of the current powers of the NYS Department of Financial Services. In doing so, New York is clearly displeased with the dwindling role of the CFPB and the lack of enforcement authority from the federal institution. From the agenda: “Governor Cuomo is proposing a broad consumer protection agenda to enable New York to respond effectively to the absence of federal consumer protection enforcement and ensure New York consumers are fully protected from new predatory financial products flooding the marketplace.”

These financial products mainly concern pay-day lenders, but will also expand to VA and FHA lenders too, if we interpret the agenda correctly. Low-to-middle citizens of New York are oft-cited in the document, and the governor also wants more prevention of Veteran homelessness. Taking those two parts together, and we can better see the fuller aim of the agenda.

Last month there was kind of a big to-do over a group of Long Island real estate brokerage firms joining forces to launch a listings website aimed at taking market share from the biggie in the space: ZILLOW. Here is the local press talking about it.

“The impetus for the site was to create something that’s owned by the brokers,” said Robert Nelson, president of the board of the Hamptons Real Estate Association and senior managing director at Brown Harris Stevens. “A broker signs a listing with an owner and then the broker wants to control how that listing for the owner is presented to the world.”

But is it working? Independent real estate analyst Mike Delprete just released this fascinating case study on the business model of Zillow. In it, he chews over the impact of those who seek to compete with the online listing giant and goes so far as to mention the broker efforts in Long Island.

Safe to say he isn’t a fan: “An interesting observation: when brokers band together to launch a competing portal, they rarely talk about the consumer. To wit: “The impetus for the site was to create something that’s owned by the brokers.” These are companies launching products that are good for themselves, not consumers.”

Reminder everyone: The consumer is king. Never lose sight of that.

We don’t plan to make it a habit of focusing on a single state, that’s just the way the chips fell today. The Long Island-based publication, Newsday, published a very explosive piece where they posed as potential homeowners over a period of three years.

The project is incredible and can be found here. Read it soon, as Newsday has removed its paywall to “allow everyone access to this groundbreaking and essential investigative project,” for now.

Newsday hired actors to pose as potential homebuyers who were searching online for properties on Zillow. Those actors would reach out to real estate agents and they report that black testers experienced disparate treatment 49 percent of the time – compared with 39 percent for Hispanic and 19 percent for Asian testers.

The most common infraction among many is, despite seeing the information publicly on Zillow, the real estate agents refused to provide house listings or home tours to minority testers unless they met financial qualifications that weren’t imposed on white counterparts.

The investigation has caught the attention of the federal government, too. Olga Alvarez, a spokeswoman for the federal housing department, said in the Newsday article that the agency was examining Newsday’s findings. “Combating housing discrimination is at the forefront of our department’s enforcement priorities,” she said. 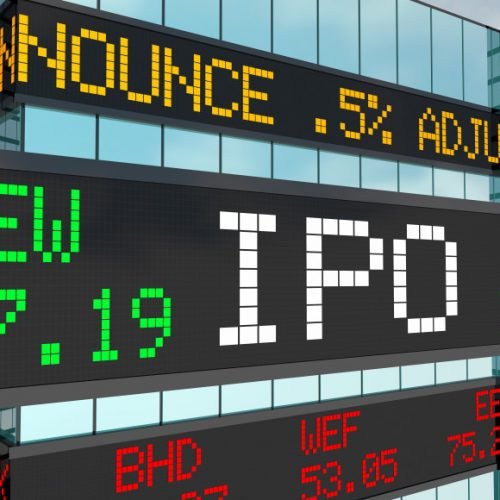 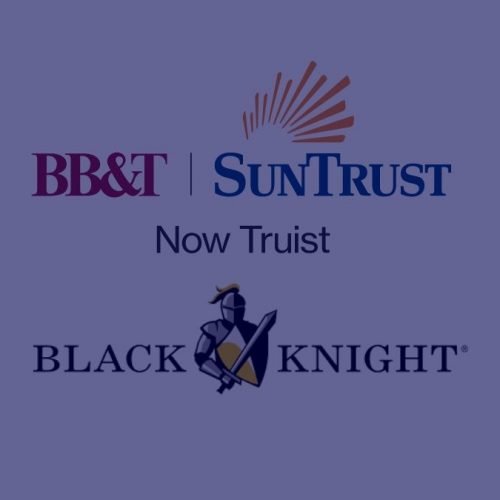 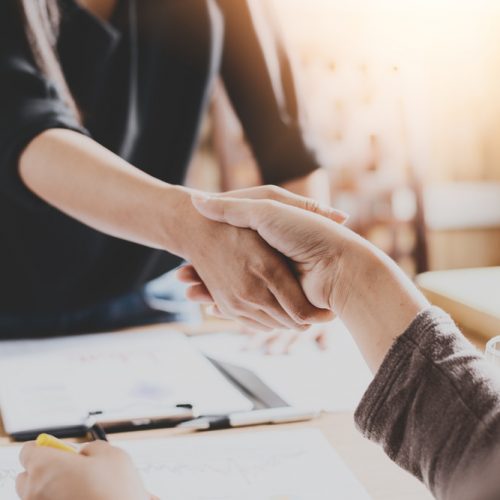