The recent activity pushed the refi share of the market down to 28%, its lowest since November 2018.

The report showed the origination activity was largely driven by a 31% increase in purchase loan locks which are up 70% over the past three months, “likely as prospective buyers moved to lock in their loans before rates climbed any higher,” said Scott Happ, Black Knight Secondary Marketing Technologies president, noting that 30-year mortgage rate offerings climbed 70 basis points in March.

Non-conforming loan products continued to gain market share at the expense of agency volumes in March as the average loan amount rose another $8K to to just under $361,000 — a more than 23% increase over February’s gains.

“As home prices continue to climb – even in the face of sharply rising interest rates – we’ve seen the average loan amount rise as well. In turn, non-conforming products – including both jumbos and loans with expanded guidelines – continued to take market share from conforming loans and accounted for a full 18% of the month’s lock activity,” Happ said. 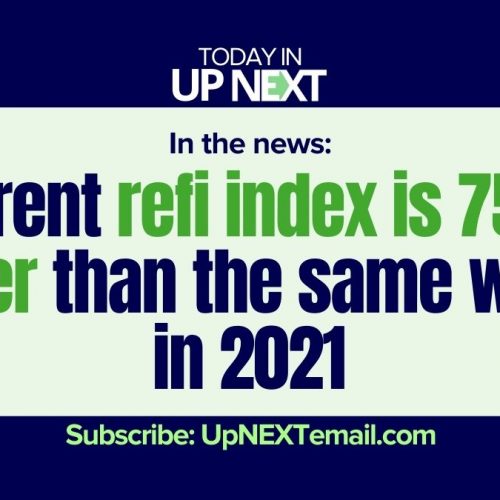 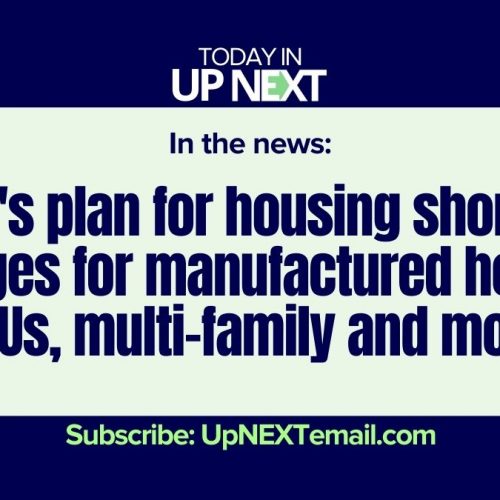 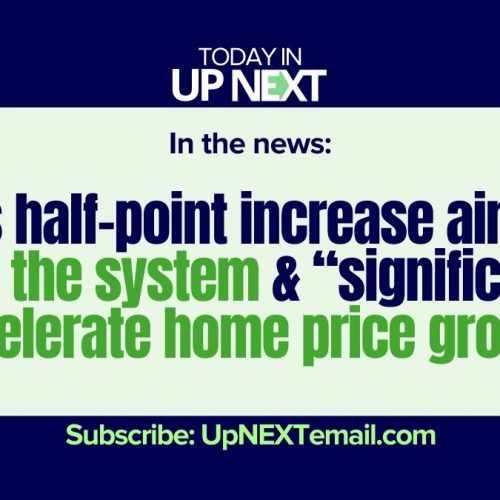