In Pennsylvania, it is not past deadline for the Federal, Coronavirus Aid, Relief and Economic Security (CARES) Act housing relief. Only days after the state’s October 1, 2020 deadline for applicants expired, Pennsylvania’s Governor Tom Wolf issued an executive order to reopen the process through November 4, 2020, “in order for the program to continue to accept applications and award grants to eligible landlords and mortgagees.”

Passed in March, CARES Act provided $3.9 billion for Pennsylvanians hurt economically during the pandemic. In late May, the state’s General Assembly directed $175 million of these CARES dollars to PHFA to assist struggling renters and homeowners.

At least $150 million was set aside for rent assistance and $25 million for mortgage assistance, according to PHFA, all of which “must be completely distributed by Nov. 30, 2020.”

Applications began in the third quarter with counties overseeing the evaluation of all RRP applications, while PHFA oversees PMAP processing. As of September, PHFA reported it distributed roughly $50 million to counties, mostly in July when the total was $32.3 million, followed by $17.2 million in August and $400,000 in September.

By the end of Q3, 2020, renter applications totaled 47,891 but only 5,743 were assisted; applications from rental property owners, or landlords, reached 23,694 versus 3,624 assisted. In dollars, CARES RRP assistance requests totaled nearly $103 million, compared to $9.85 million disbursed.

Currently, the goal is to help more people during the final weeks of both statewide programs, which PHFA reportedly developed and released in June, following legislative requirements and “extensive coordination with the organizations in all 67 counties that are processing the renters’ applications.”

The total assistance requested is $12.2 million, significantly higher than the total approved assistance so far of $5.2 million. As of Oct. 9, PMAP has received 3,080 applications, and PHFA is providing a county-by-county breakdown of that data, as well as a county-by-county map. The 3,080 total, PHFA said, is higher than the chart data because “some mailed applications are not yet in the database.”

The agency reported it has disbursed more than $800,000 in PMAP relief to distressed homeowners – which corresponds to an application approval rate of 68% to date. The biggest challenge for both programs, the agency said, remain incomplete application submissions, causing significant delays.

PHFA announced it responded to discussions seeking broader participation in the renter and homeowner assistance programs by scratching a 30-day delinquency requirement fromthe PMAP guidelines to enables applicants who did not qualify earlier to apply again.

According to Robin Wiessmann, CEO and executive director of PHFA, an additional barrier to broader participation in the CARES programs “has been the financial shortfall some landlords and lenders would experience, especially in metro areas where housing costs are higher.”

So to support “broader program participation by lenders and landlords,” in both the CARES RRP and PMAP programs, the agency modified “its original interpretation of the statutory meaning of a provision in Act 24 of 2020.”

Originally the interpretation of Act 24 was read as a requirement to release the remaining claims by landlords and lenders “for any remaining amounts due for a month in which PHFA makes an assistance payment.”

Patent recognition is the ultimate vote of confidence for any product innovation, as much as it is a unique milestone for any company that earns it. FormFree is one such organization, built to challenge conventional credit scoring.

The United States Patent and Trademark Office granted FormFree Patent Number 10,769,723 for its proprietary Systems and Methods for Electronic Account Certification and Enhanced Credit Reporting, a system in line with the fintech’s stated goal to help create “technologies that enable a more financially inclusive U.S. economy.”

The patent will cover FormFree’s analytical platform that uses comprehensive “direct-source financial data, to determine a consumer’s ability to repay any type of loan,” and generate a comparatively more accurate measurement of a borrower’s ability to pay (ATP) than traditional credit scoring, the fintech said.

“We are reimagining credit scoring with a new framework that provides a more complete understanding of what a person can actually afford than merely reviewing their repayment history,” said Brent Chandler, CEO of FormFree and a former Wall Street executive who founded the company in 2008. “Our multi-dimensional analysis of ability to pay allows lenders to instantaneously understand risk and make better credit decisions. It also democratizes lending by putting control of the process in the hands of borrowers, making it easier for consumers to seek out financial institutions that want their business.”

The issued patent validates FormFree’s innovative technology for introducing direct-source data analytics to the U.S. mortgage market via its groundbreaking solutions AccountChek® and Passport™ used by thousands of lenders and millions of consumers each year.

The paperless experience reduces origination timelines by up to 20 days and offers automated analysis and standardized delivery to lenders and investors using a secure ReIssueKey, according to the company website.

“This patent is another important milestone in strengthening our intellectual property position. Nearly 50 million Americans — disproportionately including the poor and minorities — lack a credit score and cannot obtain mortgages or other lending products,” said Chandler. “FormFree understands that every consumer has a quantifiable ability to pay, not just those with a 720 or higher credit score.”

Millennial homeowners continued to take advantage of the historically low average interest rates, which dipped to 3.11% on all 30-year notes in August, “to the lowest since Ellie Mae began tracking this data,” according to the latest Ellie Mae Millennial Tracker report.

Data show the share of refinance loans increased for both sub-groups of millennials, yet older millennials locked in slightly higher interest rates of 3.105% on average in August, compared to 3.087% for younger millennials. The average FICO score was 748 for older millennials and 727 for the younger group.

Meanwhile VA purchase loans fell from 69% to 65% and the percentages of the Federal Housing Administration (FHA) loans “held steady for the past three months.”

“Lenders are handling more loans now than they ever have before,” said Joe Tyrrell, President, ICE Mortgage Technology, which alongside Ellie Mae, Simplifile and MERS, is part of the Intercontinental Exchange, Inc. group of companies. Both retail and wholesale lenders are looking to “seamlessly process the influx of loans” and automate the entire mortgage process from point of homebuyer interest to application to closing, post-closing and recording, to the data that powers decision-making. 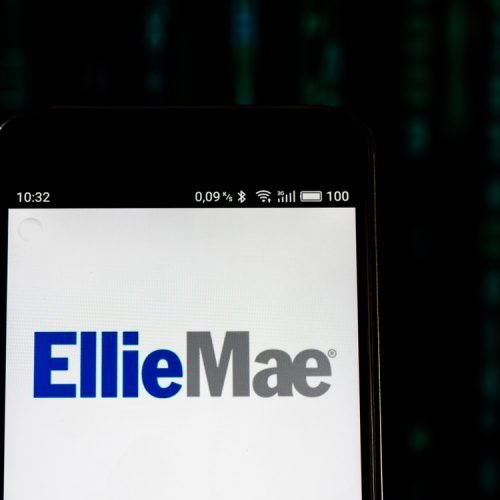 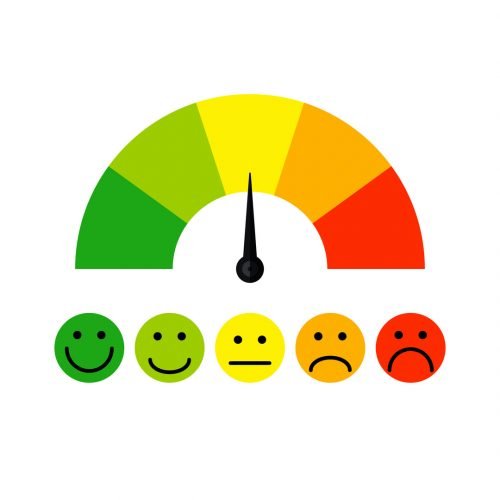 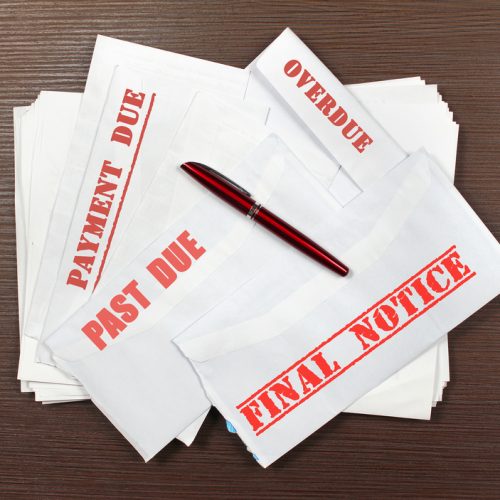