President Biden nominated past speaker at multiple NEXT events, Alanna McCargo, to be the next president of Ginnie Mae. Most recently, McCargo spoke at #NEXTDC20 on the session Solving for Racial Inequities in Housing.

The announcement was made on Sept. 13, when the President announced 10 key nominations for government agency positions, including roles at the Commodity Futures Trading Commission, the FTC, the Expert-Import Bank, Department of Commerce, and HUD.

McCargo’s career in housing spans decades and has centered on how America’s housing finance system can equitably provide credit and capital to households and affordable housing stakeholders.

She joined the Biden-Harris Administration after serving as Vice President of the Housing Finance Policy Center at the Urban Institute, a social and economic policy research firm where she led and developed research programming in collaboration with key housing industry, nonprofit, and government agencies to support housing policy research.

Over her career, she developed a body of work focused on reducing racial homeownership gaps, increasing housing affordability, and reducing barriers to accessing credit and capital.

Before joining the Urban Institute, McCargo held roles as vice president and head of government solutions with CoreLogic, a property and mortgage data analytics firm, and as vice president with JPMorgan Chase’s Home Lending division.

Previously, McCargo spent a decade at Fannie Mae, where she led policy development and secondary mortgage market programs and had leadership roles on key corporate initiatives.

From 2008 through 2012 she served as Senior Director of Servicing Portfolio Management and played a central role in the partnership with the US Department of Treasury in executing the Emergency Economic Stabilization Act of 2008. She was instrumental in foreclosure prevention efforts, loan restructuring, and distressed asset management programs. She was a leader in the work with the Federal Housing Finance Agency on Fannie Mae and Freddie Mac mortgage servicing alignment efforts. 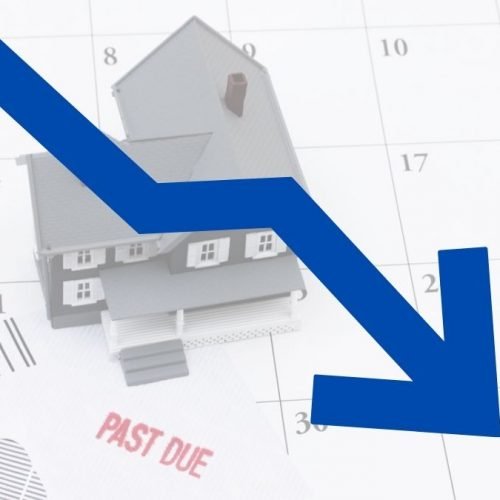 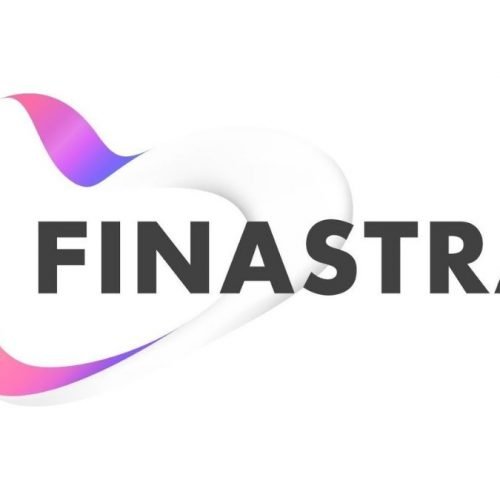 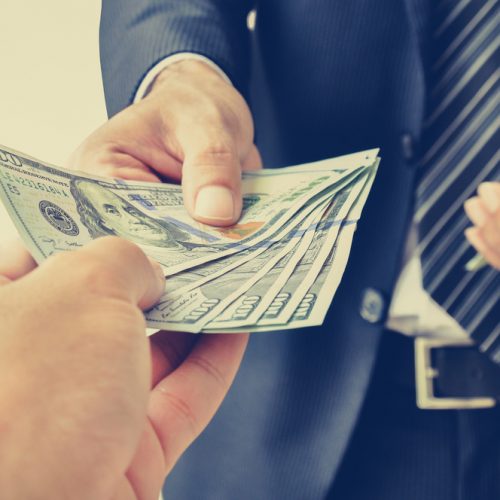 Rocket introduces even more tools to woo and wow brokers