Home flips are up across the U.S., but profits are down, according to a new report by data curator ATTOM.

The first-quarter 2022 U.S. Home Flipping Report shows 114,706 single-family houses and condominiums in the United States were flipped in the first quarter, representing 9.6% of all home sales in the first quarter of 2022, or one in 10 transactions.

This quarter’s rise was the fifth straight quarterly increase in the home-flipping rate, according to ATTOM, and also represented the largest quarterly and annual percentage-point gains since 2000. But typical raw profits on the deals are still below where they were a year ago, and profit margins dipped to their lowest point since 2009, the data showed.

But profit margins fell for the sixth quarter in a row. The typical gross-flipping profit of $67,000 in the first quarter equaled a 25.8% return on investment compared to the original acquisition price, the data showed. And the national gross-flipping ROI was down from 27.3% in the fourth quarter of 2021 and from 38.9% a year earlier—the lowest point since the first quarter of 2009, according to ATTOM. 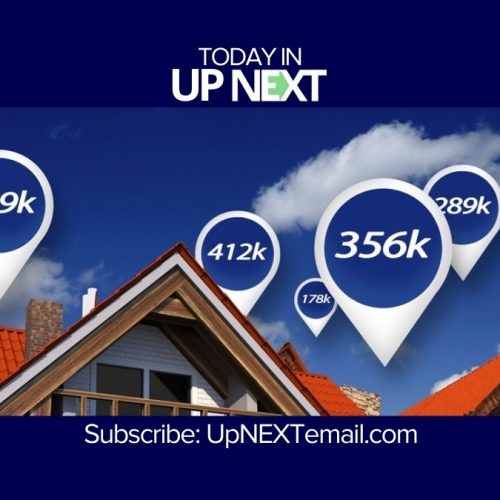 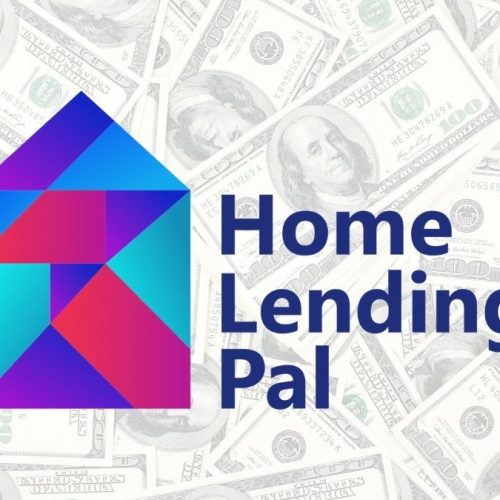