Super Bowl squares have been making the big game more fun for both fans and non-fans for some time. But this past Sunday, Rocket Mortgage by Quicken Loans made them a lot more fun for 15 folks, who each won $50,000 during Super Bowl LIV, and two others who took home $500,000 each, courtesy of the mega-lender.

“While the action on the field was second-to-none, we heard from clients and fans all across the country how closely they were keeping up with their squares at home,” said Jay Farner, CEO of Quicken Loans in a press release issued by the company.

Congratulations to Katie Sowers for making it into the end zone on Sunday. (Not to pick a fight here, but let’s remember who played offense and who played defense on this one.) Sowers made history on Sunday by becoming the first woman to coach at the Super Bowl. A Forbes article highlights her journey and her story is worth a read, considering she faced obstacles like being rejected for a coaching gig because of her sexual orientation.

Up NEXT got so caught up in the Quicken Loans-UWM Super Bowl ad drama that we failed to applaud Sowers yesterday.

Coach Sowers delivers inspirational messaging in the article: “When, not if, we go through these moments of adversity, we can view them as roadblocks and feel sorry for ourselves or we can view them as a part of our story. I prefer to see what happened to me as a detour that put me on a path to where I am now,” she said in the Forbes piece above.

More and more (smarter) companies are (finally) catching on that diversification is being accepted as the smartest path to success. A recent study finds that nearly two-thirds of corporate boards of all Russell 3000 companies changed their board composition between July 2018 and June 2019, and the majority of boards that added women corporate directors actually increased the total number of directors in order to add these women. Gains for women corporate directors accelerated in 2019, and the number of companies with 20% or more women increased by nearly 10% since last year. And it’s not just a general statistic. Even Goldman Sachs recently said it will no longer throw its investment prowess behind companies with all-male boards.

Question: When is a gig job not a real job? Answer: When you’re applying for a mortgage.

Even though 75 million people in this country work in the gig economy, they’re still having trouble being recognized for earning a legit living. They drive for Lyft and deliver food for DoorDash. They sell their art on Etsy and deal antiques on eBay. Many of these workers work multiple gigs at once, making enough from their side hustles to comprise a full-time job (or more).

They can shop with their earnings, pay their medical bills and even qualify for consumer and car loans. So why don’t mortgage lenders want their business?

It comes down to process. Gig workers can pay a mortgage, they just need some coaching on how to prove it. And Motley Fool is cooking up that strategy. “If you’re in the market for a mortgage but are a gig worker without a predictable paycheck, you’ll need to work extra hard to get approved. Here’s what to do,” the article coaches.

While these points may seem obvious on the surface, check out the more detailed summaries in the article, as it comes at the subject matter from the lens of a gig worker.

Here’s an example of the advice in action. “If you typically earn between $3,000 and $6,000 a month, assume you’ll only take in $3,000 from this point onward, and get a mortgage that reflects that income level. That way, you’ll buy yourself some wiggle room if your workload does take an extended dip.” 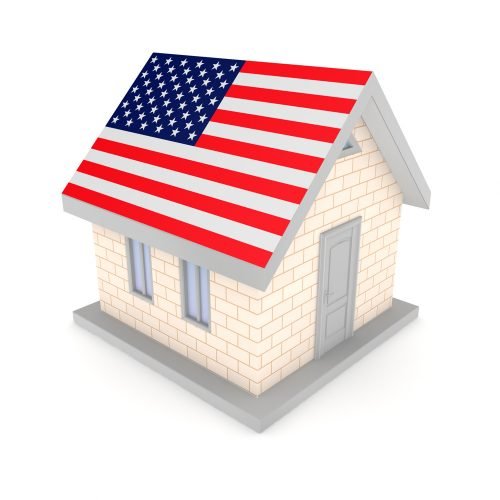 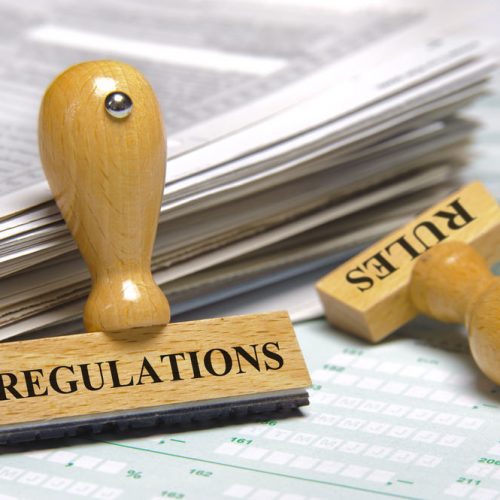 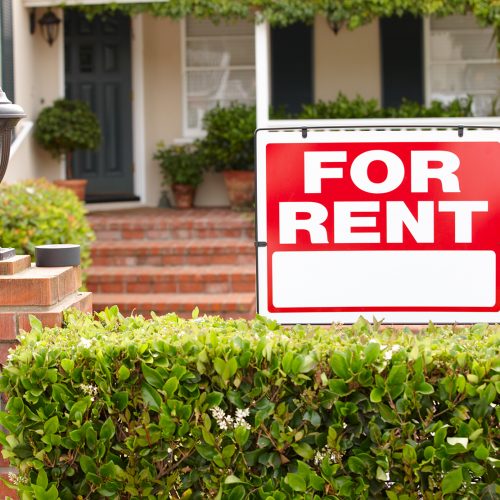