The near certainty that interest rates will rise, combined with increased home buying power, will likely to send more buyers into the market, according to First American.

“While rates are expected to increase steadily throughout 2022, many potential home buyers may try to jump into the market now before rates rise further. The fear of missing out, or ‘FOMO,’ on low rates and the potential loss of house-buying power may supercharge the housing market ahead of the spring home-buying season,” said Mark Fleming, chief economist at First American.

Consumer homebuying power — that is, how much one can buy based on changes in income and interest rates — increased 0.6% between October 2021 and November 2021, and increased 0.4% year over year, according to the November 2021 First American Real House Price Index (RHPI).

According to Fleming, the consensus among economists is that the 30-year, fixed mortgage rate will increase from its November rate of 3.1% to 3.7% by the end of 2022.

“Some forecasters predict rates will reach 4%, which is still historically low, but well above what buyers have grown accustomed to in recent years,” he said. “When mortgage rates increase, holding income constant, consumer house-buying power decreases.”

He added that “housing supply tends to increase in the spring months as more sellers list their homes for sale. While home buyers may have FOMO because of rising rates, they may not want to succumb to the fear of better options, or ‘FOBO,’ because there may be a better home option or options when there’s more homes for sale, even if it means they may pay more.” 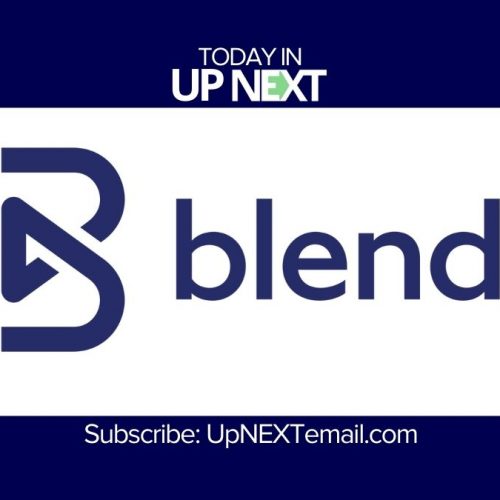 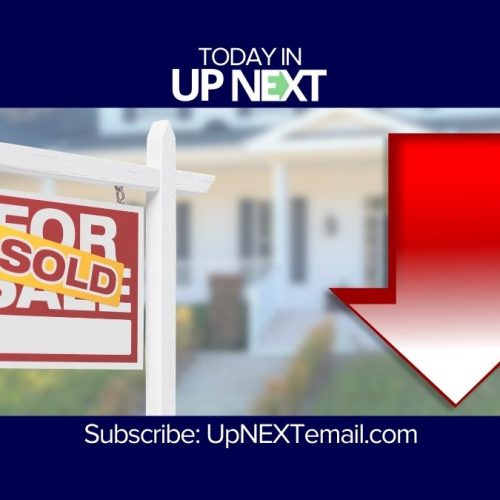 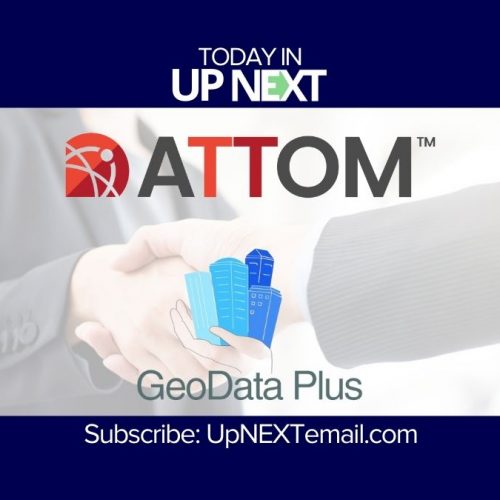