The month’s pipeline data showed overall rate locks down 18.3% from November, driven by a 22.5% drop in purchase loan locks. Despite the decline, purchase locks were up marginally on a year-over-year basis.

Rate/term refinance lending activity continued to tumble, falling another 17% to hit the lowest level for such lending in two years.

“With the Federal Reserve speeding the tapering of its bond buying and indicating multiple rate hikes in 2022 to curb inflation, 30-year conforming rates sat above 3.3% for much of December,” said Scott Happ, president, Black Knight Secondary Marketing Technologies. “Indeed, our OBMMI daily interest rate tracker showed average rates at year’s end within just two basis points of the 2021 high of 3.37%. Likely in response to those rising rates – and the seasonal slowdown in home purchases – we saw locks decline across all product types in December, with total volume down 35% year-over-year.”

Non-conforming loan products continued to gain market share at the expense of agency volumes in December as the average loan amount rose another $4,000 to finish the year at $341,000.

“Seen in the light of the normal seasonal slowdown in home sales as well as our current rate environment, December’s more than 20% drop in purchase loan locks isn’t all that surprising,” Happ continued. “Neither was the continued decline in rate/term refinance lending, though the size of the annual decline is noteworthy, if not sobering.” 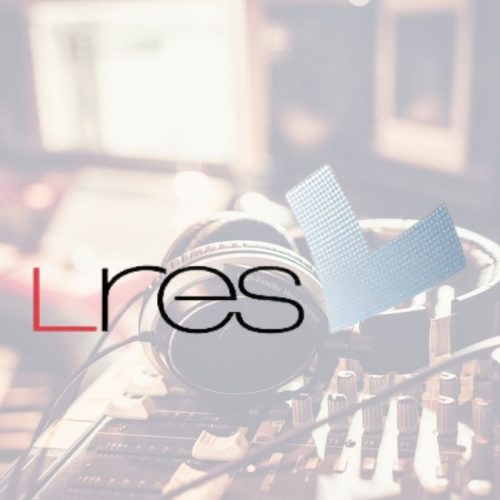 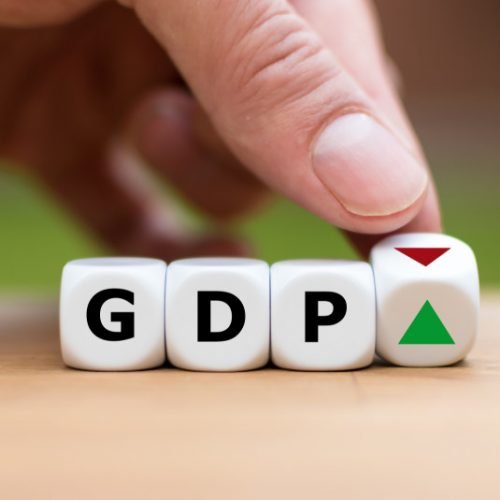 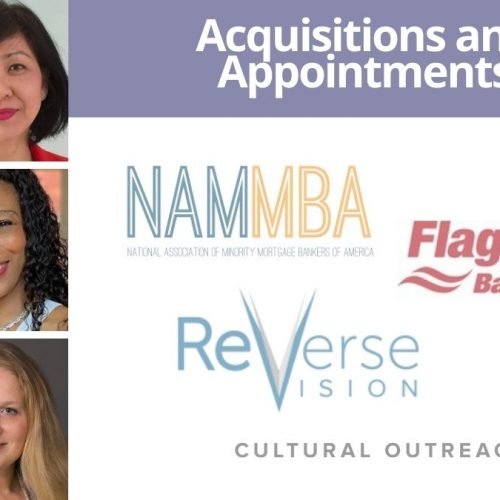