There’s nothing quite like a big holiday windfall. But just like snow on Christmas Eve, the dust from one seemingly big windfall is still settling. On Christmas Day, European bank Santander distributed $176 million across 75,000 transactions in error.

According to a story on CNBC.com, the error occurred when payments from 2,000 business accounts in the U.K. were processed twice. Employees across the region saw their wages double and some suppliers also got more than they were expecting, according to the publication.

A sweet Christmas surprise. Or not.

“It ruined my holiday period because I thought I’d paid out hundreds of thousands in error — I thought I had done something wrong,” one payroll manager is reported to have told the BBC. “I thought it was just me and that I was going to get in trouble at work.”

And so sweet for the bank, either. A clear case of automation run amok, Santander said it would begin work on the standard “bank error recovery process” to recover the funds. 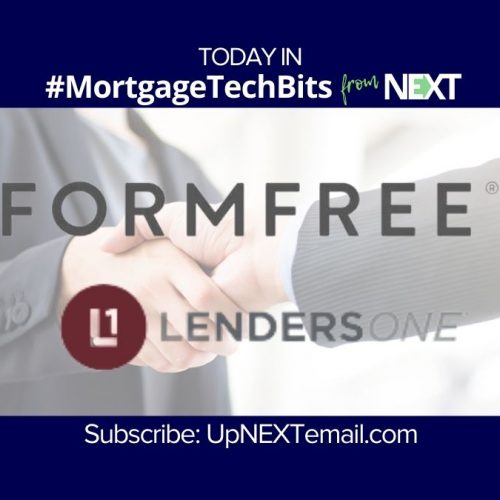 FormFree partners with Lenders One 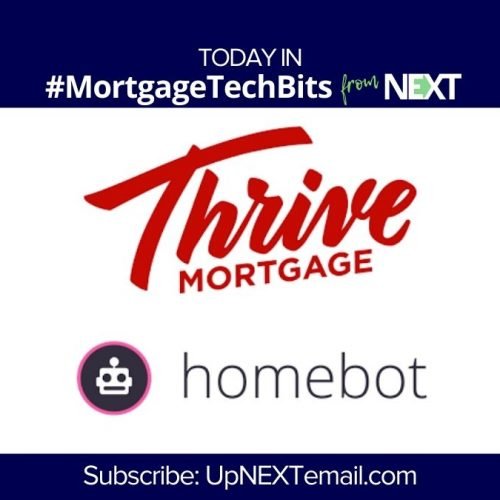 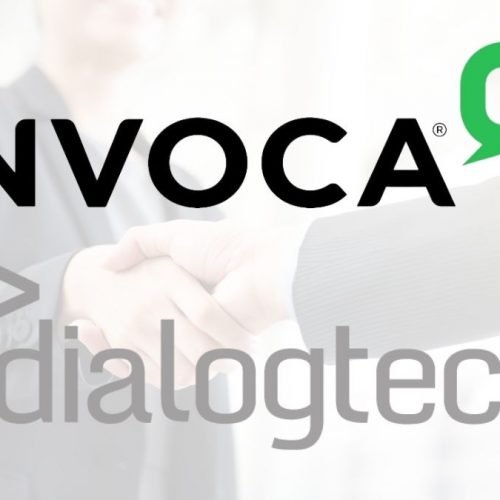