Despite these seemingly low rates, over half a million excess serious delinquencies remain, more than twice pre-pandemic levels. These delinquencies reference borrowers 90 or more days past due on their mortgages, including those in active forbearance.

Just 0.24% of loans were in active foreclosure in December, an all-time low, the company said. December saw 4,100 foreclosure starts, which was 90% below December 2019 levels.

While roughly twice as many foreclosure sales (completions) occurred in the month as compared to December 2020, there were only one-third as many as in pre-pandemic December 2019.

Given the volume of borrowers who have exited forbearance protections in recent months, the industry must keep a very close eye on foreclosure metrics moving forward in 2022, researchers at Black Knight said.

Meanwhile, prepayment activity fell by more than 7% in December and is poised to fall even further as rising rates continue to erode refinance incentive. 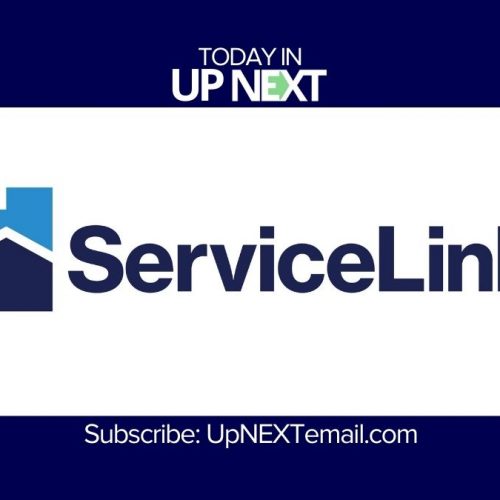 Over 60% would consider buying a home at auction 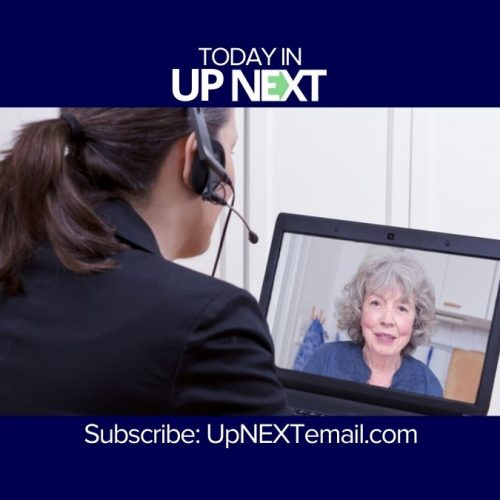 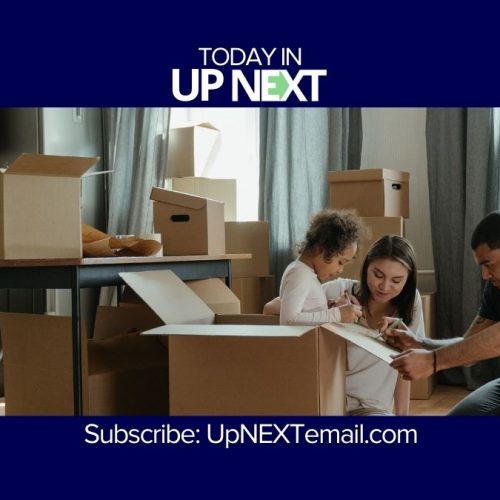