The declining affordability narrative continues. ATTOM’s second-quarter 2022 U.S. Home Affordability Report showed that median-priced single-family homes and condos are less affordable in the second quarter of 2022 compared to historical averages in 97% of counties across the nation with enough data to analyze.

That was up from 69% of counties that were historically less affordable in the second quarter of 2021, to the highest point since 2007, just before the housing market crashed in 2008-2009.

With wages struggling to keep up and household expenses also at an all-time high, the problem is exacerbated. The report also showed that the portion of average wages nationwide required for major home-ownership expenses rose this quarter to 31.5% as the median price of a single-family home hit a new high of $349,000 and 30-year mortgage rates rose above 5%.

The percentage of average wages consumed by those expenses has risen at the fastest quarterly and annual pace since at least 2000, according to the report.

Compared to historical levels, median home prices in 560 of the 575 counties analyzed in the second quarter of 2022 are less affordable than in the past. The latest number is up from 459 of the same group of counties in the first quarter of 2022, 397 in the second quarter of 2021 and just 251, or less than half, two years ago. That increase has continued as the median national home price has risen 16% over the past year while average annual wages across the country are up only 6%, according to the data.

Major ownership costs on median-priced single-family homes and condos around the U.S. now require more than 28% of the average $67,587 wage in the U.S., the number considered “affordable.” The current level of 31.5% is the highest point since the second quarter of 2007 and is up from 26% in the first quarter of 2022 and 23.9% in the second quarter of last year, according to the report. 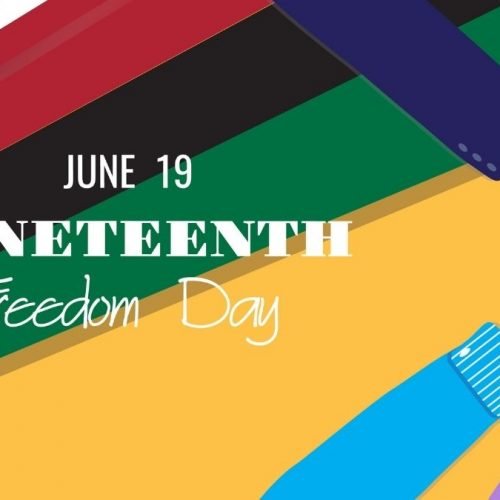 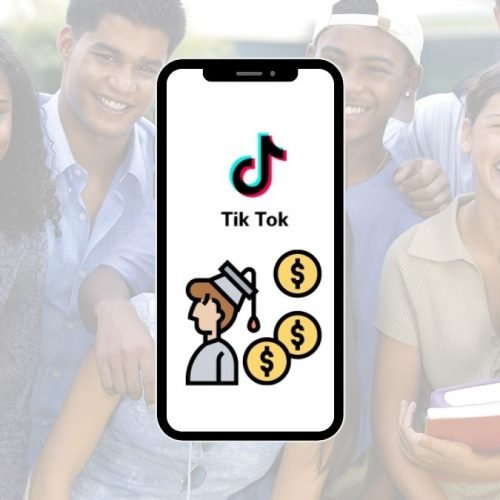 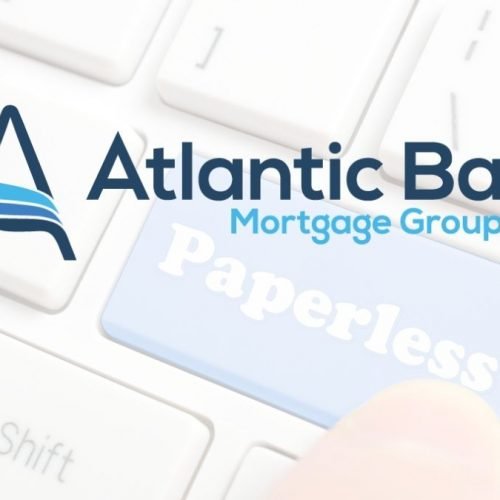